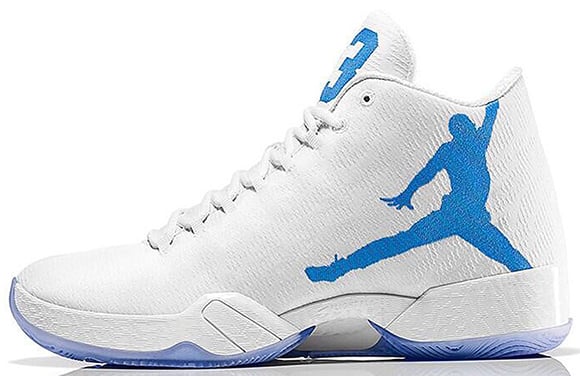 This pair of Air Jordan XX9 known as the Legend Blue and is closely linked to Russell Westbrook, as many images have hit the net of him wearing them will actually release.

When rumors circulated about the Pantone pack releasing, which comes with the Air Jordan 11 and Air Jordan XX9, instantly everyone thought this was the pair to be included. Come to find out, the pair releasing apart of the pack will actually use elephant print. Both pairs do share the legend blue, so it was ok to assume the pair shown would drop with the AJ11.

The Legend Blue Air Jordan XX9 is scheduled to release on December 1st 2014. 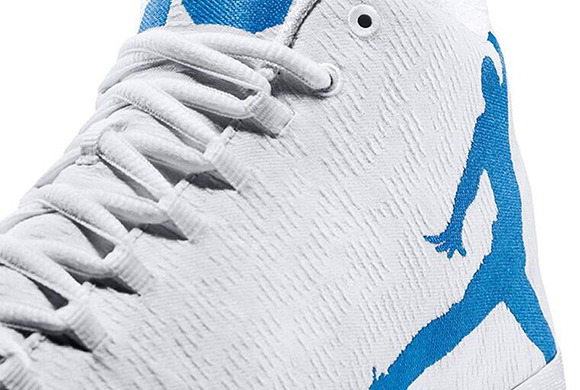 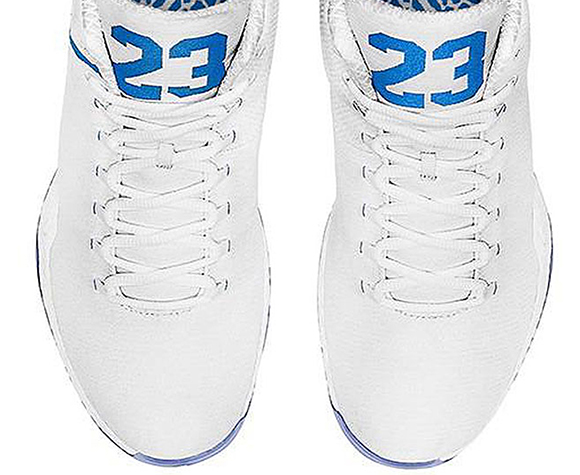 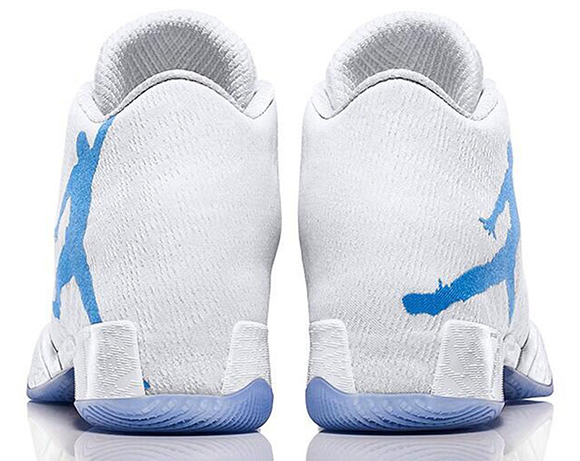