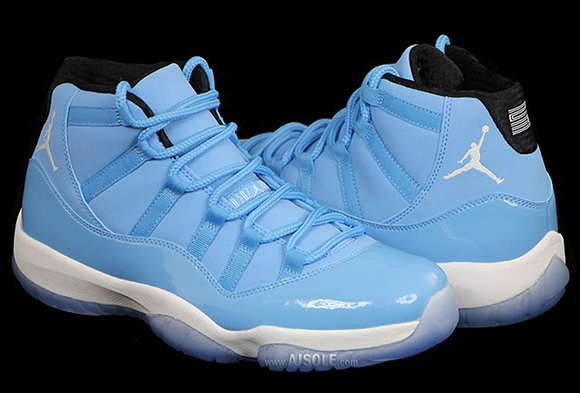 What is the ultimate gift you can give a sneakerhead during the holiday season? According to Jordan Brand its the Air Jordan 11. Many of us would agree and have the Legend Blue pair releasing already on our Christmas list. Typically only one pair would release around Christmas time but the beloved Pantone will also release. There is a catch, you actually have to purchase both the Pantone and Air Jordan XX9 in what is called the ‘Air Jordan Ultimate Gift of Flight Pack’.

We know the higher retail price won’t shy many of you away, but its just food for thought. For those interested in purchasing, the release date for the Air Jordan Ultimate Gift of Flight Pack is December 23rd, 2014. Right before Christmas Eve. 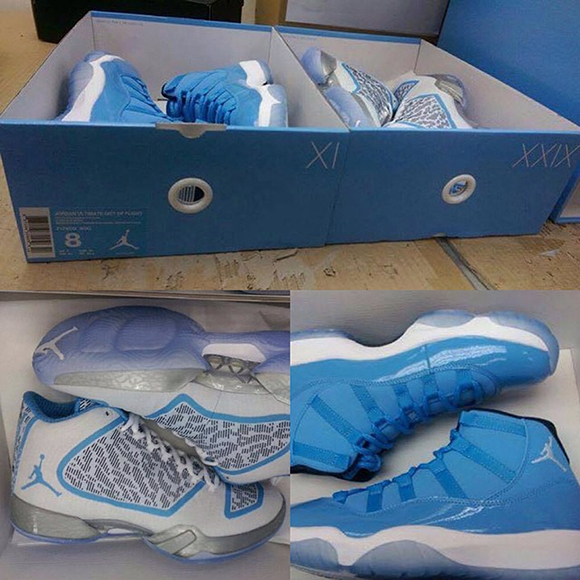