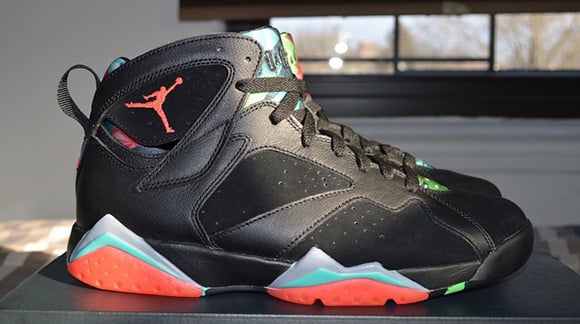 Marvin the Martian will be joining his Looney Tunes friend Bugs Bunny on a pair of Air Jordan 7. Inspired by the character in the cartoon and with actual images of the shoes coming to fruition, we have a release date.

Rumor has it a white version of the Marvin the Martian Jordan 7 will also be releasing. For now the pair we have posted which is dressed with a black upper while using leather and nubuck. From what we can see, the quality has took a huge step forward and as they should being apart of the remastered series. Moving forward, hits of infrared 23 can be seen on the Jumpman’s and midsole, with blue and graphite mixing it up on the tongue and again hitting the midsole. Not listed is what could be ghost green which is in the same areas as the three aforementioned colors.

The Air Jordan 7 Marvin the Martian releases on March 7th 2015 and will retail for $190. Check out more images below and let us know what you think? 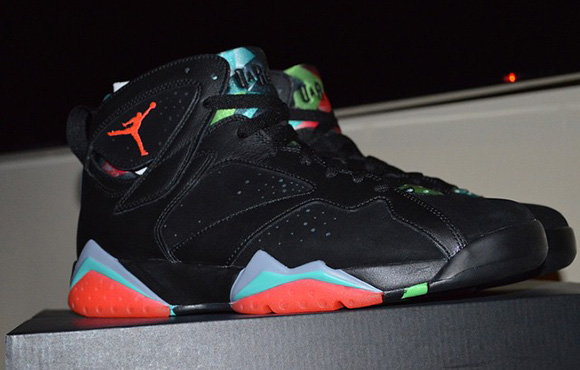 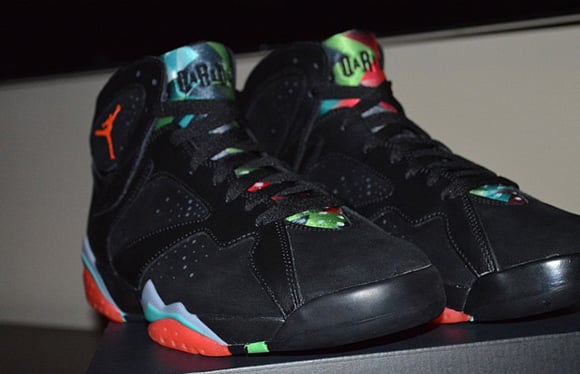 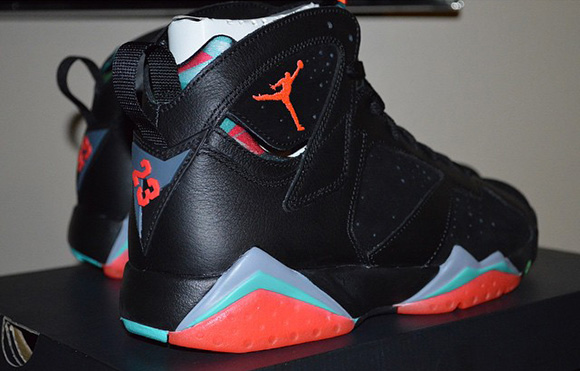 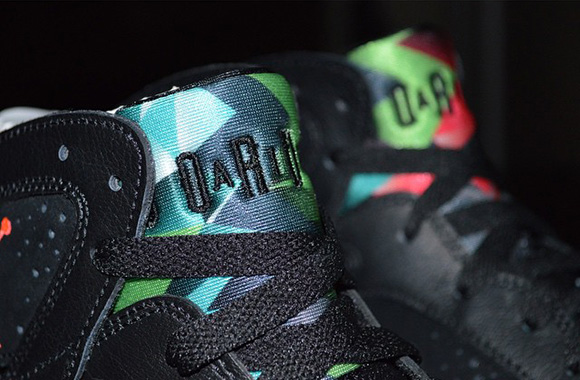 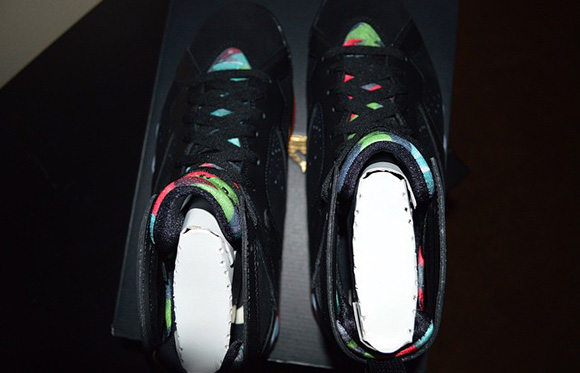 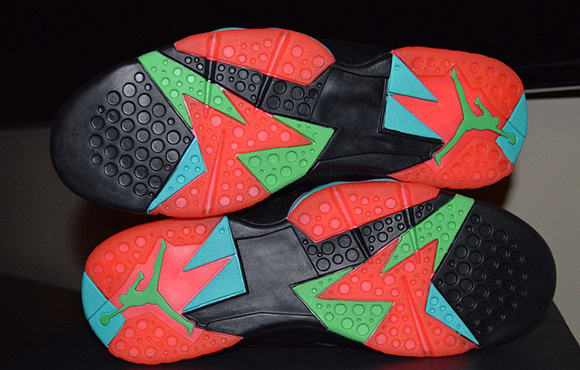