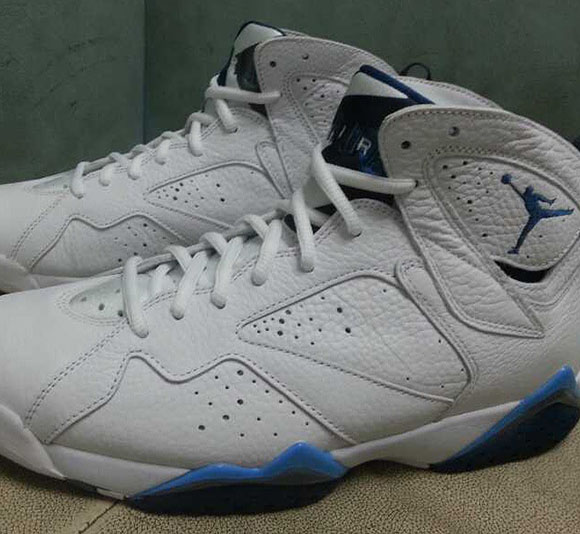 So by now you know that the French Blue Air Jordan 7 is coming back in 2015. You probably know that this pair is apart of Jordan Brands ‘remastered’ collection featuring better quality material. What you might not know is the release date which we got our hands on.

First released in 2002, we didn’t have any issues (as sneakerheads) with the quality. Again the brand brought them back in a package deal, and this is where the issues started. Although the quality was not as bad as other retros that released later. Either way, we are happy Jordan Brand has noticed our pleas and will answer them with the Air Jordan 7 French Blue.

For now we have a release date for the French Blue Air Jordan 7 for January, 24th 2015. Will you be picking up a pair? 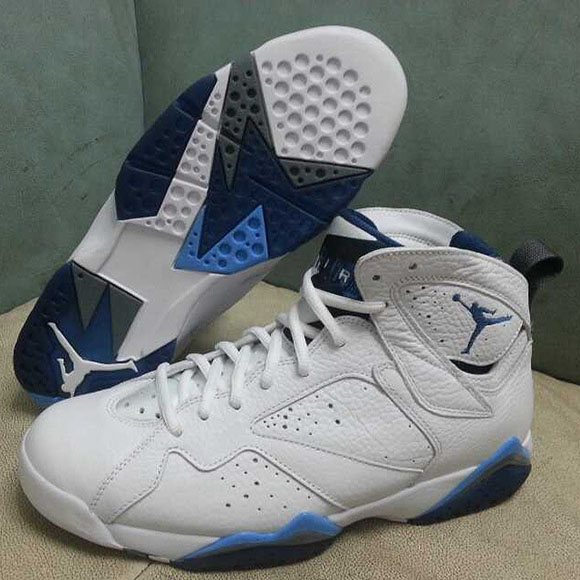 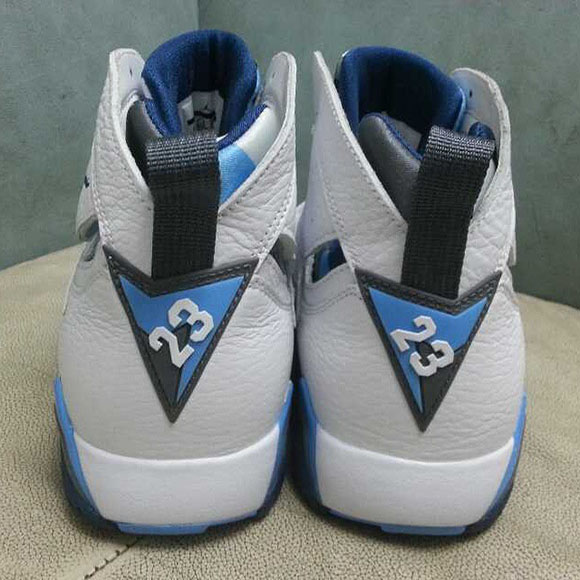