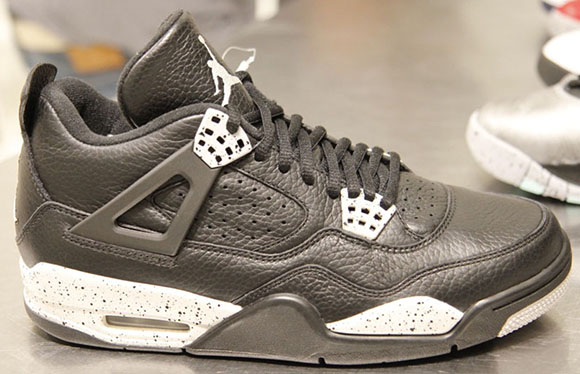 If you have been following us, you would know about Jordan Brand’s remastered collection for 2015. One pair that will come with higher quality materials is the Oreo Air Jordan 4. Today we have the official release date as well as the retail price.

Originally released in 1999 and at that time retailed for $100. 16 years later we will have the opportunity to purchase the Oreo Jordan 4 once again, but at a $90 increase. For those that are too lazy to do the math, retail is set at $190. It seems bad but when you compare it to the recently released pairs of $170 and JB slowly increasing retail prices, things could be worse. 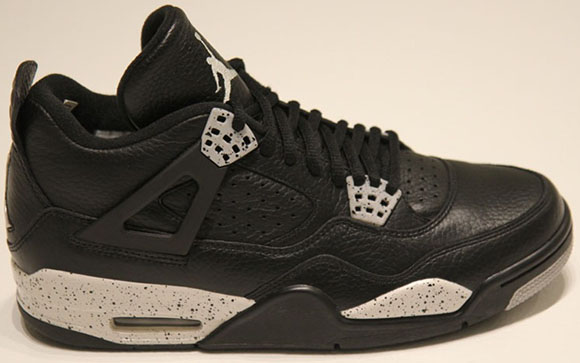 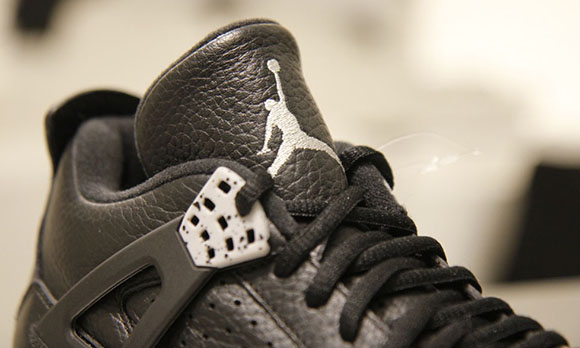