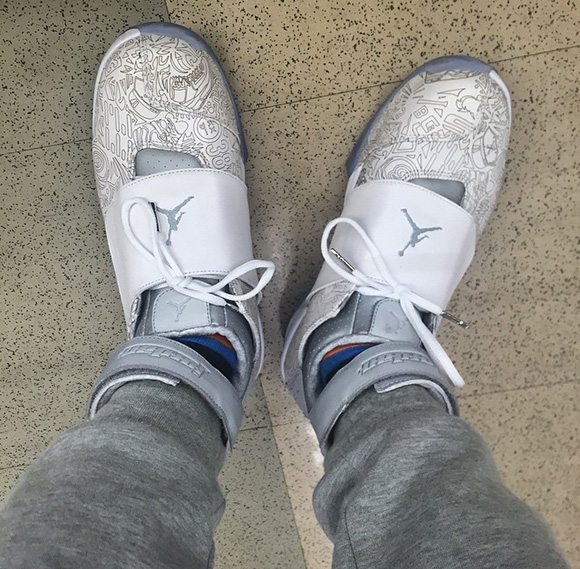 Not even a week ago images leaked of the Air Jordan 20 Laser with them appearing on the feet of professional athletes. For a moment we thought they were exclusive and a general release would not come, but today that has changed since we have a confirmed release date.

One of a few sneakers from Jordan Brand to celebrate the 30 year anniversary, the Laser Jordan 20 is dressed in white with 3M accents along with silver and a translucent sole. 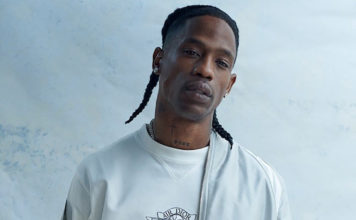 Official Images of the Latest Nike Zoom Freak 1 ‘All Bros’