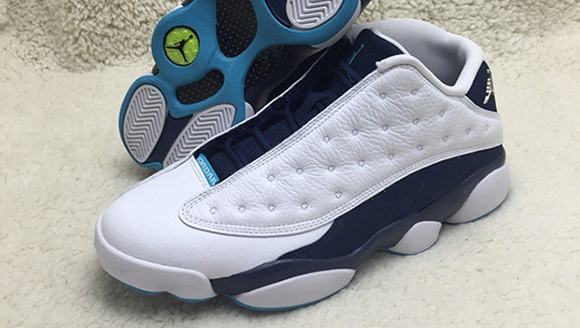 Next month a few low top gems are releasing so far. Yesterday we announced the Jordan 11 Low ‘Georgetown’ was hitting retailers on the 11th, and now we have the release date for the Air Jordan 13 Low ‘Hornets’ that drop not long after.

Since Michael Jordan owns the Charlotte Hornets, it’s only right that his team gets some retro love. Featuring a white tumbled leather upper, midnight navy is used on the tongue, part of the midsole that runs through the heel. Hints of turquoise is placed on the sole and Jumpman logo while a metallic silver Jumpman logo lands towards the heel. 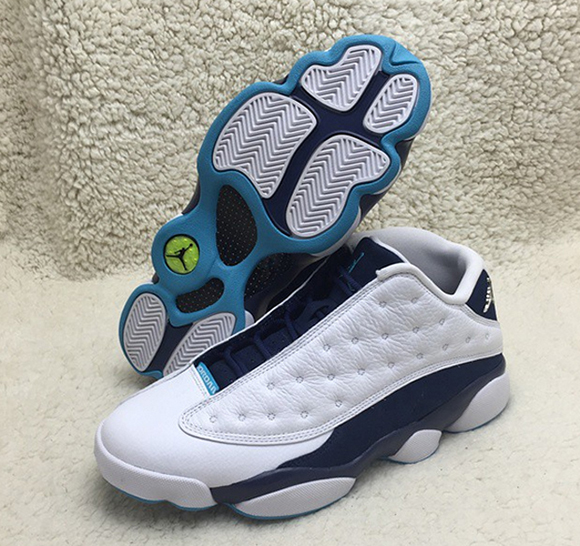 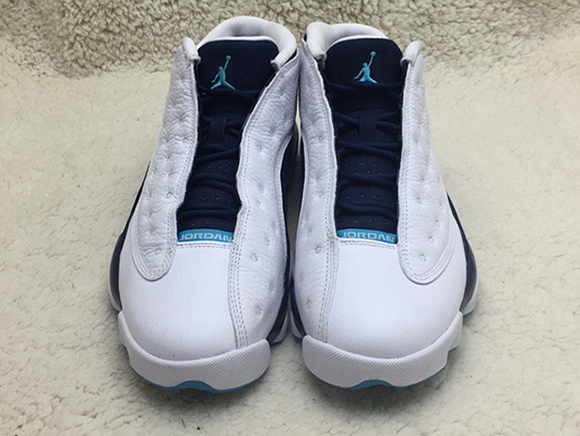 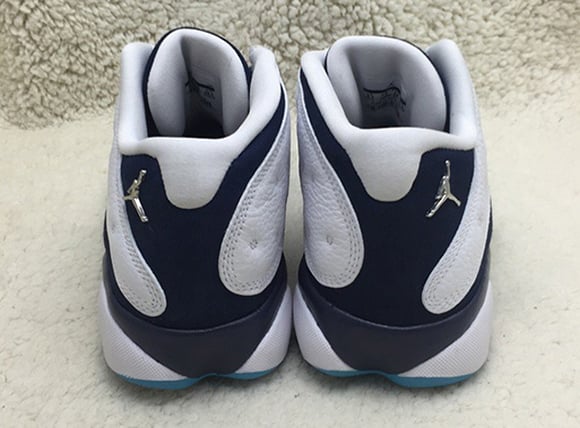