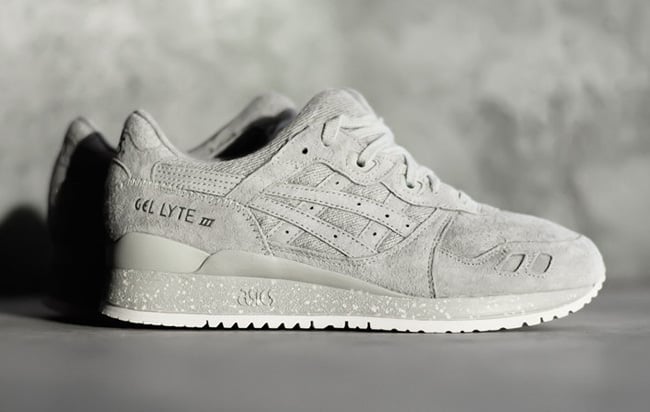 Reigning Champ will have a collaboration set to debut this month with Asics. The two will come together to launch a few pairs of the Asics Gel Lyte III.

Switching things up, the trio of Gel Lyte III will feature a mid-weight terry cloth in addition to the premium suede used across the overlays. For those that don’t like branding to stand out, subtle use of their logo is used so the main attention is on the quality. Releasing alongside the shoes, Reigning Champ will also have matching apparel that will also feature the same materials.

The Reigning Champ x Asics Gel Lyte III collection will release on February 20th, 2016 at select retailers, one being End Clothing. The Gel Lyte III will be available in Blue, Black and Grey while the clothing line will feature hoodies, crewnecks and more.

Update: Typically when we see a collaboration release involving Asics, they release overseas first then at times drop in the States. In this case, the Reigning Champ x Asics Gel Lyte III will be available in the United States as well as overseas on the same day which is February 20th. Retailers like Sneaker Politics will have them. Ticket price for each is $170. 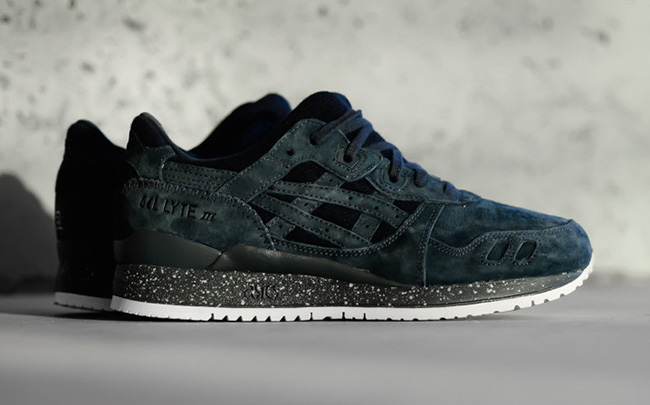 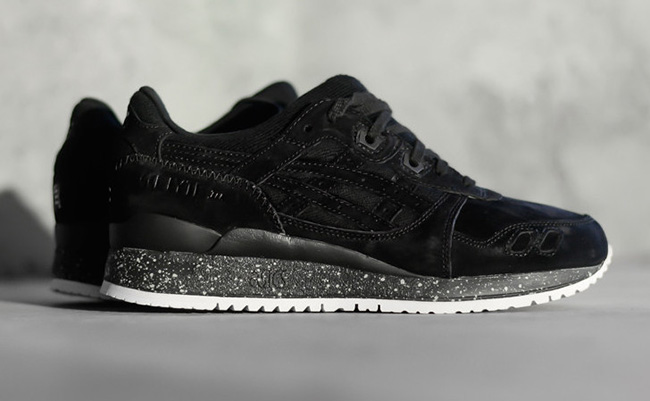 Update: New images have surfaced of the Reigning Champ x Asics Gel Lyte III collaboration. They will release on February 20th at retailers like Overkill. 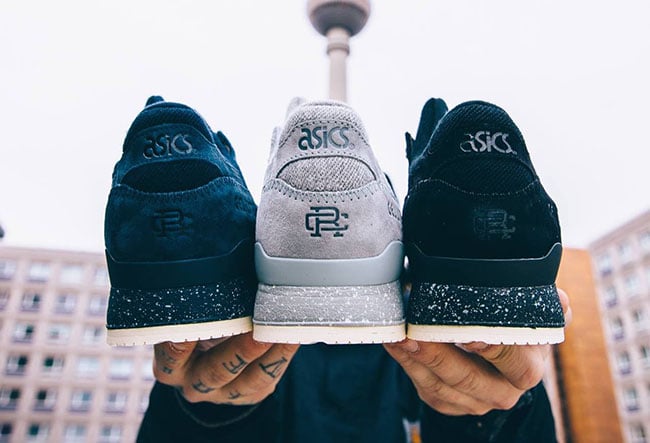 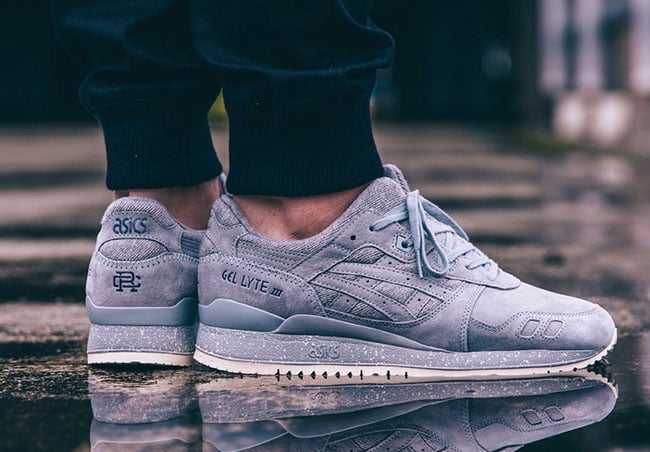 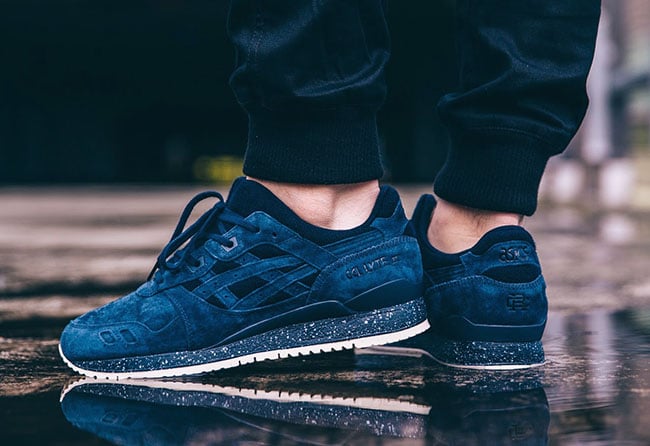 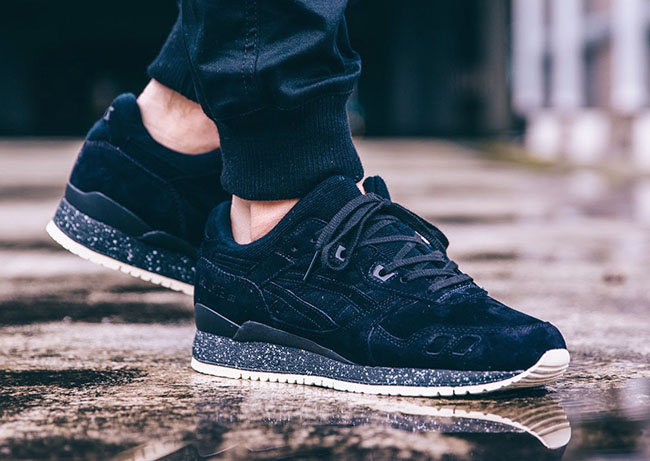 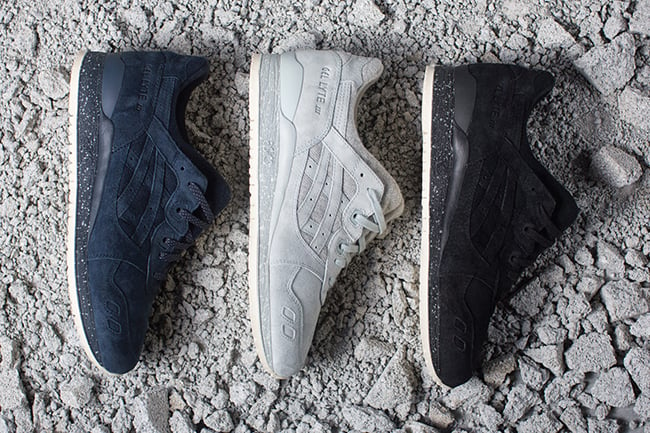 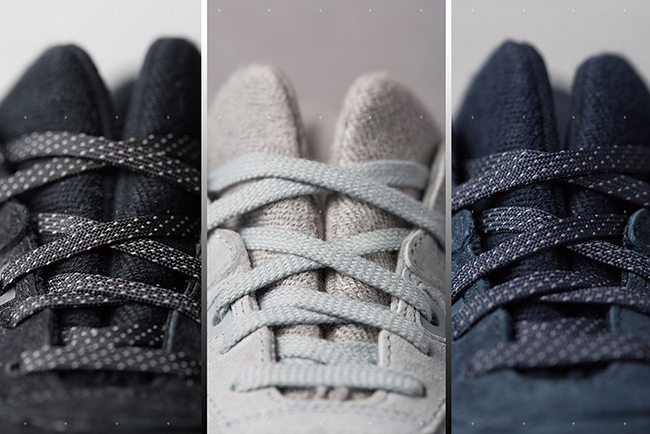 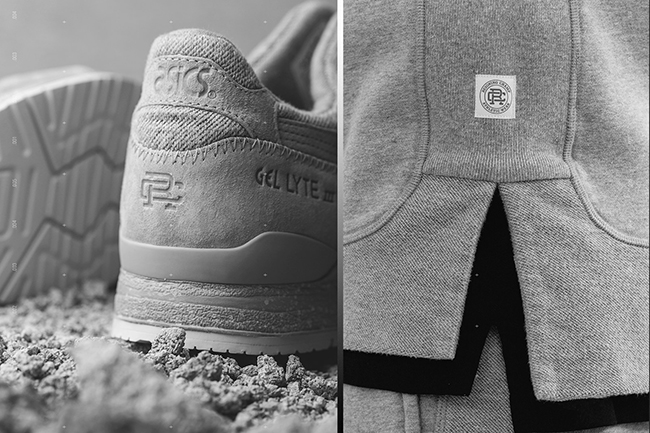 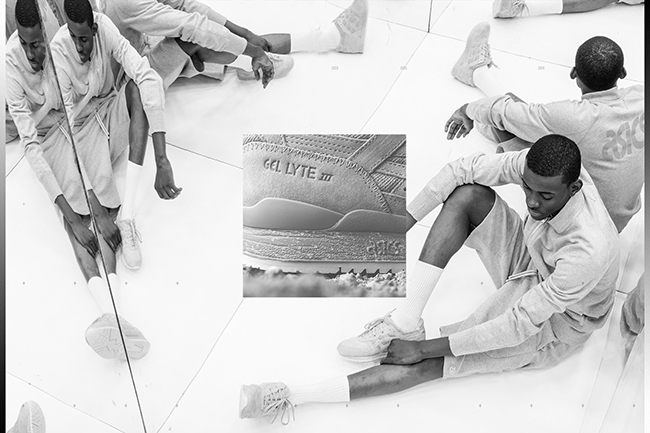 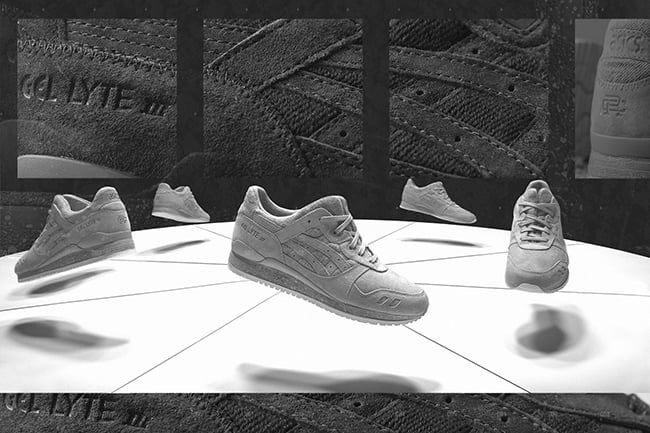 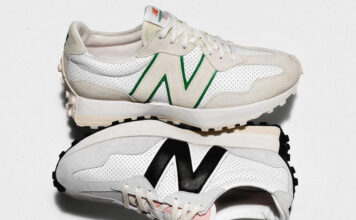