The Reebok Shaq Attaq II was a follow up to Shaquille O’Neal’s first model, and has some true history behind it. 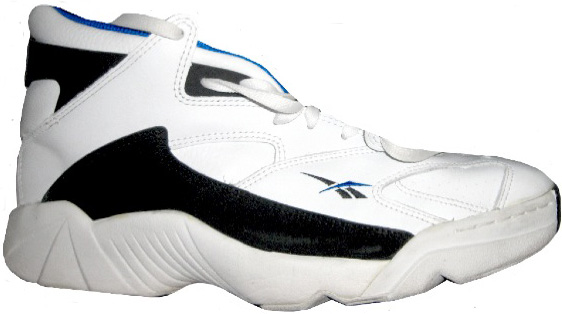 Although not as great looking and sought after as the first release, the Reebok Shaq Attaq 2 was worn by Shaquille when he broke the backboard down playing for the Orlando Magic. The two sought after colorways are white/blue/black and black/white/blue.