The Reebok Supercourt is a simple running shoe that was released during the 1980’s. It was stylish yet comfortable, using quality materials. 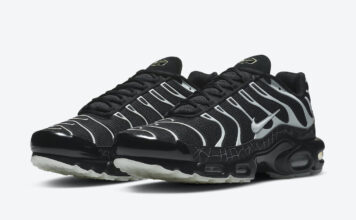