The Reebok S. Carter is a unique sneaker. It is the first sneaker that Reebok made which was endorsed by an entertainer. The S. Carter is a collaboration between rapper Jay-Z (Shaun Carter) and Reebok. 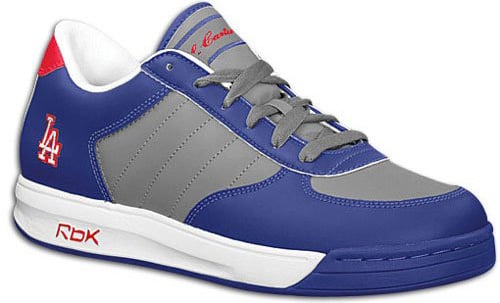 It is a low top sneaker with a very simple design and intricate stitching. Small bits of color spice up the plain upper. Many color ways of the Reebok S. Carter have been released.

In 2004, the Reebok S. Carter was released in a brown/beige color way, and later a mid-top version was released.