The Reebok G Unit G-6 was first in a collaboration between Reebok and rap stars G Unit. It was very popular upon its release in 2003, and the original production run sold out in just days. 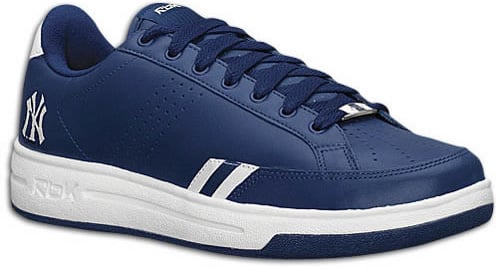