The Reebok Alien Stomper is not like other Reebok models. It was not made specifically for sports, as its intended purpose was to be on television. Sigourney Weaver wore them in her role as Ellen Ripley in the movie aliens, which was came out in 1986. 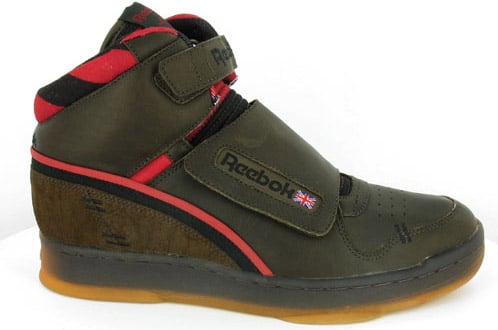