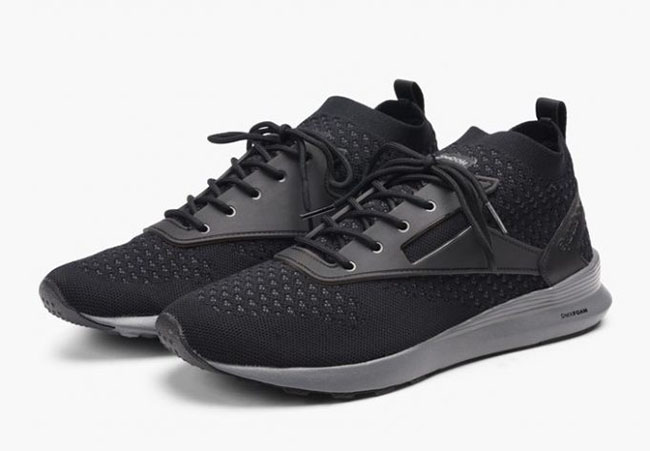 The Reebok Zoku Runner Ultraknit is a brand new model from the brand. Launched during March, they also released in Black.

Although there was a handful of color options of the Reebok Zoku Runner Ultraknit that released at the start of the month, the standout would be the predominate Black edition. Dressed in predominate Black, they come constructed with a knitted upper, leather on the heel counter, TPU applied to the side panels and a DMX Lite foam midsole. As you can see, Black covers the uppers, heel, tongue and outsole. Completing the look is Dark Grey across the midsole.

Continue to scroll below to check out more images of the Reebok Zoku Runner Ultraknit Black which will give you a detailed look. They are now available at Reebok retailers which includes Caliroots. Make sure to visit the comments section and let us know your thoughts on the model. 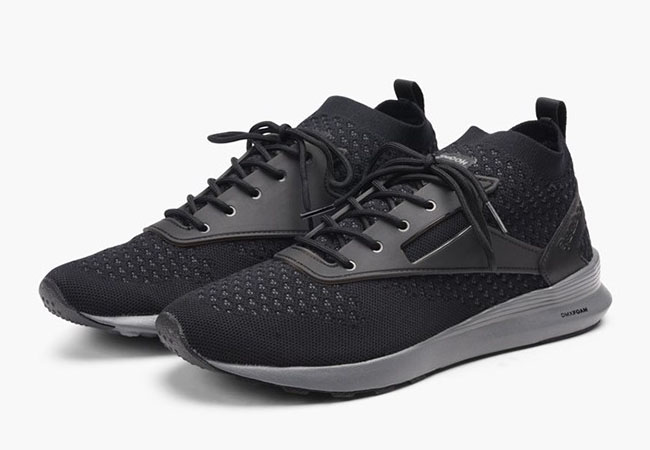 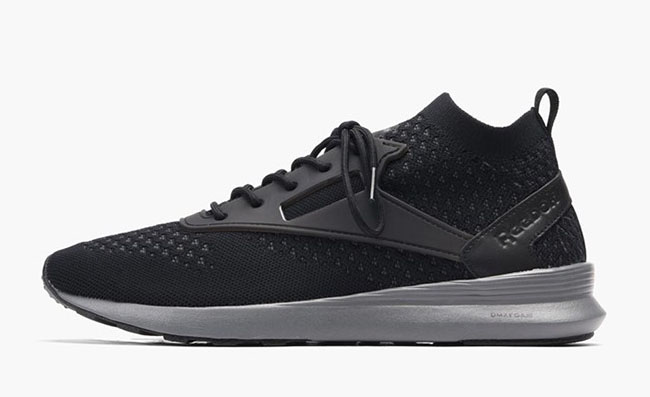 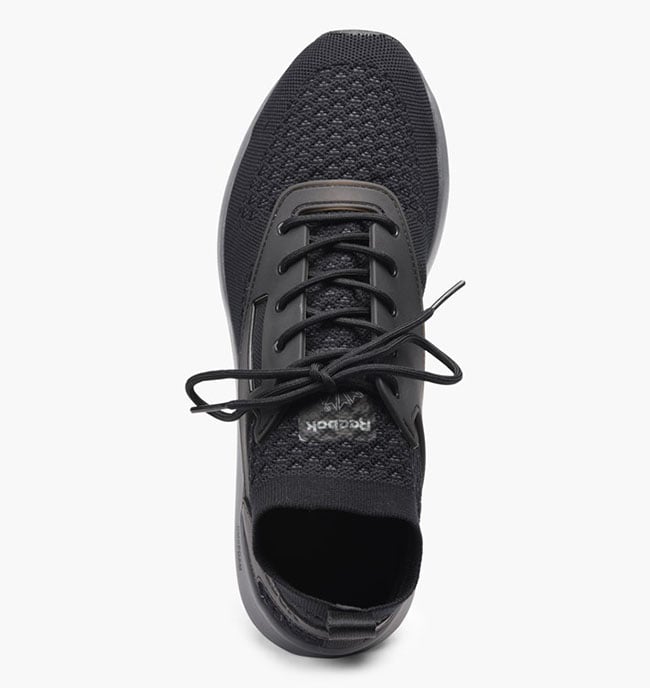 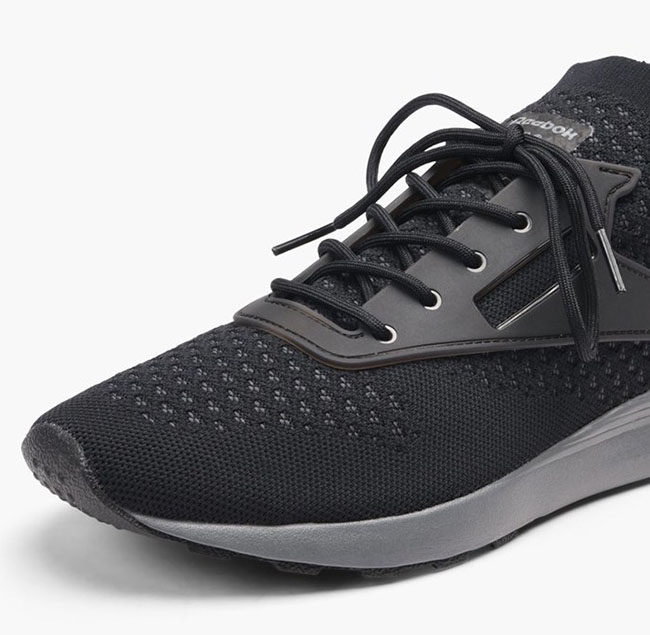 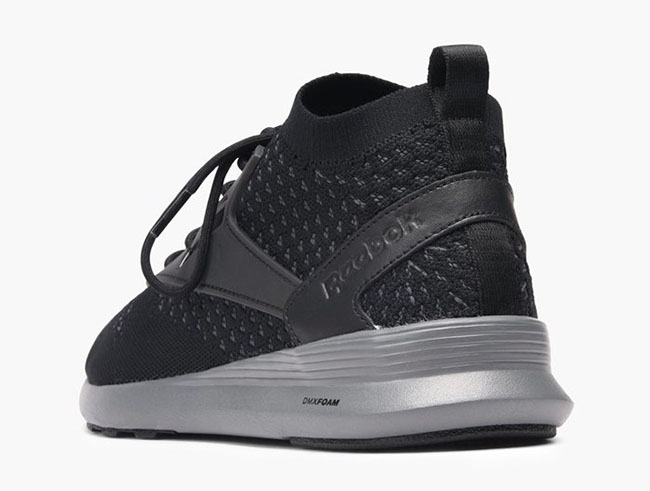 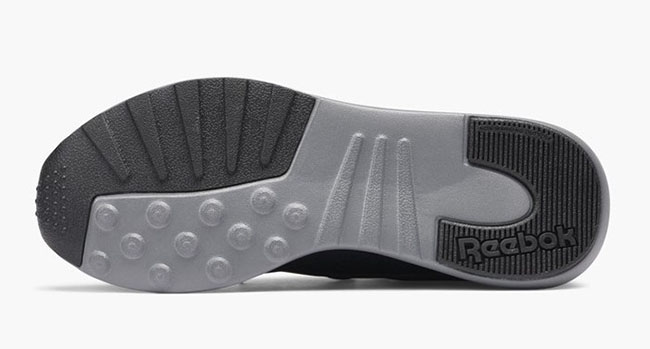