Tyga has been hard at work these days. While still on tour and gearing up for his second studio album Hotel California due out next year, Tyga also has his hand in the mix with the forthcoming of his own signature sneaker by Reebok.

The “T-Raww“, first shown last month will look to be produced in additional colorways and styles. Taking a closer look, fans can expect to see various T-Raww styles come constructed out of leather and/or nubuck materials, plus feature varying textures and prints. We’re almost certain that the mid-top signature shoe will be very reflective of the rapper’s eclectic style.

Slated for a December release, be sure to stay tuned to Sneaker Files for more on Tyga’s “T-Raww” by Reebok. 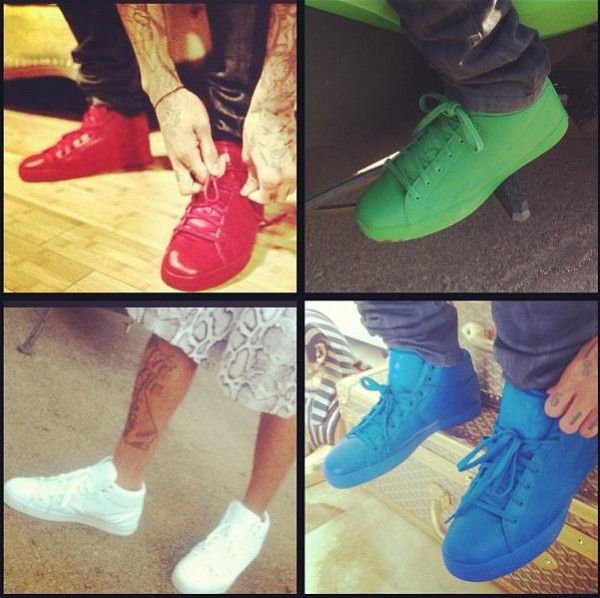