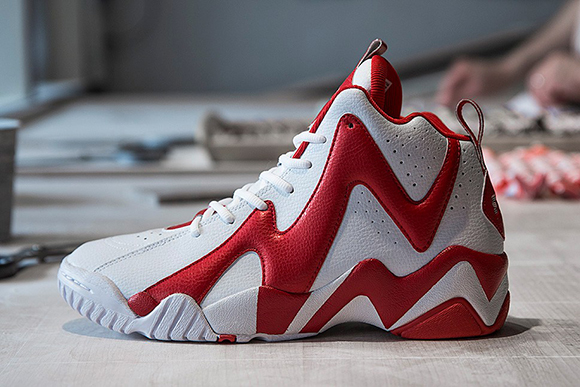 Who doesn’t love peppermints? You can eat them and they’ll help your breath. You can use them to decorate a Christmas tree and plenty other uses, now including wearing them on your feet? The people at Sneakersnstuff.com and the Reebok team came together and made a classic colorway highly noticeable on the Reebok Kamikaze II Mid “Polkagris,” or peppermints if you aren’t up on your Swedish origins. The red and white colorway was inspired by the creator of the peppermint, an older widow by the name of Amalia Erikkson. The Kamikaze II is obviously a shoe made to stand out and has a resemblance to the Reebok Kamikaze II “Houston”, which was quite a popular shoe when it came out during the All Star break in February.

The white upper and red signature zig-zags really show off the unmatched designs that Reebok put on this classic Shawn Kemp shoe. The leather on the upper of the shoe and the rubber sole really make for a sturdy shoe during a game. These release on June 26th in stores or at Sneakersnstuff for $130. So don’t miss out on these Reebok’s or any other shoe news. Make sure you check back with us here at SneakerFiles. 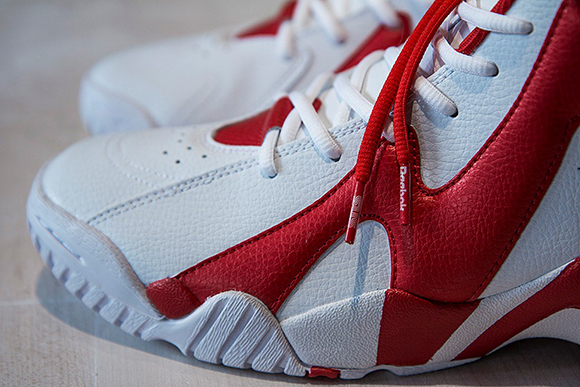 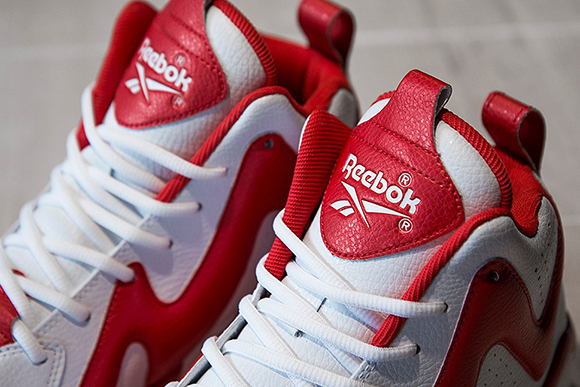 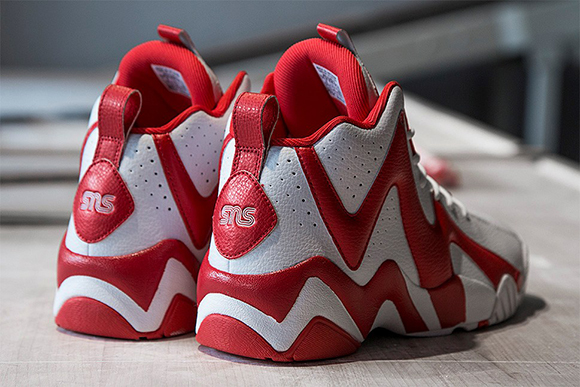 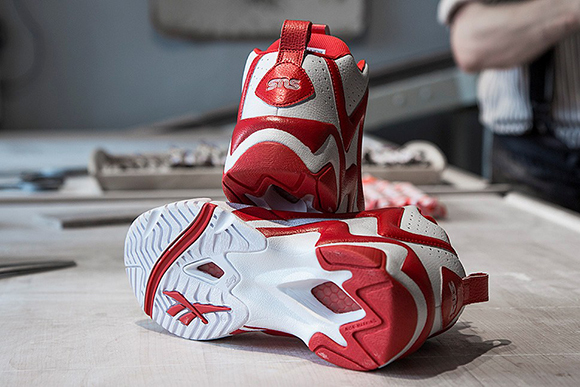