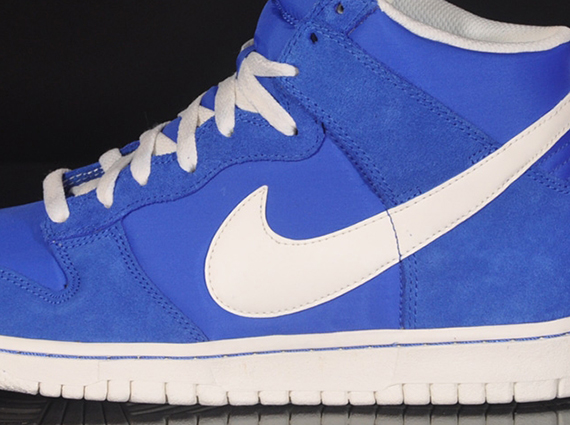 Following in the suede colored footsteps as its Nike Air Force 1 Low counterpart, which recently released, is the Nike Dunk High. Pictured after the jump is a detailed look at the prize blue pair that will indeed be apart of the blazer-inspired pack.

Sporting a nice blue suede upper, sneakerheads will also notice the radiant touches of white about the laces, inner lining, Swoosh and sole. If you take areal close look at the shoe, you may notice that the Nike Swoosh has received a retro facelift as it sports a retro like appearance on this offering.

Keep reading after the jump to take in your first look at the previously mentioned pair of Nike Dunk Highs and be sure to keep checking with SneakerFiles for more on not just this pair but the entire pack as well. Just in case you may want to cop them now, you can head over to exclusive German retailer afew to make your purchases. 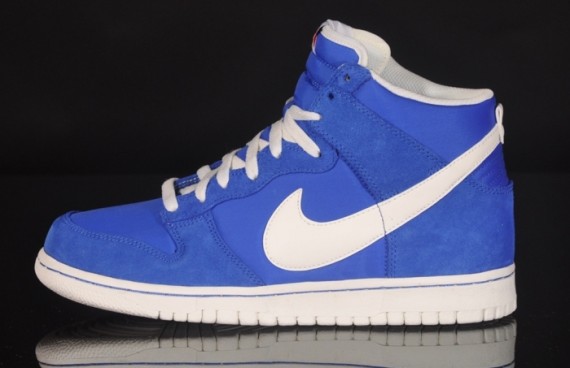 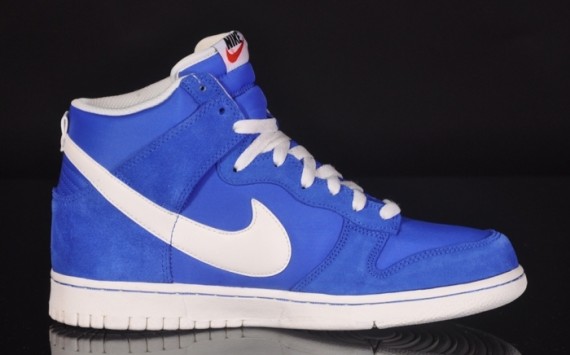 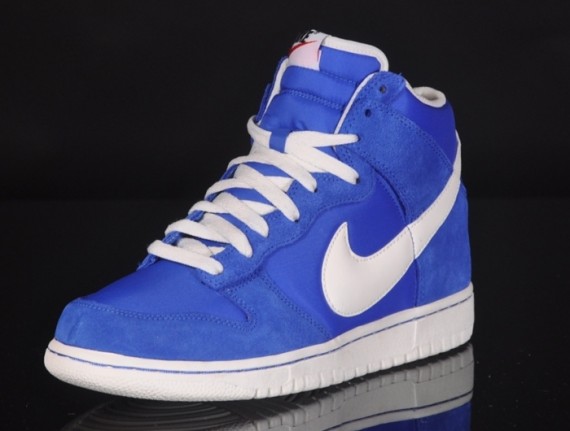 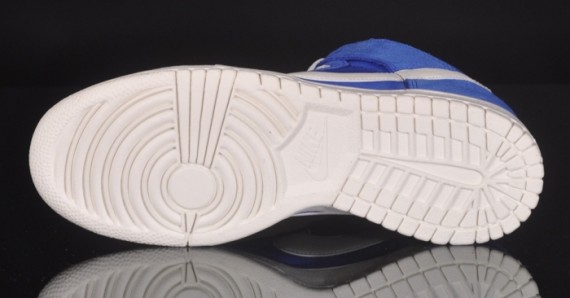