HomeReebokReebok Shaqnosis Releasing for the Year of the Rat

Reebok Shaqnosis Releasing for the Year of the Rat 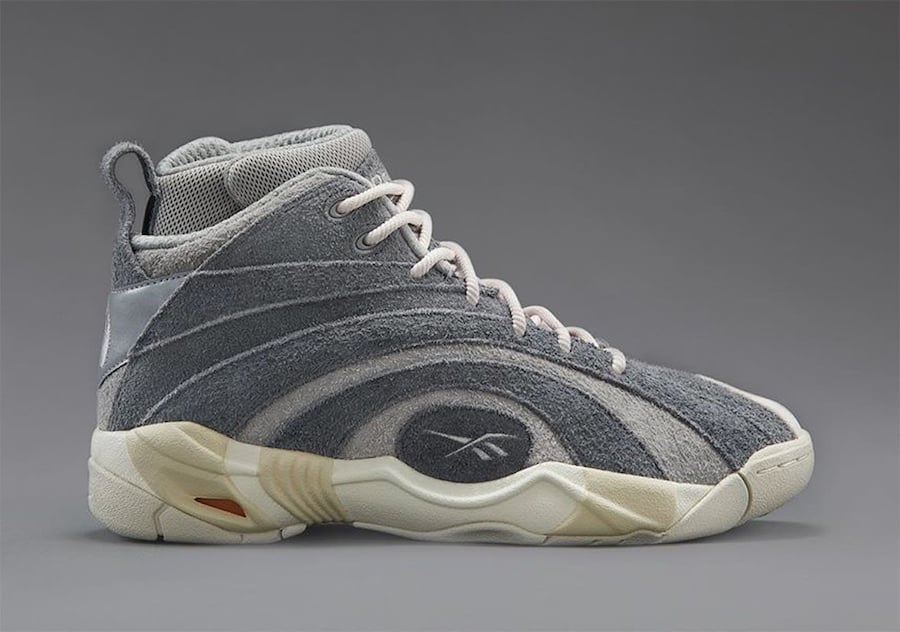 The Reebok Shaqnosis which originally released in 1996 and worn by Shaquille O’Neal is returning in 2020 and one of the releases is the ‘Year of the Rat’ which celebrates Chinese New Year.

You can expect the Reebok Shaqnosis ‘Year of the Rat’ to release at select retailers including Reebok.com during January. Once more information is available we will make sure to update. For now you can scroll below to check out more images which will give you a closer look. 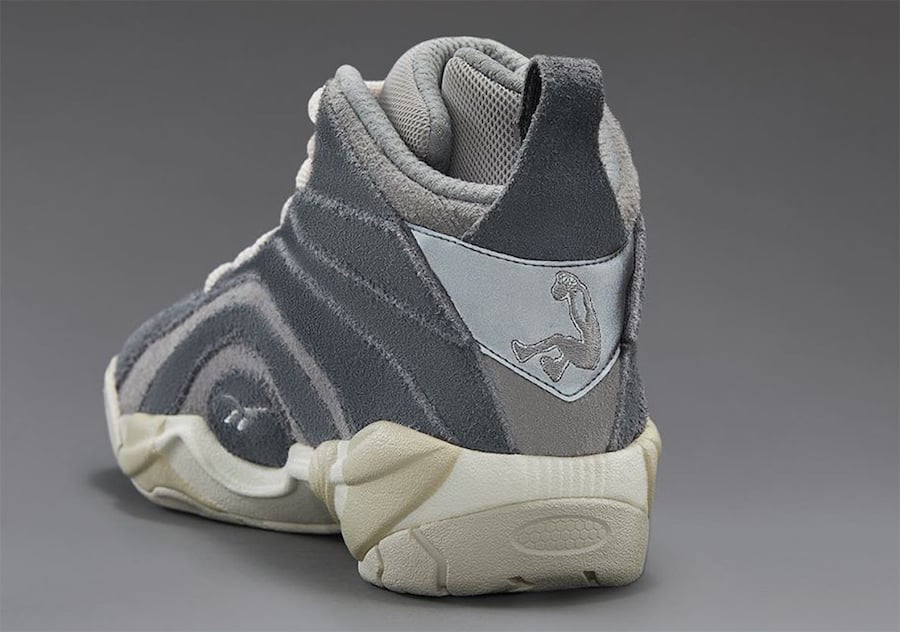 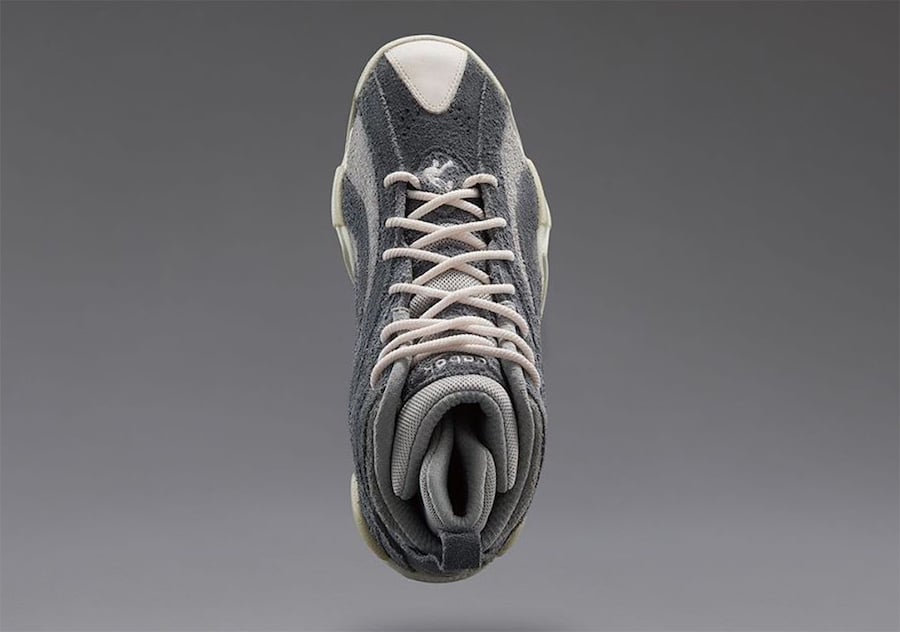 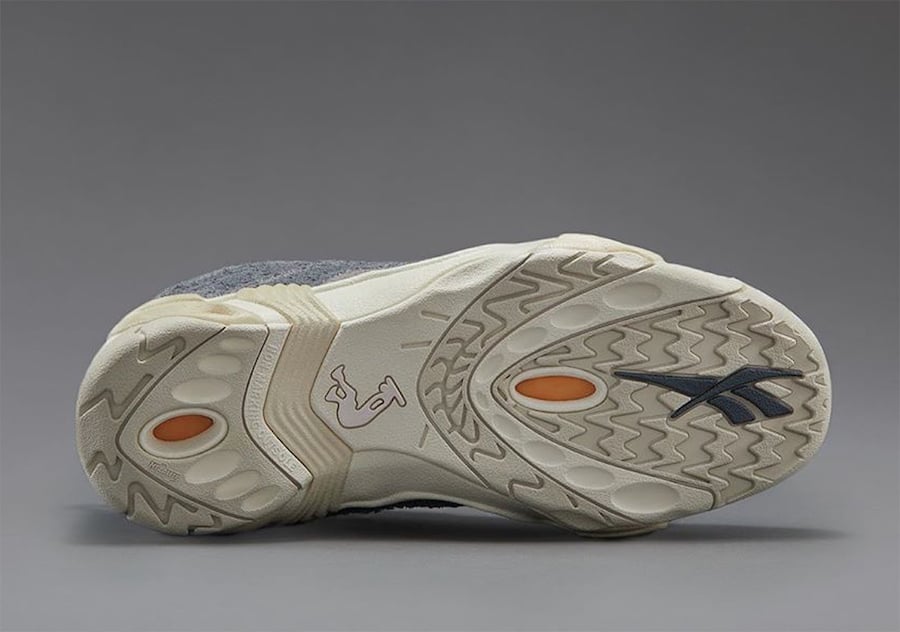