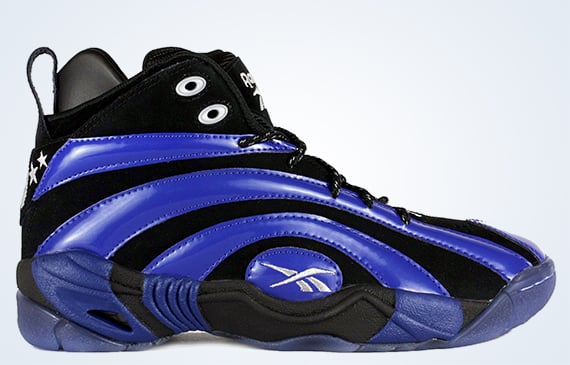 Releasing tomorrow will indeed be the Reebok Shaqnosis “Florida Rivalry Pack”. Composed of tw pairs of kicks, each pair represents a part of Shaqs career. The Orlando pair of course represents the beginning of Shaqs illustrious career as a member of the Magics roster. On the other hand, the Miami Heat pair represent a period towards the tail end of Shaqs career which just so happened to include a championship ring. History lesson aside, sneakerheads can expect to see both pairs of the aforementioned kicks to hit Reebok retailers like Bridge Footwear tomorrow. Check out some photos after the jump and be sure to let us know which pair of kicks you are digging the most. 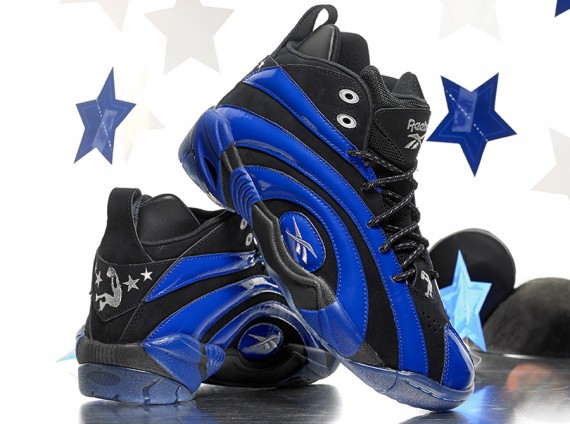 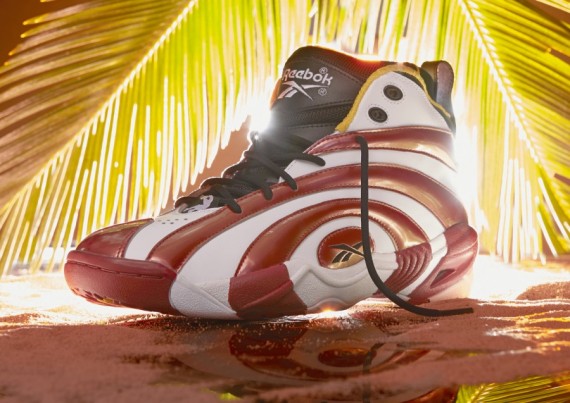