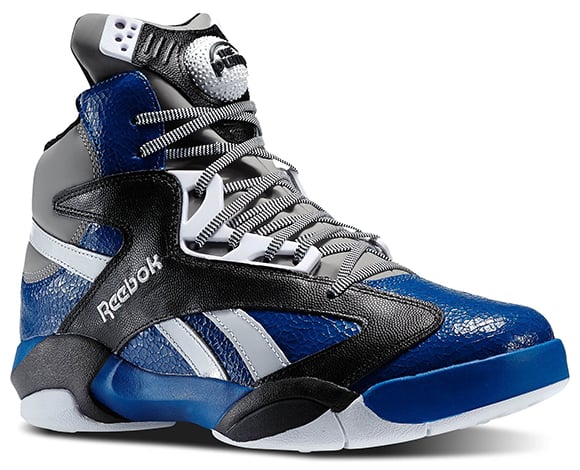 Shaquille O’Neal is known for many things during his NBA stint but one that stands out is his ability to destroy backboards. This actually started in his LSU game but made more infamous when he played for the Orlando Magic. His first demolished backboard was against the Phoenix Suns and the second came versus the New Jersey Nets. Although the backboard didn’t shatter, they had to be repaired. The shattered backboard has came from his days at LSU and in an interview with NBC. Reebok will be remembering his backboard shattering days with his signature shoe the Shaq Attaq.

The Reebok Shaq Attaq ‘Shattered Backboard’ features a Orlando Magic color scheme of dark royal, black and white. If you look at the uppers, the pattern used is to resemble glass shards. Pinstripe laces and a small amount of carbon fiber caps them off.

If you want to grab the Shaq Attaq Shattered Backboard, they are now available at Reebok.com for $159.98. 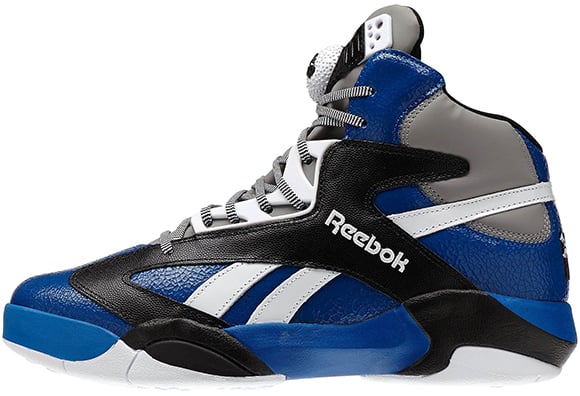 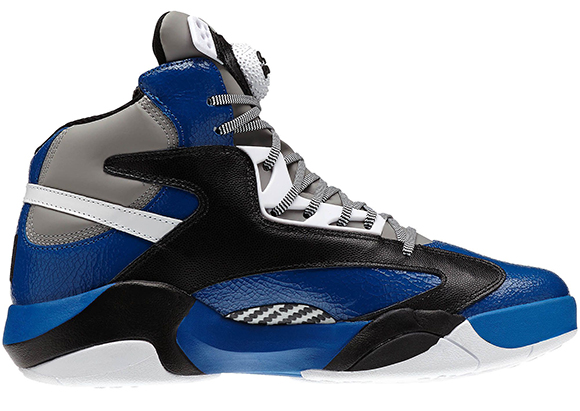 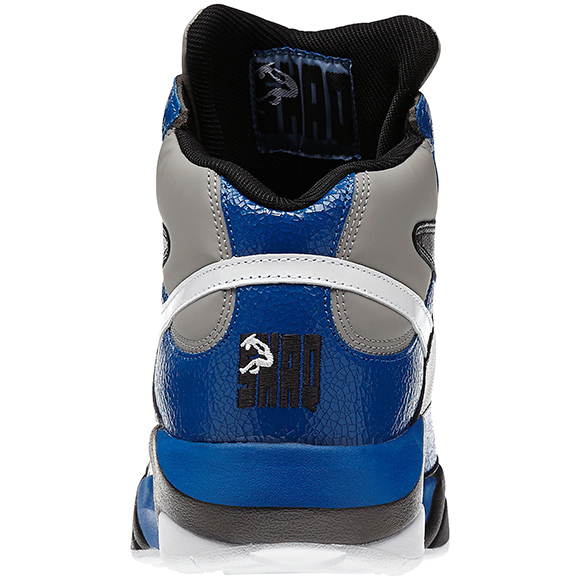