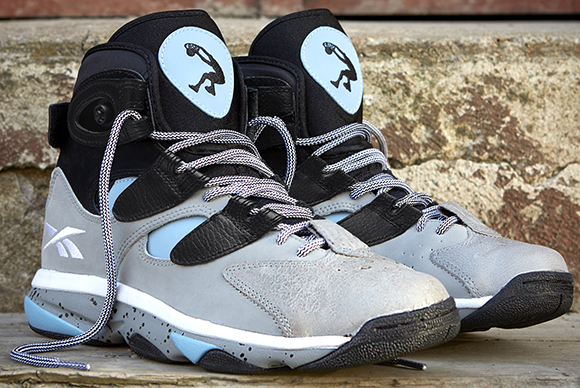 Before Shaquille O’Neal won multiple rings with the Los Angeles Lakers and even before he was drafted to the Orlando Magic, he was a member of the Newark Boys and Girls Club. Celebrating his roots is the new Reebok Shaq Attaq 4 known as Brick City.

The Brick City Reebok Shaq Attaq 4 features grey and black uppers with minimal hits of white. A nice shade of California blue lands on the tongue, midsole, and sides.

Reebok plans on making the Shaq Attaq 4 ‘Brick City’ a limited release which drops Friday, November 7th 2014 for $140. When released you can buy them at retailers like Eblens, Shoe City and and of course Reebok.com. 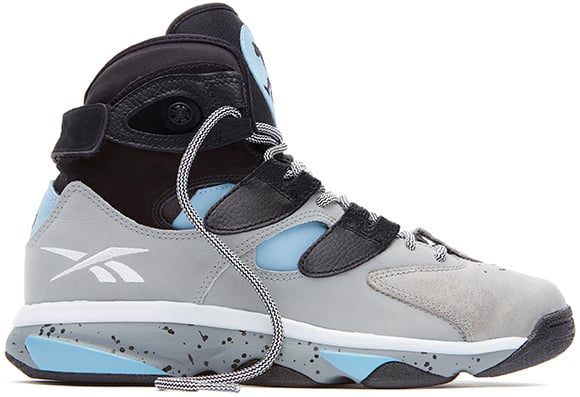 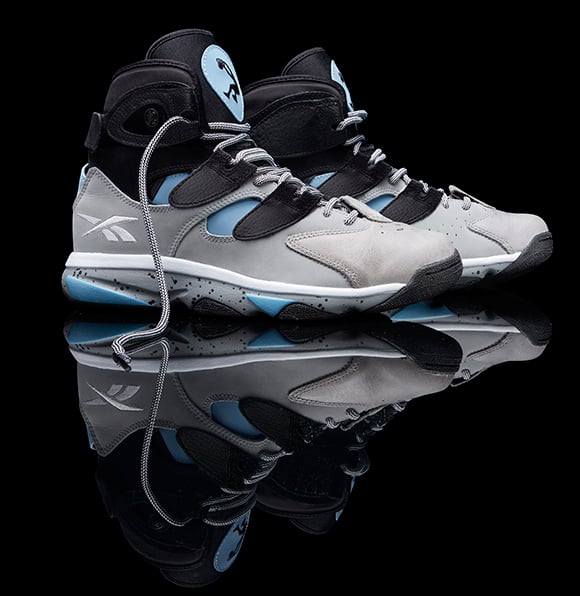