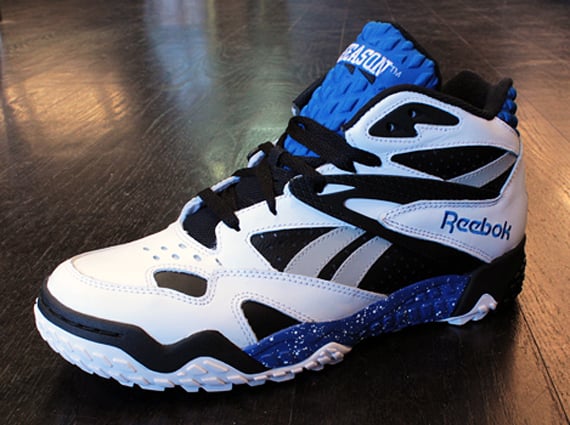 Reebok has been hitting us sneakerheads all upside the head with the barrage of retro basketball heat they have been blessing us with as of late. It’s understandable if when you hear the Reebok name, that you associate it with the basketball retro world. But let’s not forget that they also produced some popular turf models for their gridiron brethren.

The Reebok Scrimmage Mid reigned supreme back in the mid-90’s and had a great run. According to Reebok, their run is nowhere near over as the shoe has been given the retro treatment.

You sneakerheads have already seen the ‘Dolphins’ Reebok Scrimmage Mid, now its time to feast your eyes on the latest pair to hit the net. Paying homage to Americas team, and Emmit Smith, is this ‘Cowboys’ inspired colorway.

Coming fully equipped with a traditional ‘Cowboys’ get up, along with some white paint speckling about the latter half of the shoe, Reeboks ‘Preseason’ line has just gotten that much better.

If you sneakerheads are feeling what the folks over at Reebok are doing and would like to add these kicks to your sneaker arsenal, exclusive retailer Extra Butter has these available for your purchasing pleasures. 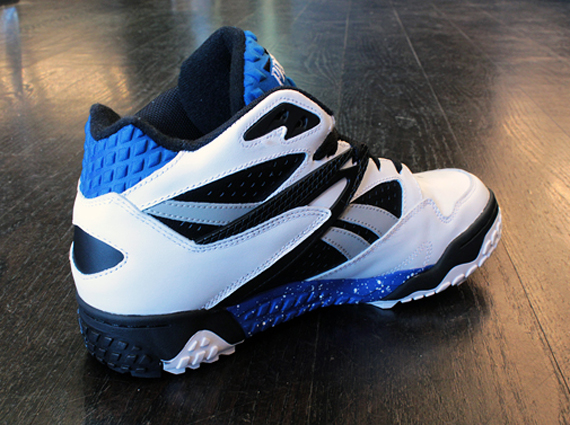