HomeReebokCheck Out the Reebok Revenge Thof

Check Out the Reebok Revenge Thof 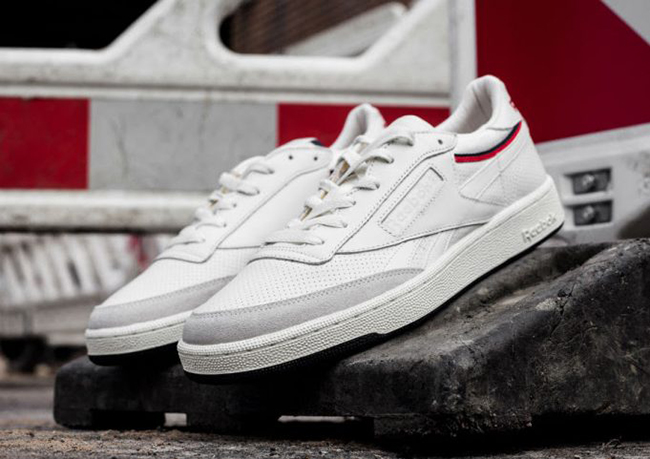 Many may not have known that the Yeezy Powerphase was inspired by a classic Reebok model. When they released, the Kanye West collaboration sold-out instantly. However if you missed out, there is something similar on the market which is known as the Reebok Revenge Thof.

The Reebok Revenge Thof doesn’t have Kanye West’s co-sign, so may not be as popular however the model does resemble it. Featuring a combination of Chalk White and Classic White across the uppers while constructed with leather and perforations. By the heel we have two stripes which features Red and Navy. Completing the look is White on the midsole and Navy on the outsole.

Continue to scroll below to check out more images of the Reebok Revenge Thof which will give you a better look. At the time of writing they are now starting to release at select Reebok retailers which includes Inflammable as well as Reebok.com. Retail price is set at $90. 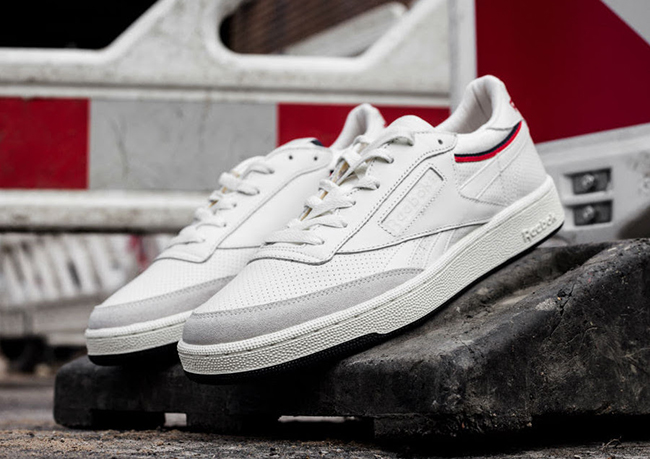 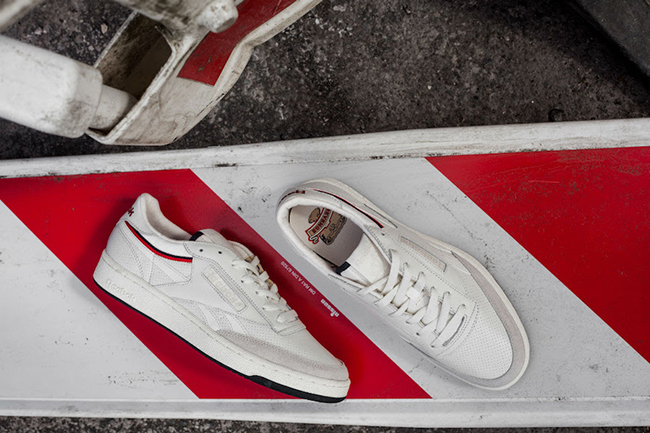 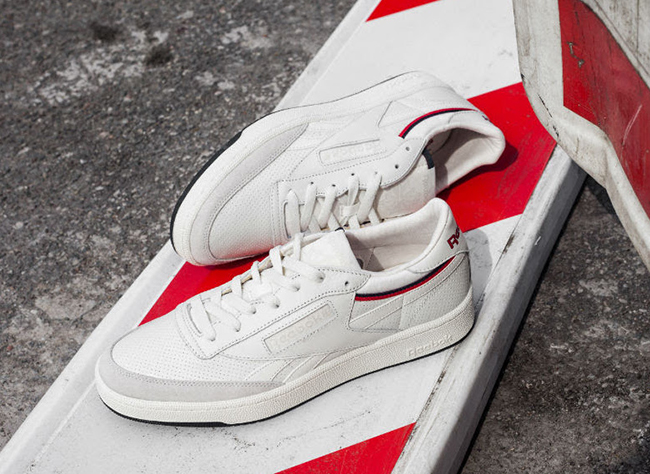