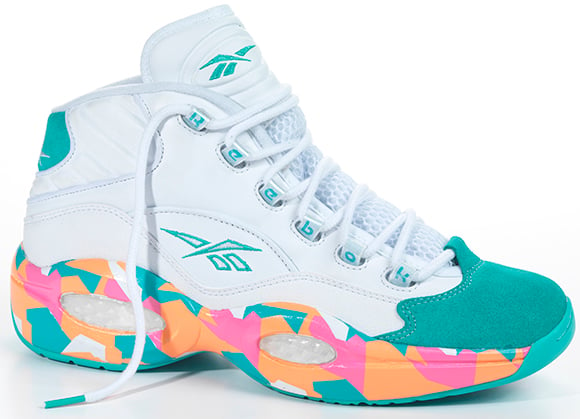 We have a double treat for you, a first look at the Reebok Question Mid known as White Noise and the trailer for the upcoming Allen Iverson Documentary.

White noise is what Allen Iverson does to the haters, he blocks them out. Reebok took this as inspiration then added teal, orange and pink on top of a white upper.

The documentary set to debut this Sunday at 9:30 PM, was directed by Zatella Beatty. As we know, Iverson was a controversial player but no one could take his skill away. Spoken in his own words, the documentary will also feature words from Carmelo Anthony, Dwyane Wade and others.

Check out the trailer below. 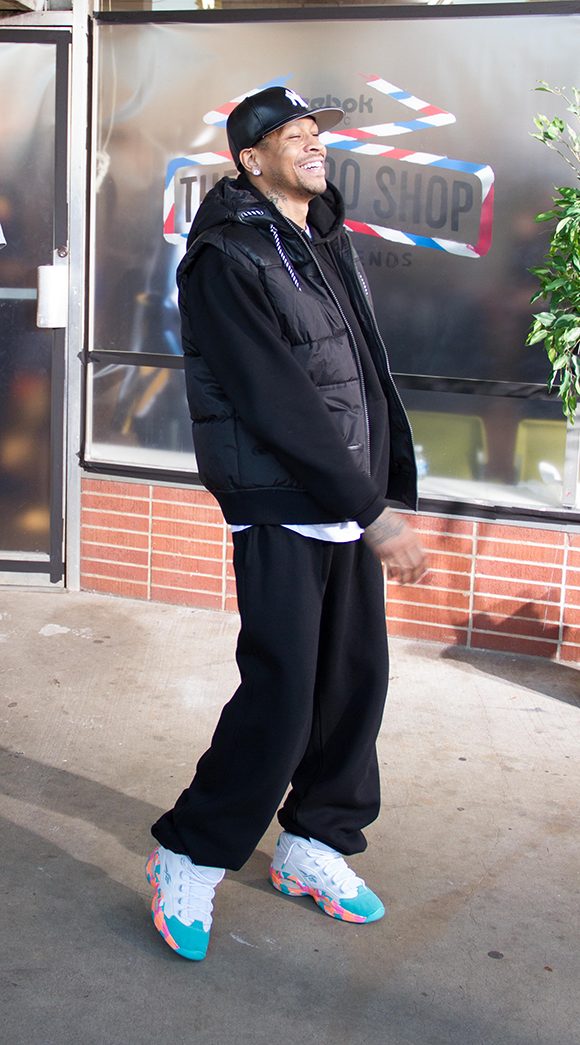 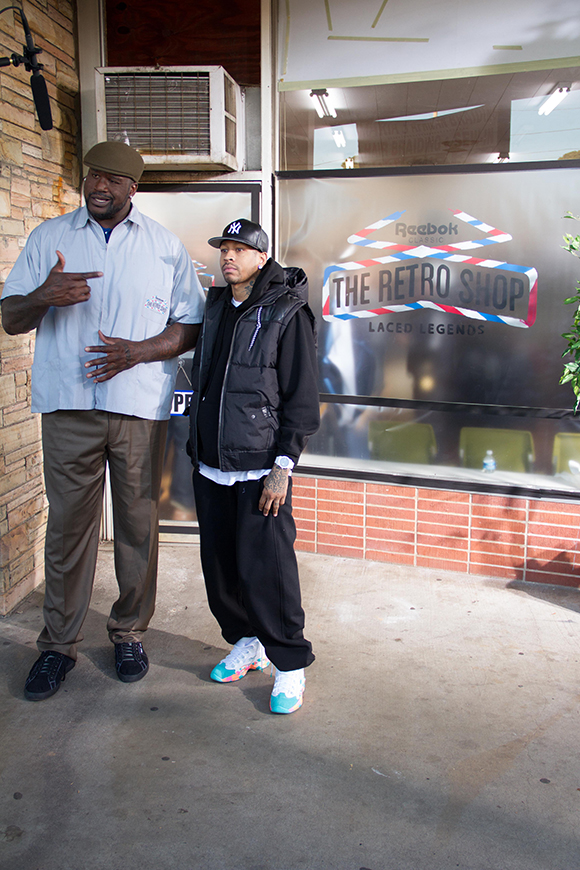 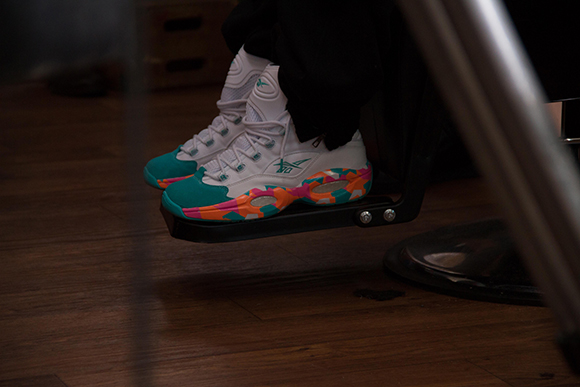