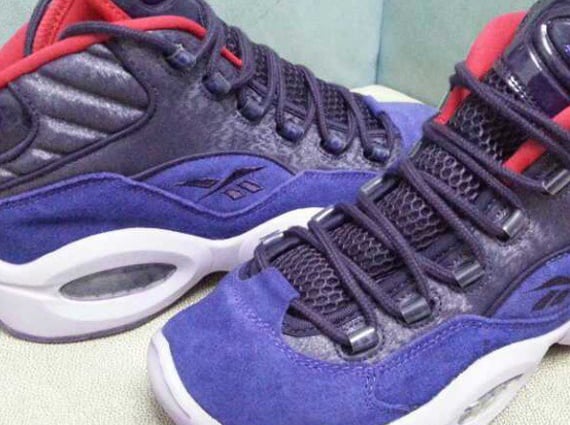 If you sneakerheads can recall, the Reebok “Ghost of Christmas” Pack first hit the net way back in March. Composed of several Reebok retros, each pairs inspiration is derived from the ghostly characters from Dickens A Christmas Carol. Today, we have a detailed look at the “Ghost of Christmas Future” Reebok Question from the previously mentioned pack. Fully equipped with a crisp deep blue suede treatment throughout its upper, this pair of kicks also sports a foggy pattern to which claims both the lacing system and back half of the shoe. Read on after the jump to check out a few more looks and be sure to keep it locked to SneakerFiles for more information. 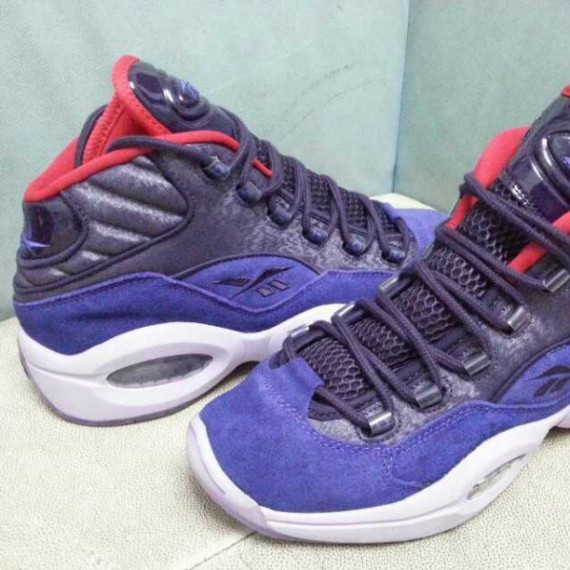 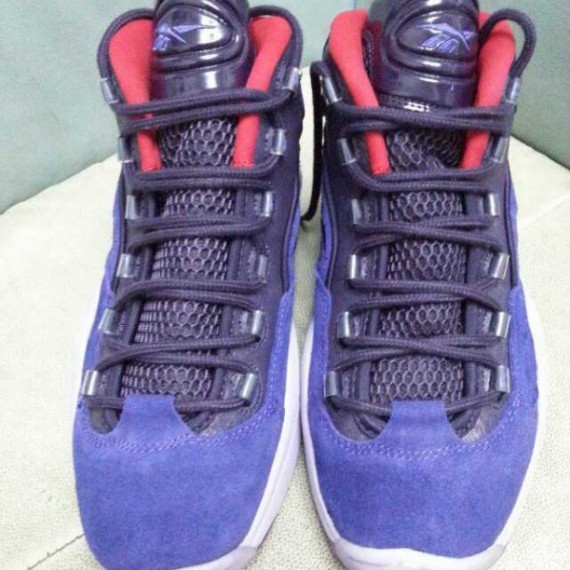 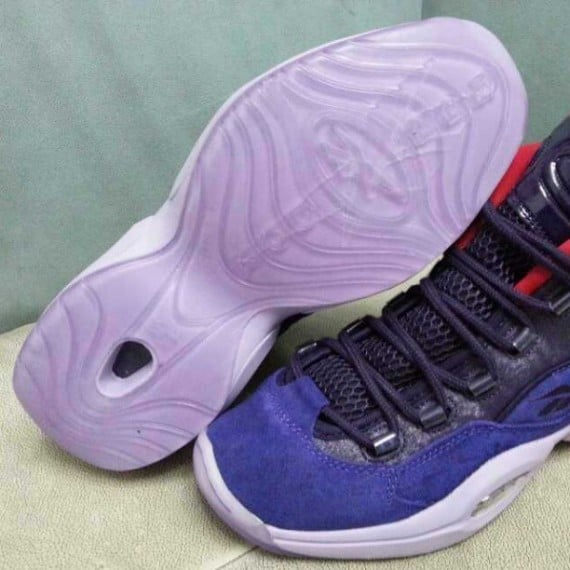 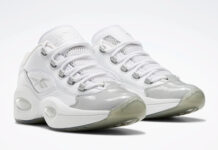 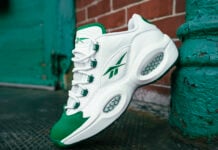