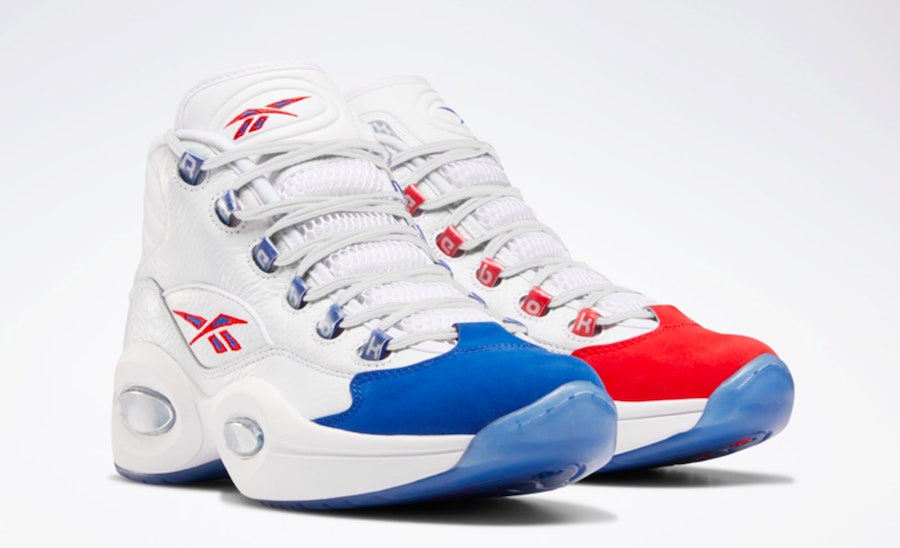 Reebok announces ‘Crossover U’, an all-day workshop series led by five contemporary creatives who draw inspiration from Allen Iverson’s impact on and off the court. In addition a special Reebok Question will release.

Celebrating the release of the new Reebok Question Mid ‘Double Cross’ sneaker, each workshop will explore Iverson’s influence on culture, style and creativity via experiential education. ‘Crossover U’ will take place on October 25 in New York City.

Every aspiring creative needs a teacher or role model. In the same way Iverson was taught the ‘crossover’ and made it his own iconic move, Reebok will mentor the next generation with stylist Matthew Henson, artist and designer Gianni Lee, jewelry designer Martine Ali, photographer Quil Lemons and hairstylist Guingui.

At the center of ‘Crossover U’ is the new Reebok Question Mid Double Cross, which features an asymmetric execution blending the iconic red and blue-toe colorways that Iverson debuted and wore throughout his rookie season. The sneaker symbolizes Iverson’s most memorable on-court ‘crossover’ moments that year and his ability to cross up basketball culture with the style and sounds of his everyday life. 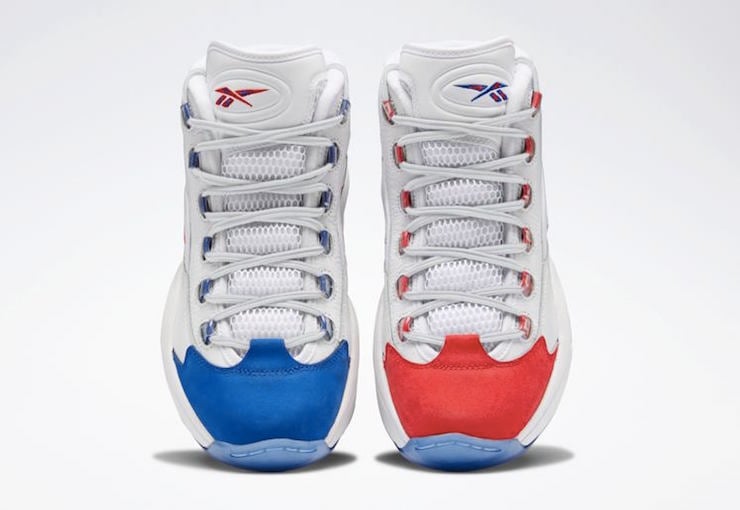