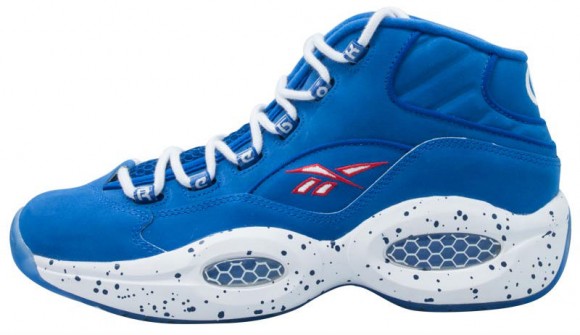 By far, the 1996 NBA Draft class will forever go down in history as one of the best classes as it was filled with an unbelievable crop of athletes that elevated the game of basketball to higher heights. In case you forgot, it was indeed Allen Iverson that was selected first overall by the Philadelphia 76ers.

In commemorating Iversons #1 selection, the good folks at Reebok have created this special pair of Reebok Questions. Fully equipped with a crisp royal suede upper, sneakerheads will also notice the injection of some tasteful red and white accents which are pulled from the 76ers team colors. The most notable design change on these is the addition of the number 1 on the heel tab to which is usually occupied by Iversons number 3. Read on after the jump to check out a look at this dope pair of Reebok Questions and be sure to mark August 23rd on your release calendars. 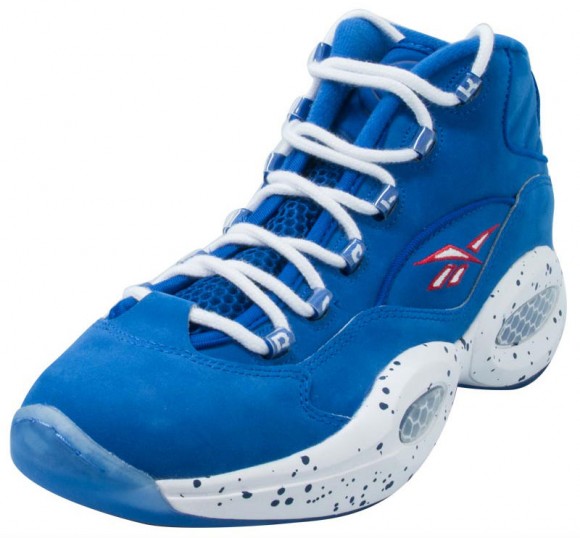 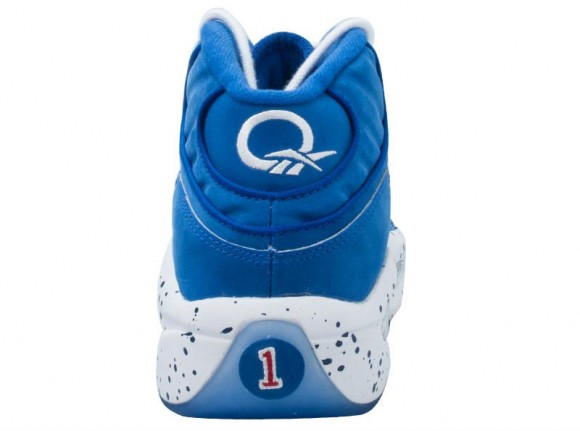 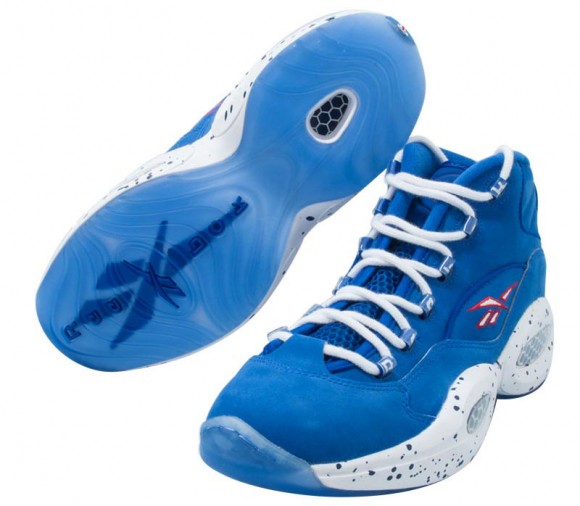