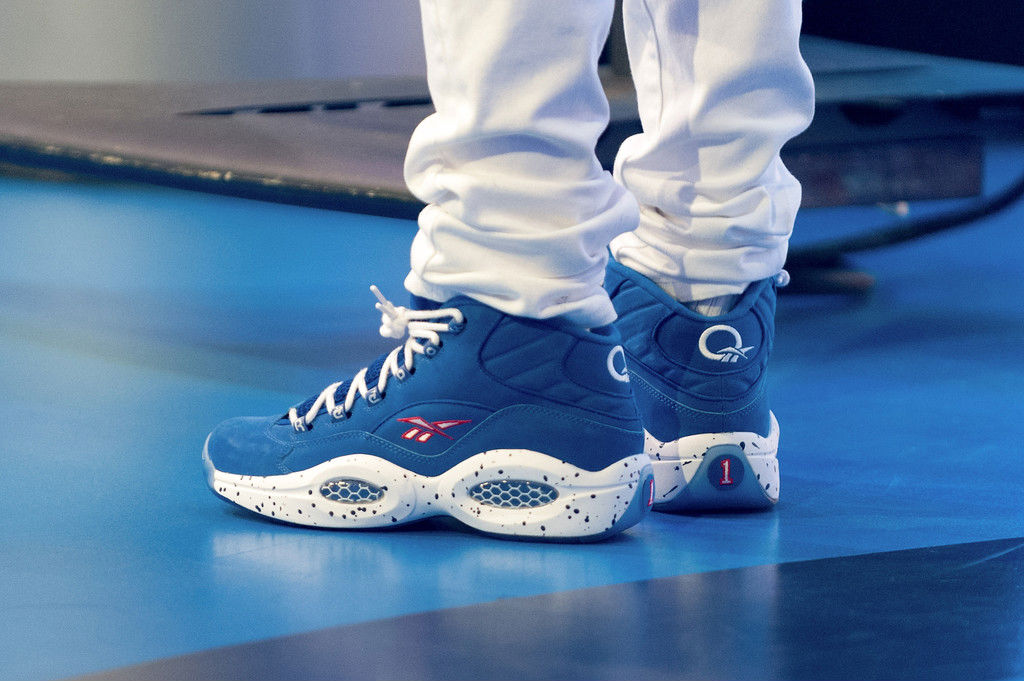 Call him what you want, but Bow Wow a.k.a. “Mr. 106 & Park” never fails us when it comes to breaking out dope, unreleased kicks.

Let’s face it, the kid has been pulling out gems since knee-high and this new Reebok Question Mid style serves as no exception. While we’ve seen Bow Wow host his video-countdown show in other Questions such as the “Sneakersnstuff” edition seen back in May, today’s look at the “#1 Pick” variation definitely deserves a double take.

In retrospect, the colorway pays homage to Allen Iverson being select number 1 overall in the 1996 NBA Draft to beat out Marcus Camby, Stephon Marbury, Ray Allen, Kobe Bryant, and Steve Nash for the top spot. Interestingly enough, these signature kicks don Phila (royal blue, red, and white) accents throughout plus feature a speckled midsole and “1” branding on the heel instead of the usual “3”.

Rumored to release next month in August, see more of the Reebok Question Mid “#1 Pick” below and keep it here at Sneaker Files for more! 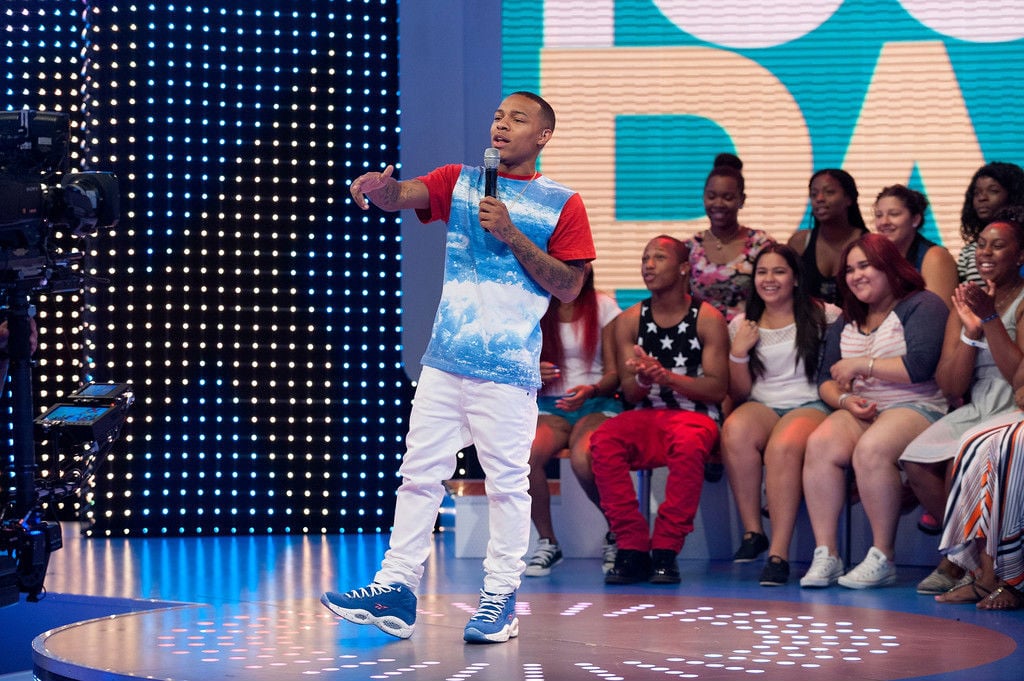 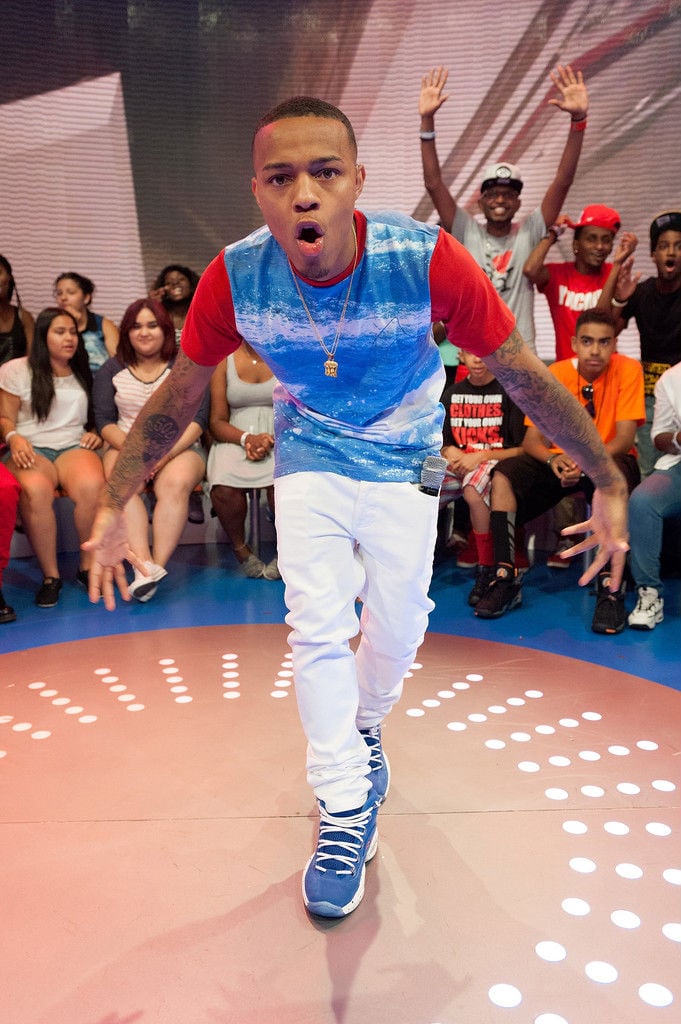 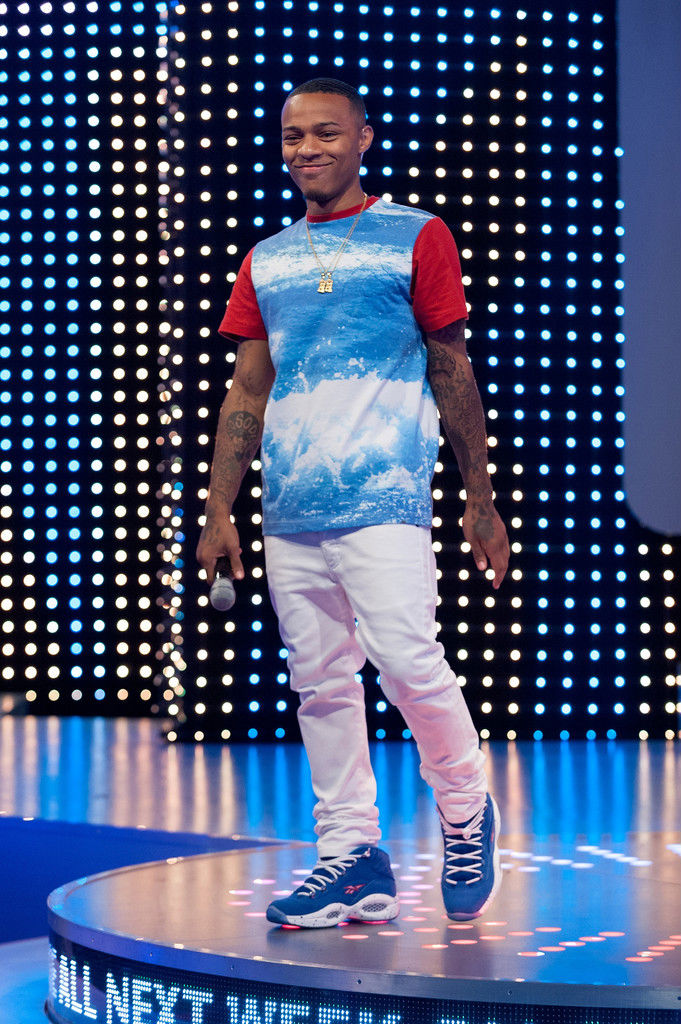