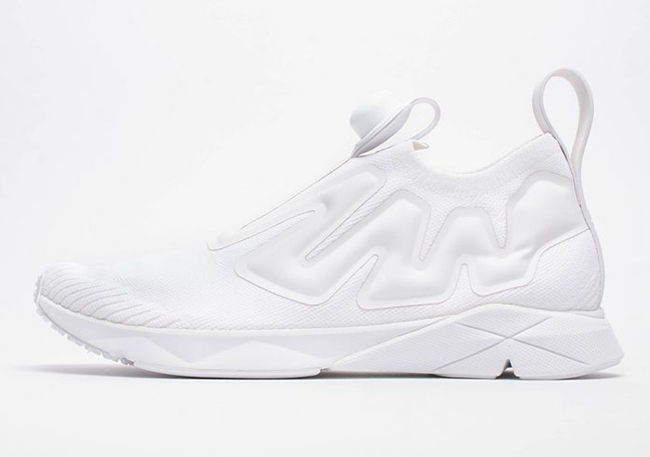 Instead of using mesh, the brand replaces the uppers with UltraKnit. For it’s latest drop, all White covers this pair which automatically receives the ’Triple White’ nickname. The shade not only covers the uppers but extends across the midsole, heel, liner and outsole. The last detail is a slip-on collar with tongue and heel pull tabs to easily put them on.

For those that are interested in the Reebok Pump Supreme UltraKnit Triple White will release at select retailers on July 6th, 2017. One of the stores you can purchase from is Sivasdescalzo. Retail price is set at $200. More images can be seen by scrolling below. 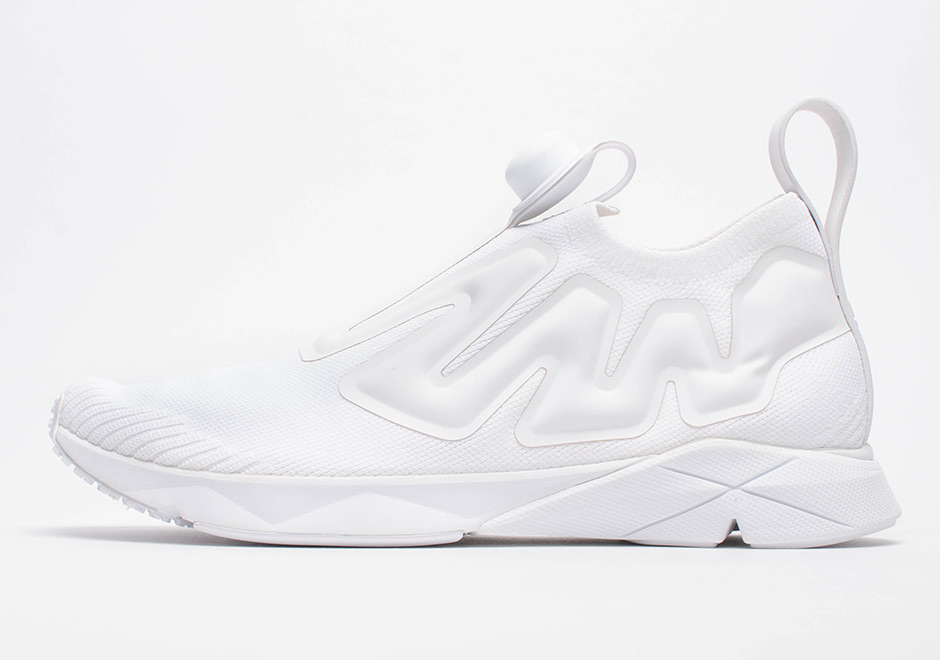 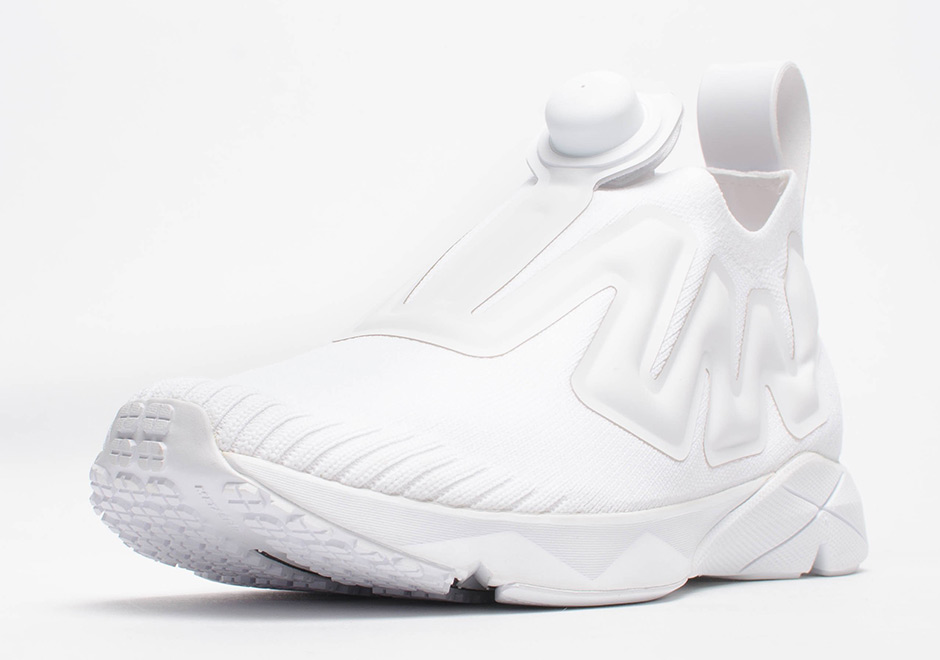 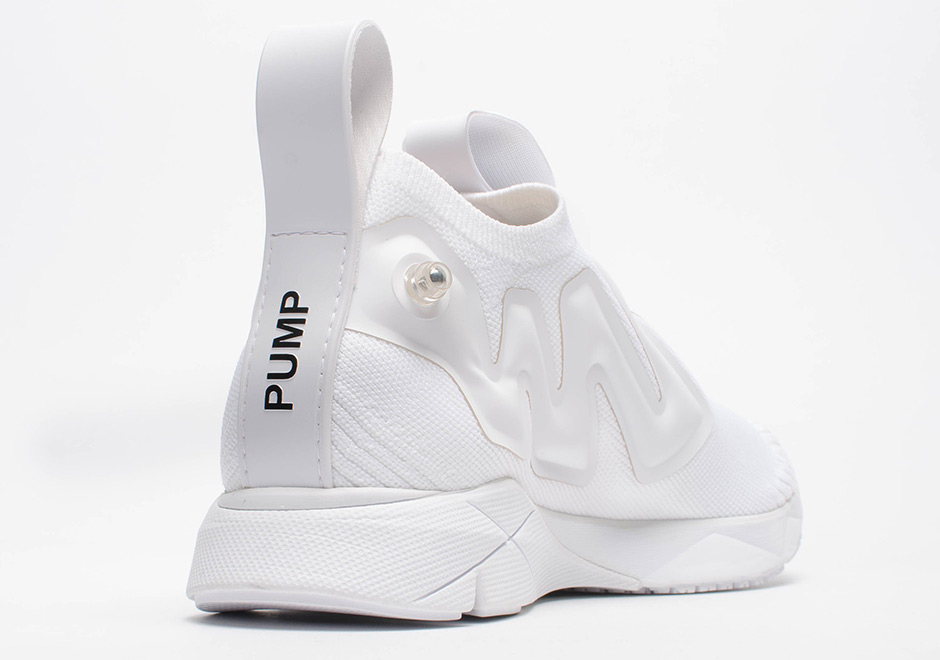 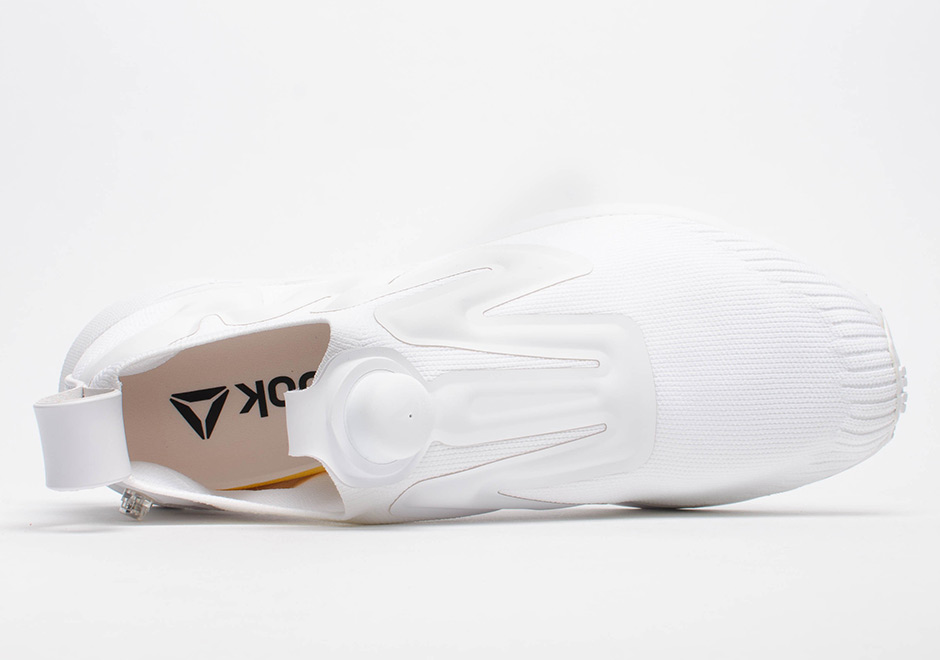 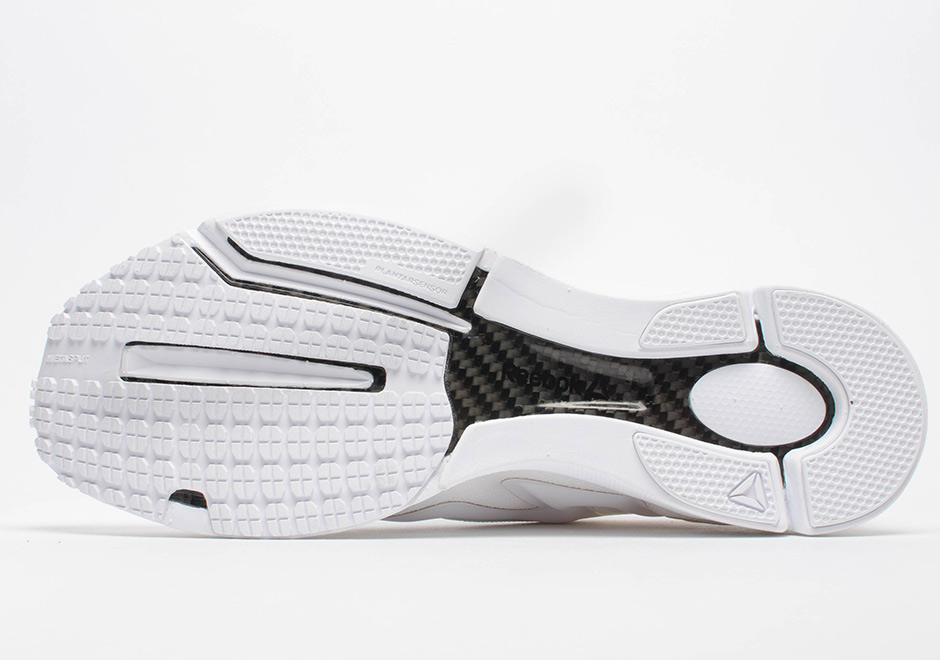