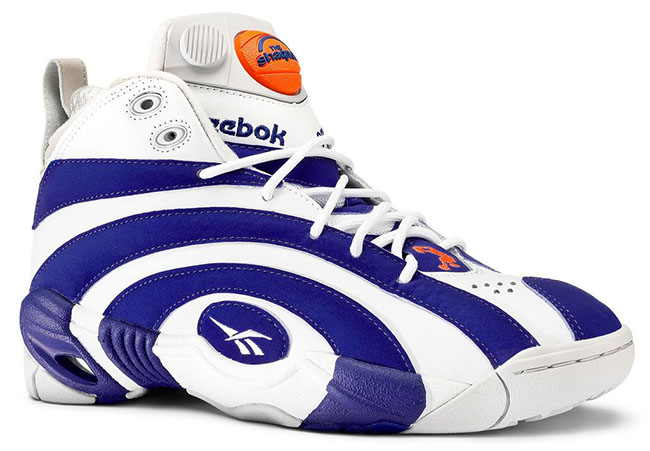 Big man Shaquille O’Neal’s signature shoe, the Reebok Pump Shaqnosis makes a return, with a twist. Adding in the pump technology, the shoes were issued back in 1995 but never hit retailers.

The first pair to launch is the Reebok Pump Shaqnosis OG Royal White. As suggested, the shoes feature royal blue and white through the uppers. Also coming in is the use of sheer grey which is showcased on the outsole while hints of flux orange hit the tongue and sole.

Reebok has already released the Pump Shaqnosis OG in royal and white, but they won’t launch to other retailers until July 10th, 2015. Retail price is $150. 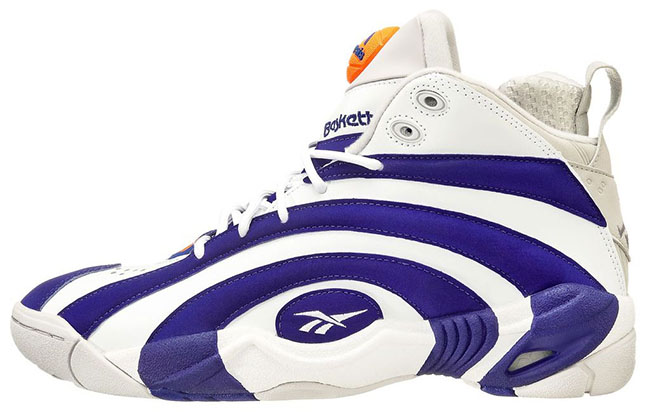 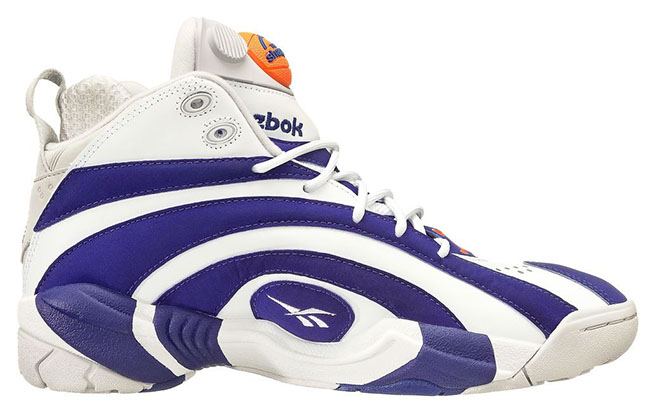 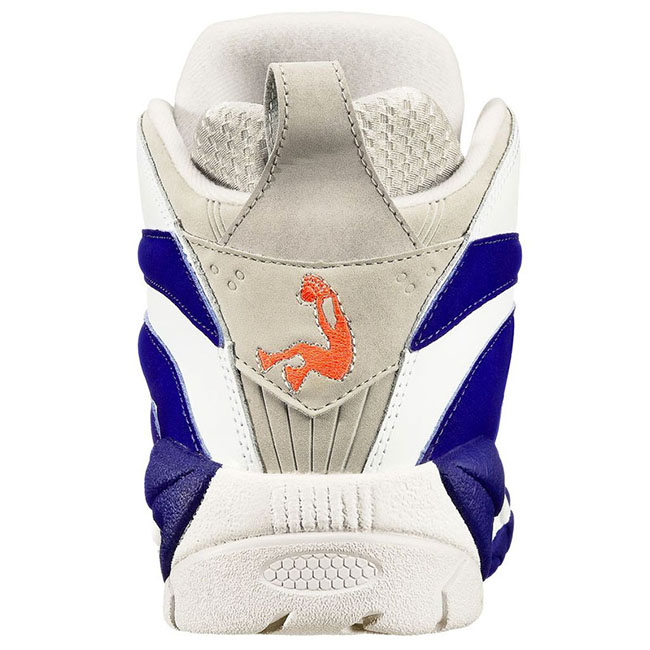