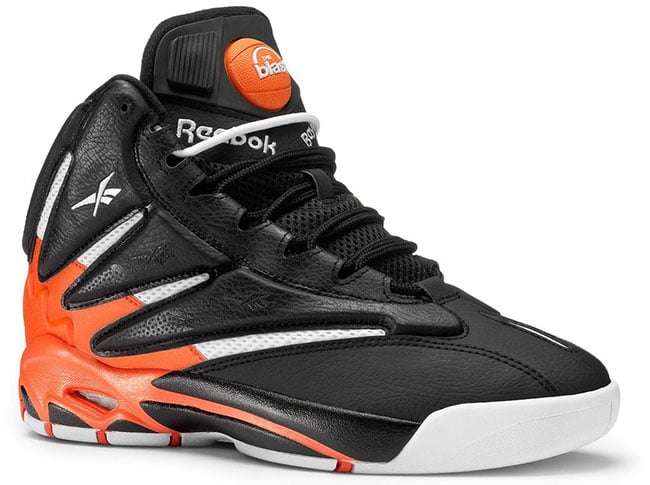 The Reebok Blast will receive the Pump treatment and a new name. We introduced you to the Reebok Pump Blast in Black and Orange.

On the surface, they look like a regular Reebok Blast. Featuring black through the uppers along with orange hinted on the side and minimal use of white throughout. Now what sets them apart is the pump technology that lands on the tongue.

Coming soon to Reebok retailers, as of now a specific release date for the black and orange Reebok Pump The Blast isn’t available but we will let you know as soon as we get word.

Update: The Reebok Pump Blast ‘Black Orange’ will release at Reebok retailers on December 25th, 2015 which is Christmas Day. 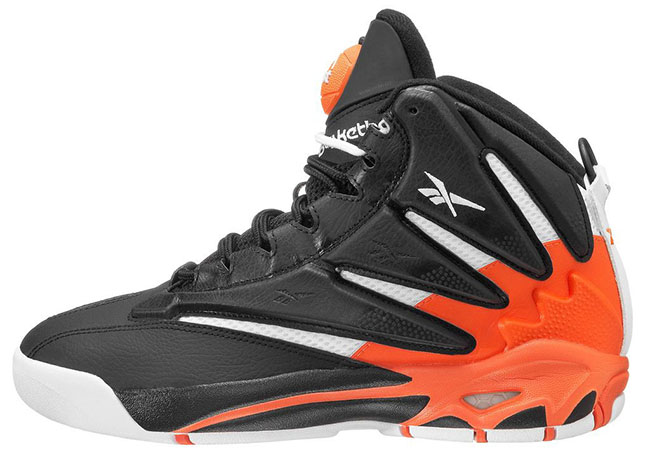 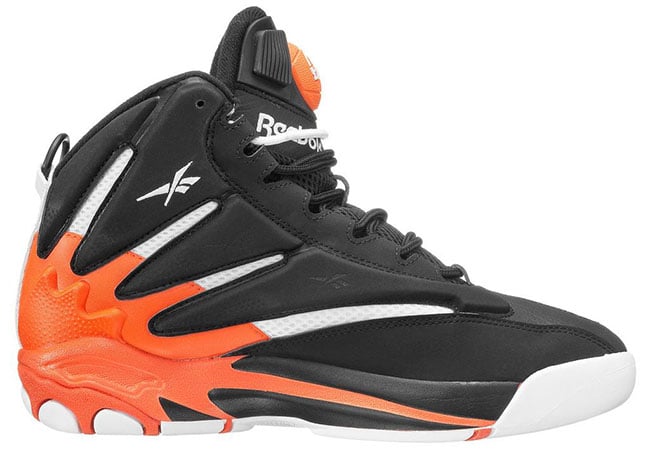 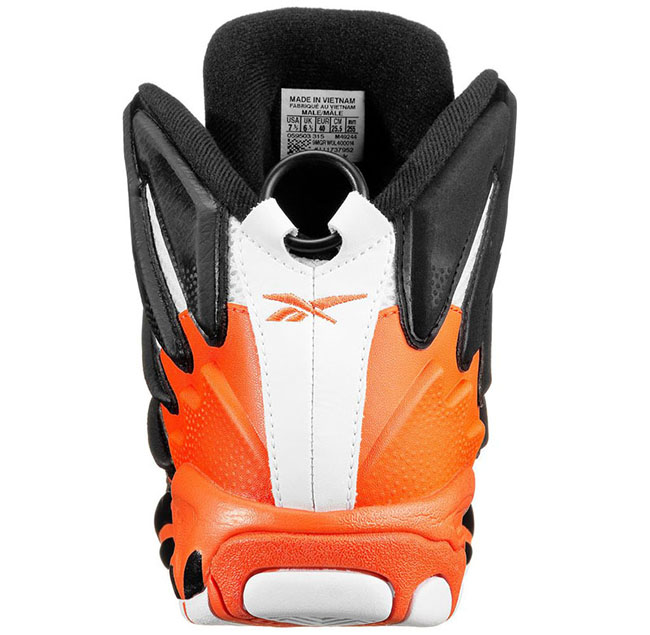