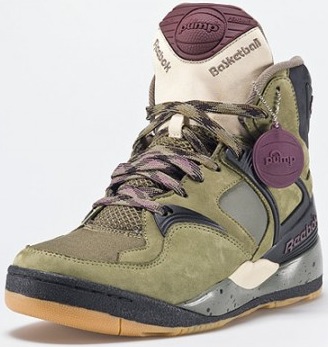 We’ve been showing you several pairs of the Reebok Pump 20 collaborated on between Reebok and several other retailers. However, we’ve only been able to dig-up sneak peeks of certain pairs, such as the one worked on by Undefeated. Now, we bring you an extensive look at all the pairs of the Reebok Pump 20 collaborated on with North American retailers. In order, we show you here once again the pairs from Bodega, HUF, Kicks/HI, ALIFE, Stolen Riches and St. Alfred. Additionally, we’ll bring you a better look at the pair from Undefeated, along with those from previously unseen Commonwealth and Packer Shoes. Enjoy the pix after the jump, and for fun, let us know which pairs rank among your favorite in the comments section. 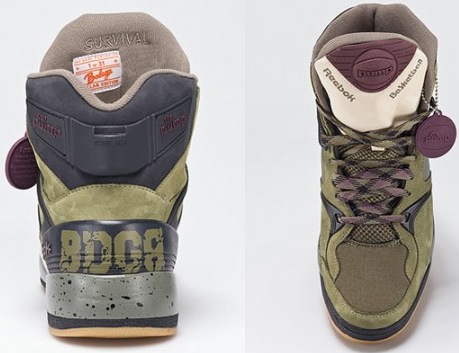 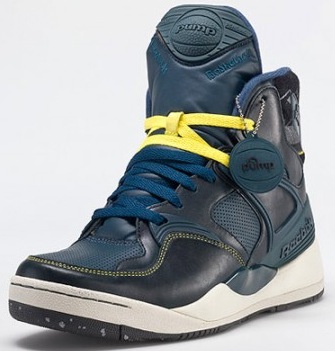 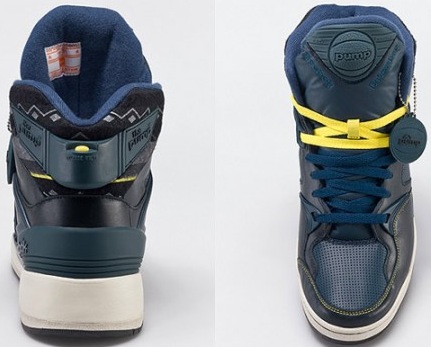 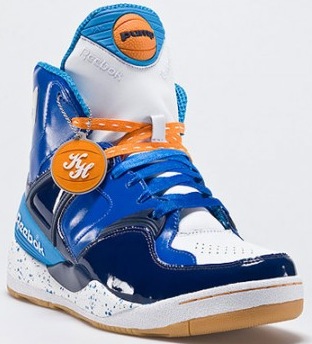 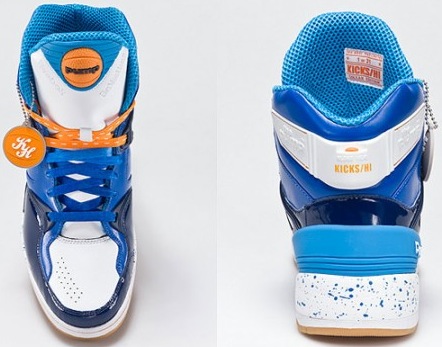 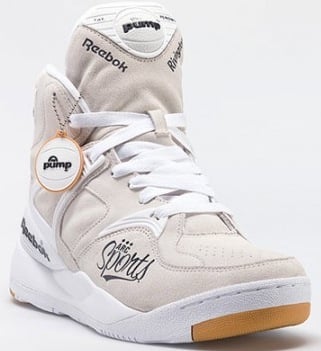 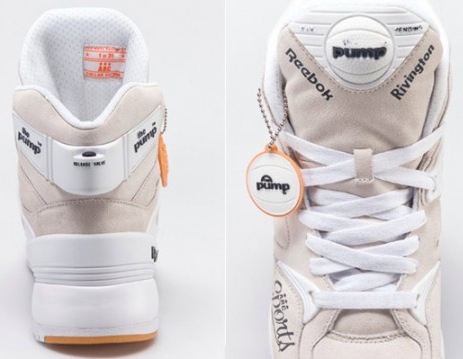 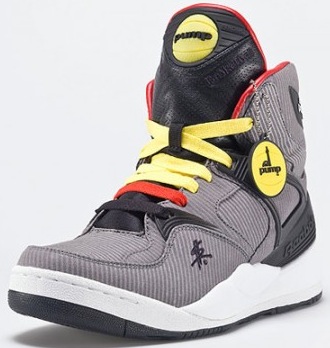 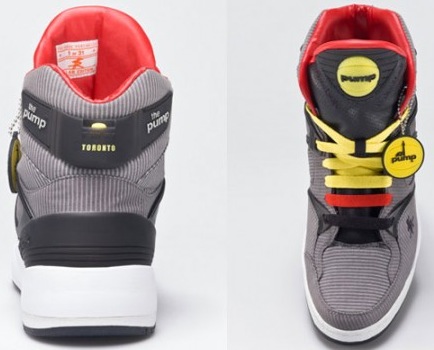 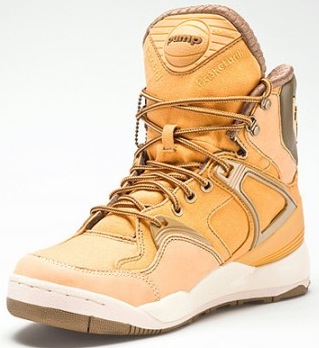 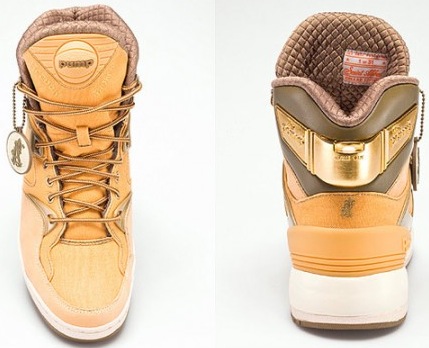 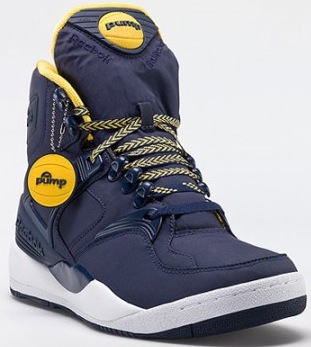 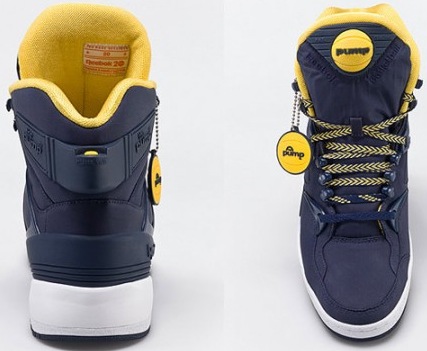 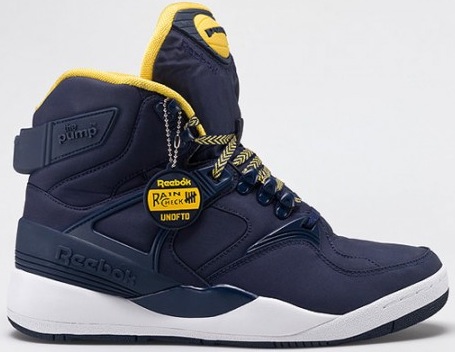 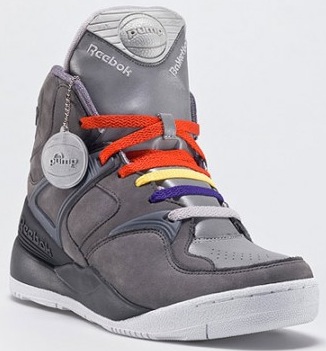 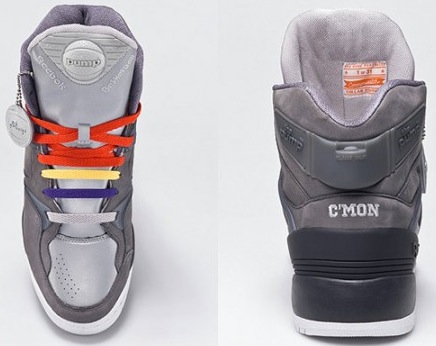 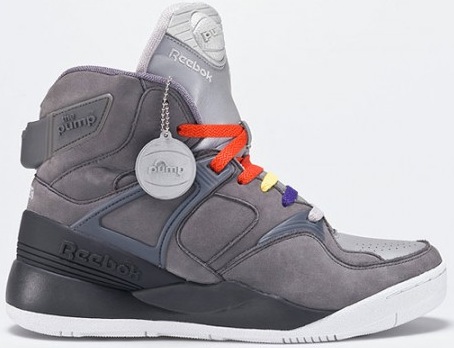 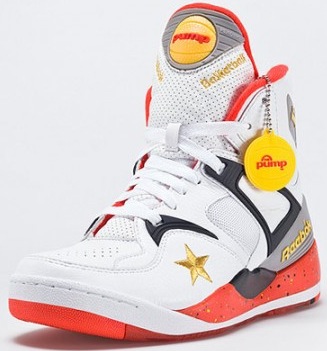 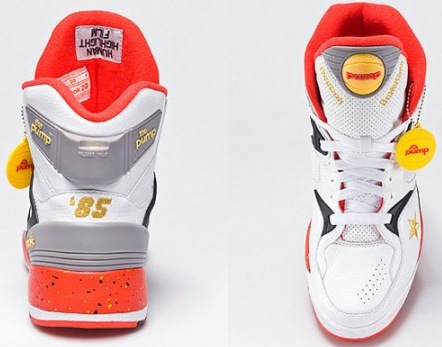 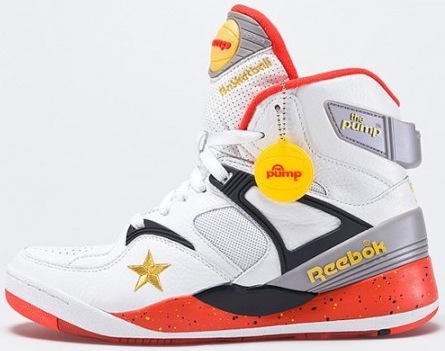