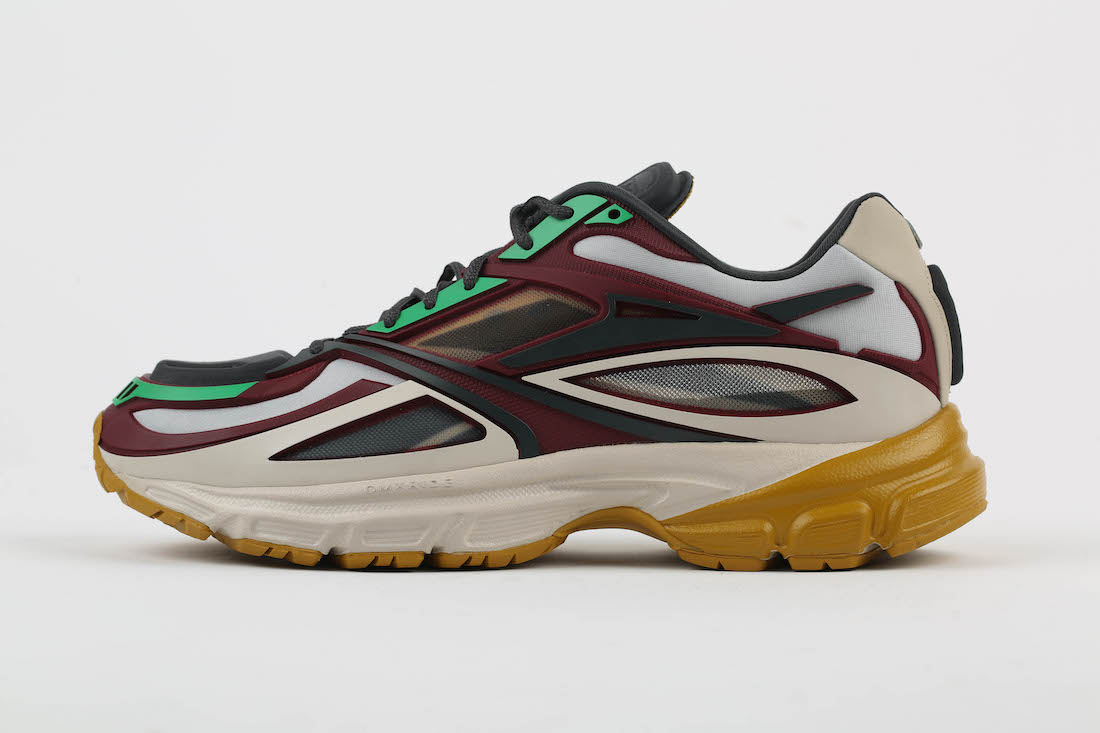 Reebok has unveiled its latest pack which focuses on the Premier Road Modern that forms the ‘Rust’ Pack.

Designed as a continuation of Reebok’s historic Premier Running collection – a high performance running line first released by the brand in 2005. The new silhouette incorporates different elements and gestures from past Premier Running models into a contemporary lifestyle design.

The Premier Road Modern ‘Rust’ Pack comes in two colorways which includes ‘Burgundy/Dark Yellow-Bottle Green’ and ‘Dust/Grey Green-Neon Blue-Black’. Each pair comes with oxidation of metals and colors that are created from chemical breakdown process. In addition they come constructed with a one-piece flow molded upper, a molded foam tongue, toe and heel. Finishing the look is a transparent mono mesh inserts on the panels.

You can expect the Reebok Premier Road Modern ‘Rust’ Pack to release at select retailers like Packer, Bodega and Sneakersnstuff in September. Retail price is set at $200. 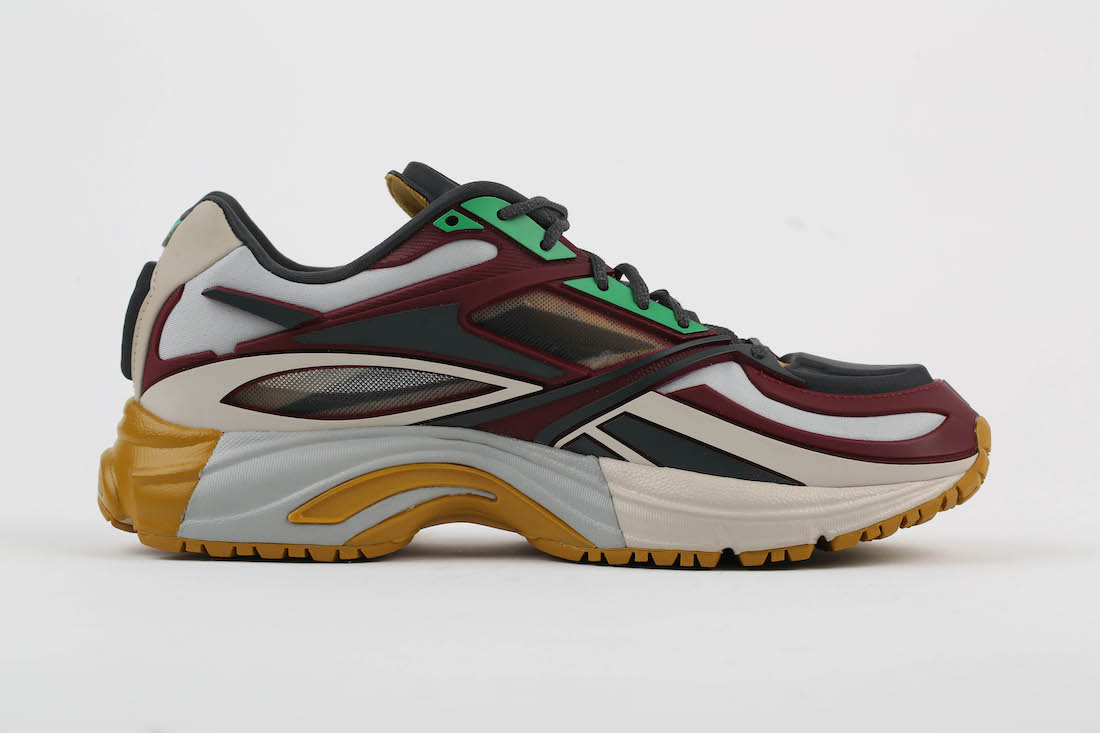 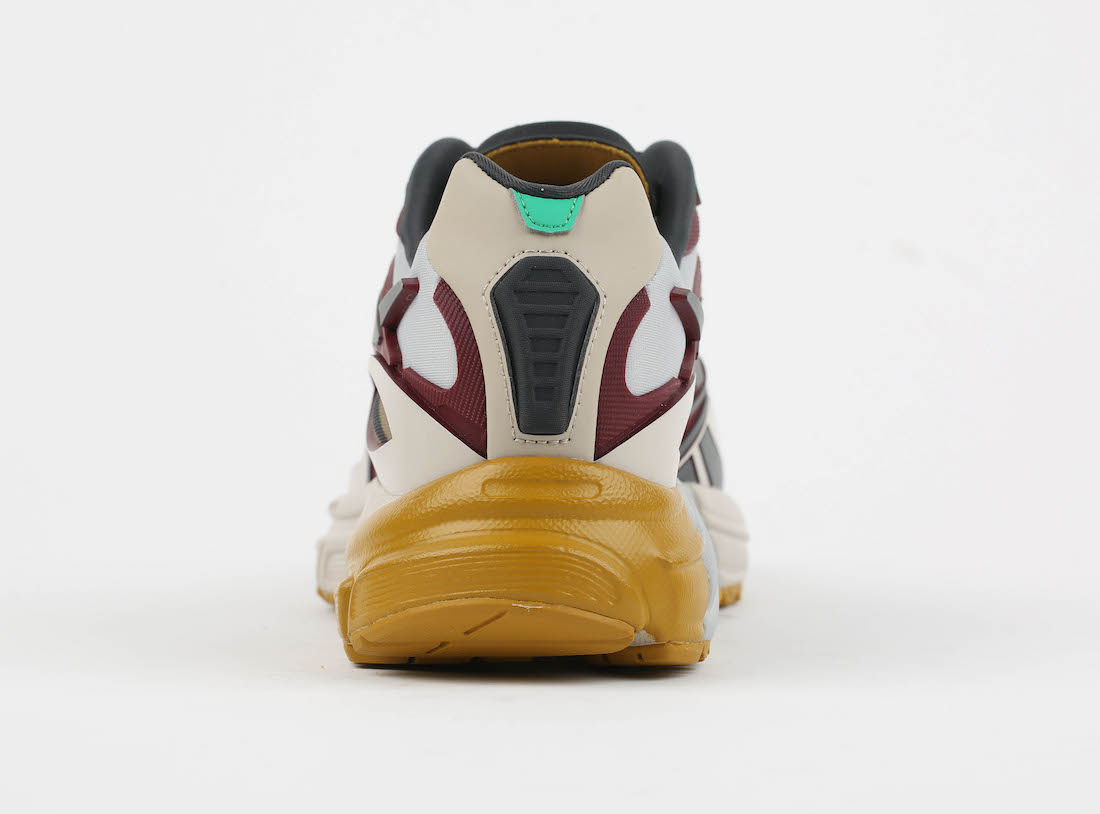 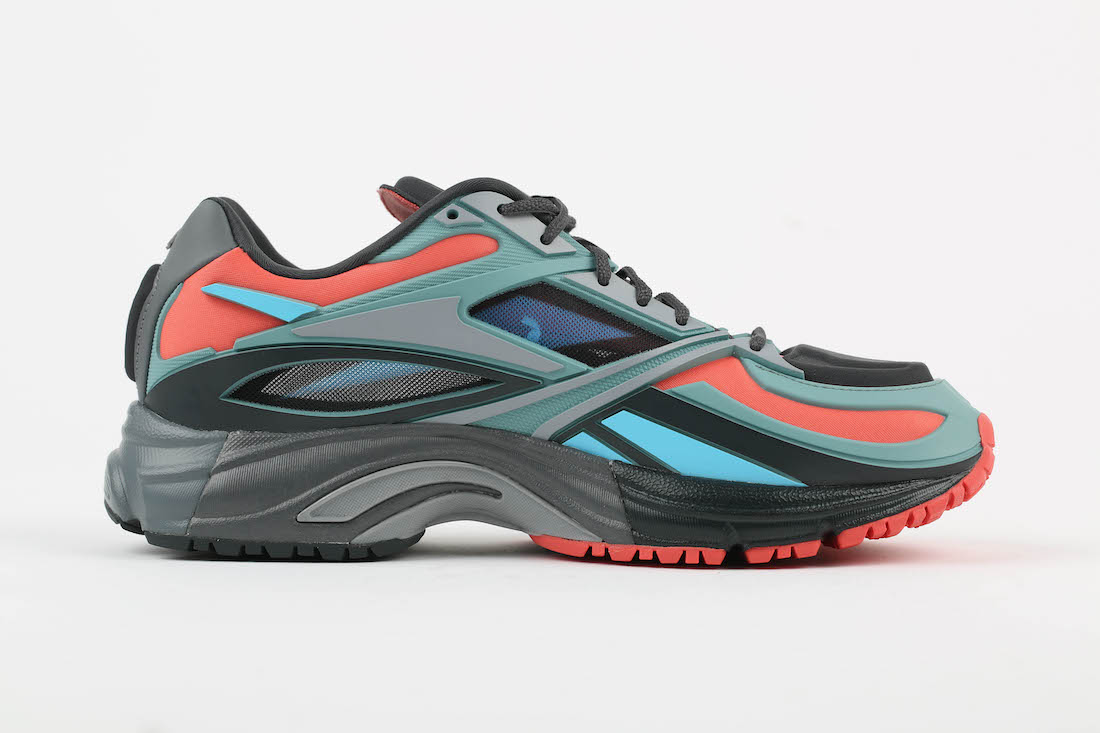 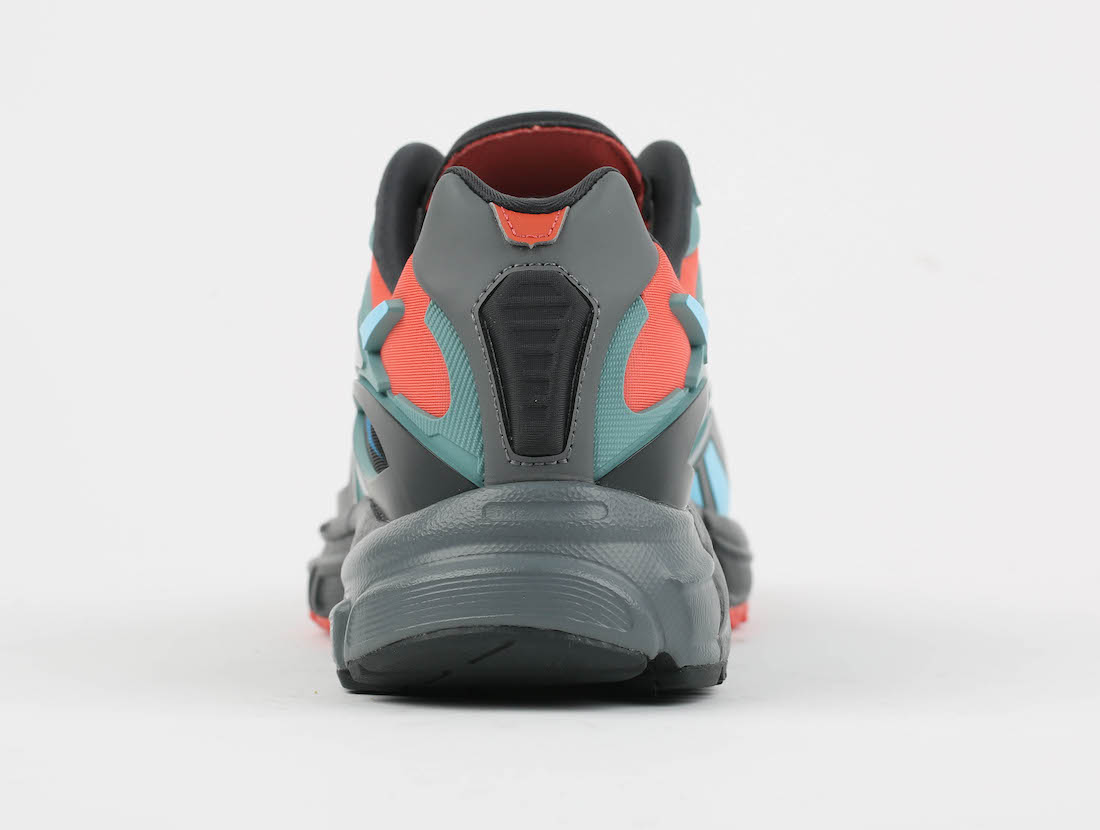 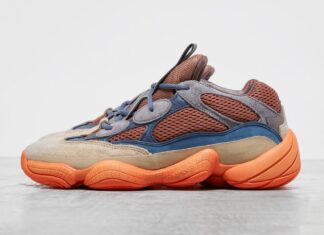 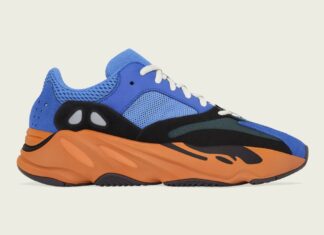 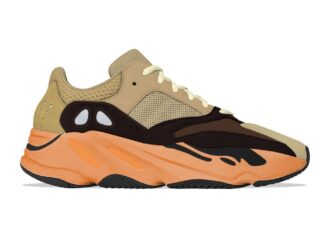 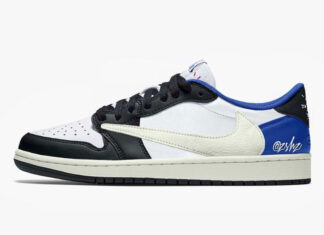