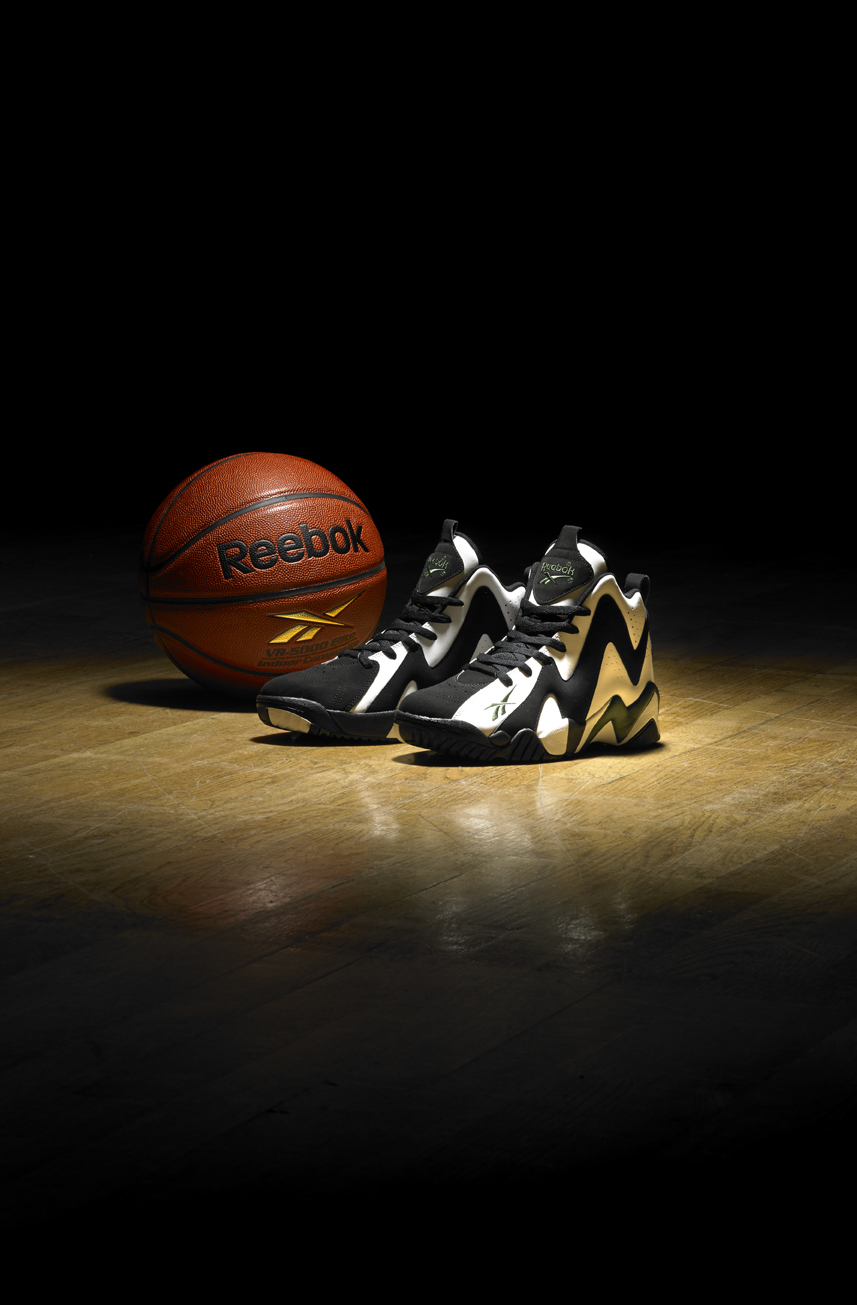 Reebok Classics is set to release very limited pairs of the iconic white/black/rivet green Kamikaze II Mid OG, the first drop of four in the series, on Friday, January 18th.

The shoe features the support of a mid-cut design, and the lightweight cushioning of Hexalite in the forefoot and Ultra Hexalite in the heel. The upper features the Kamikaze’s distinctive black and white lightning/zigzag design with a pop of rivet grey at the heel counter.