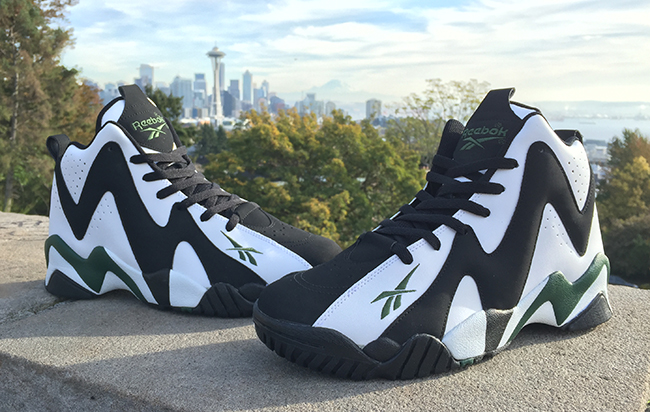 A classic is returning. Reebok will bring back one of Shawn Kemp’s signature shoes, known as the Reebok Kamikaze II Mid ‘OG’.

Featuring a Supersonics color theme of black, white, racing green and techy red. The base will come in a white leather which is followed up with black and green through the overlays and midsole. Red is used very minimally, which hits the sole.

For those of you that want to purchase Shawn Kemp’s Seattle Supersonics Reebok Kamikaze II Mid ‘OG’, they will release at Reebok retailers on November 27th, 2015 and will retail at $100. This appears to be a general release, with stores like Packer Shoes already receiving shipments.

Update: Here is the latest images of the ‘OG’ Reebok Kamikaze II that will launch on Black Friday at the following retailers: Finish Line, Sneaker Villa, Jimmy Jazz and Reebok.com. 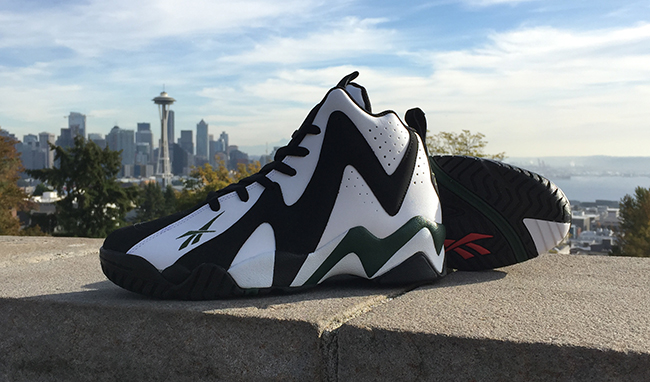 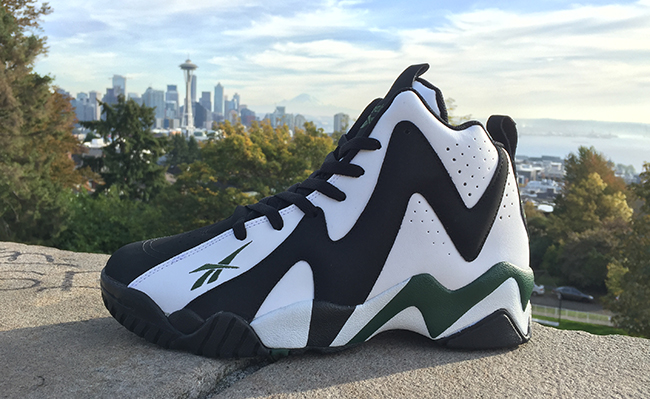 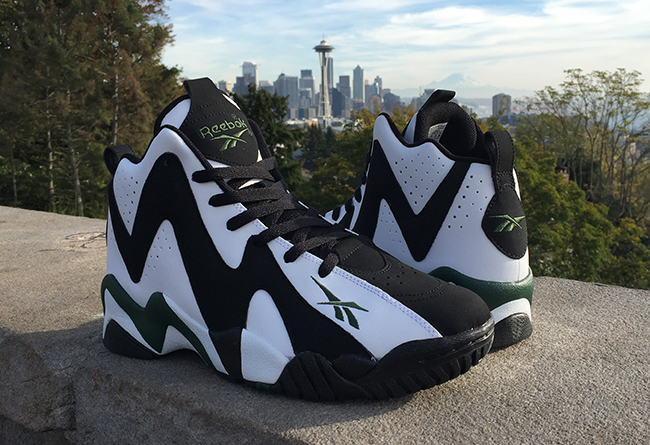 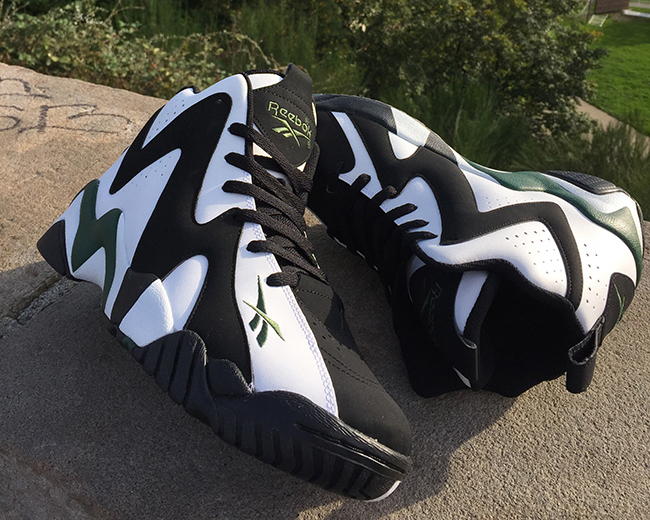 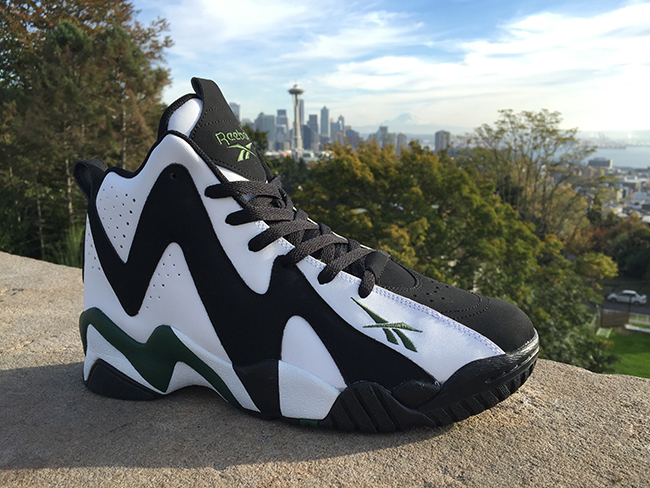 Update: Releasing towards the end of next month is the ‘OG’ Reebok Kamikaze II Mid. While we wait, we have a new set of images thanks to FinishLine.com. 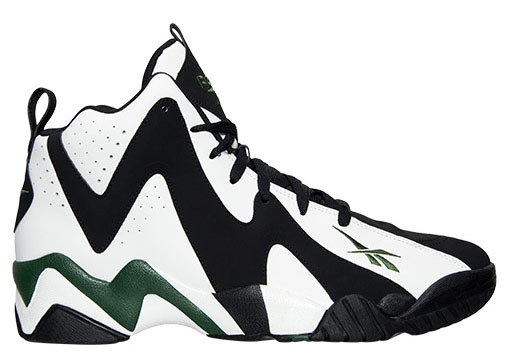 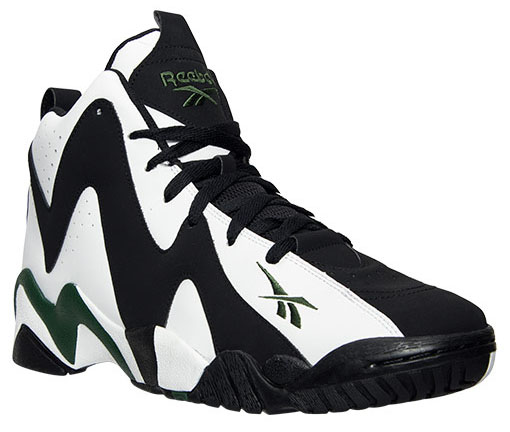 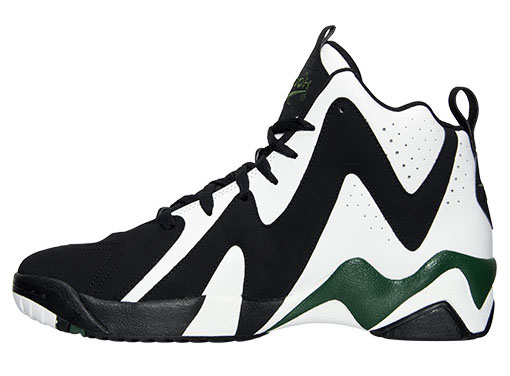 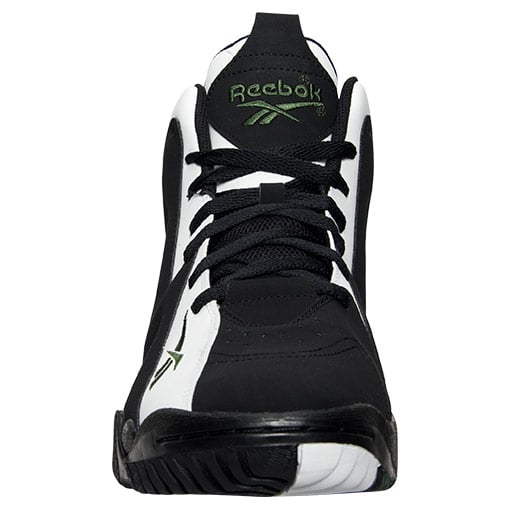 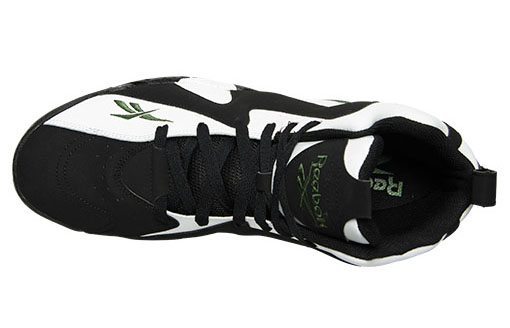 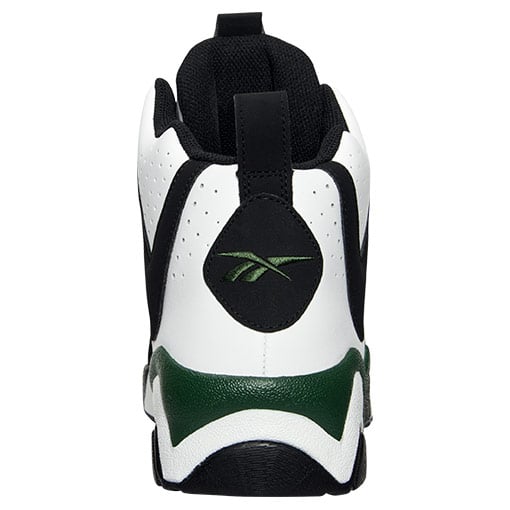 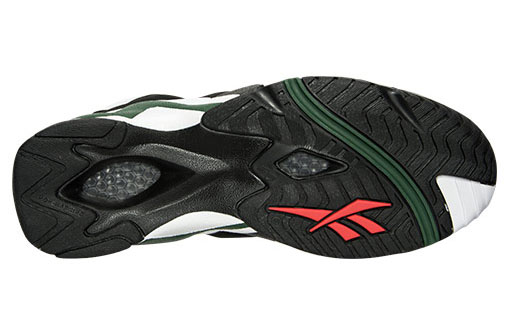 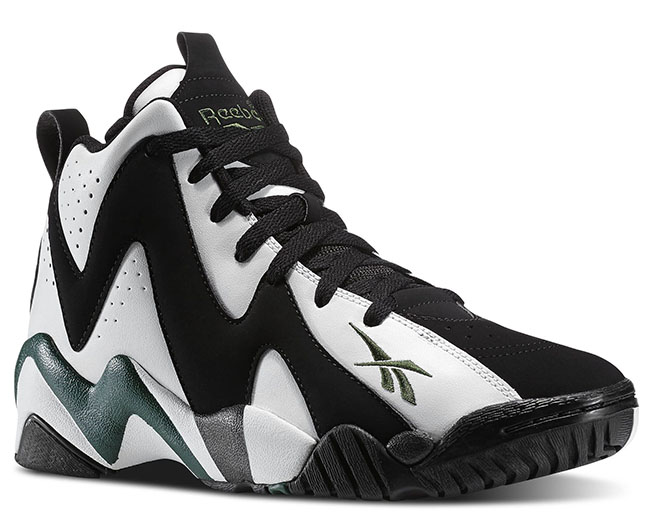 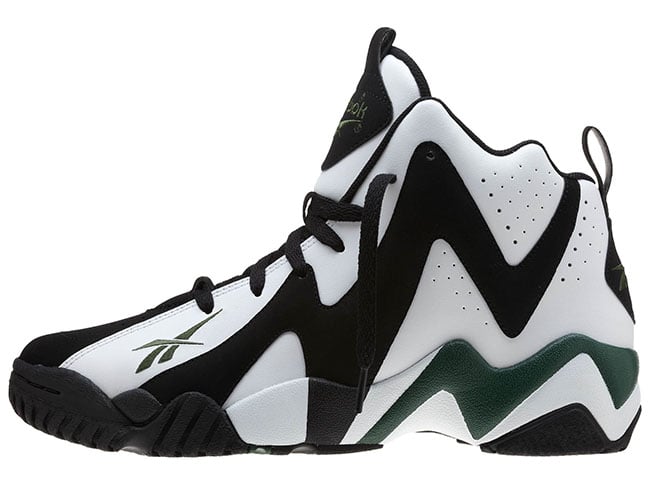 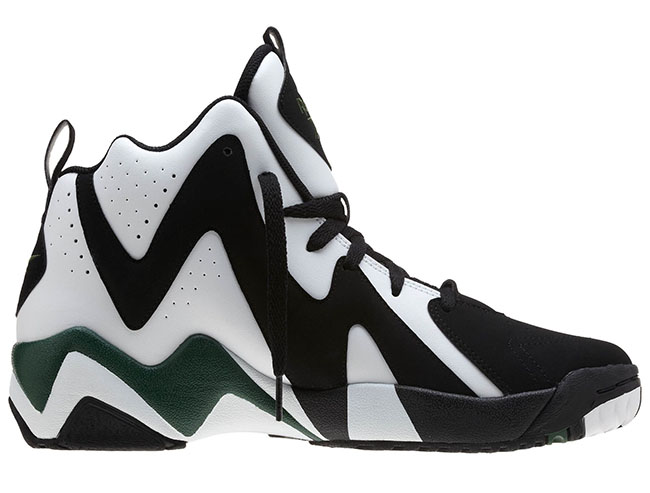 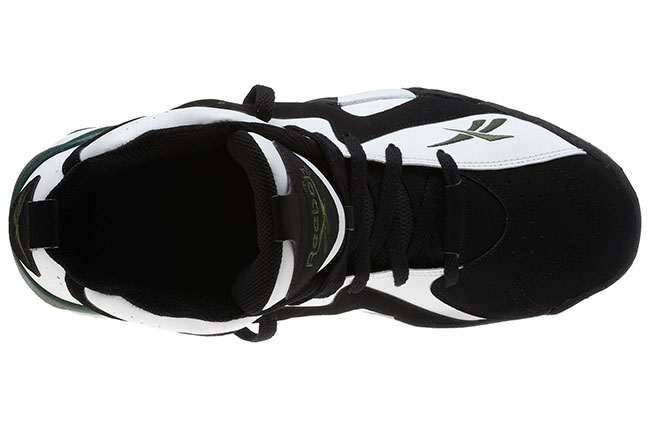 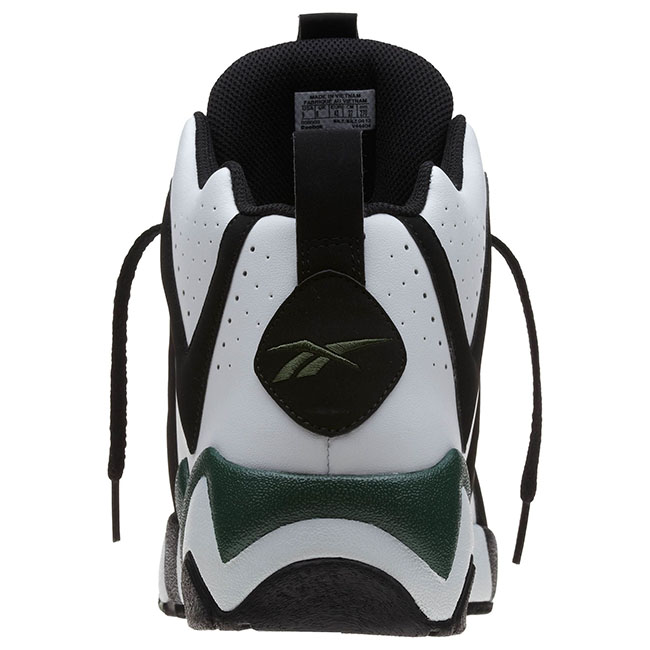 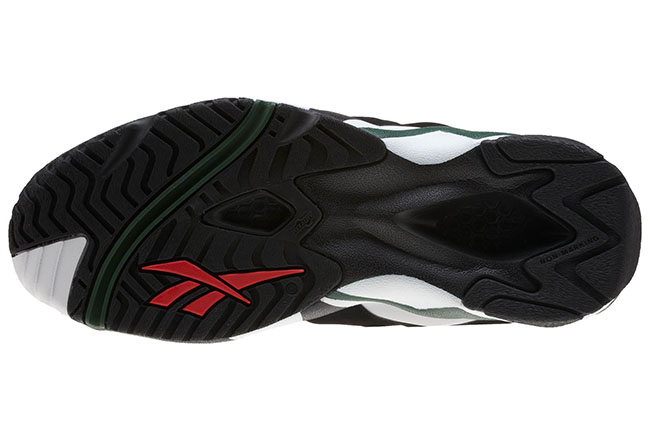 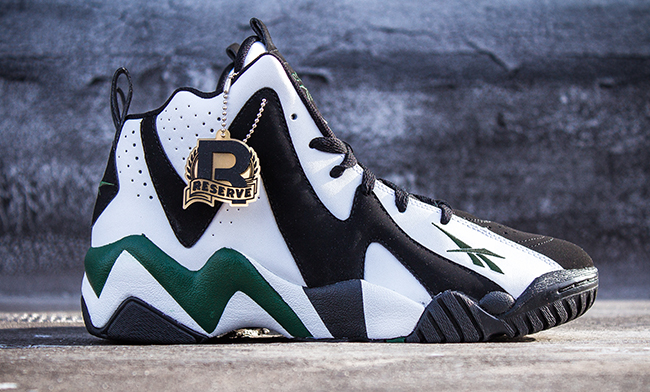 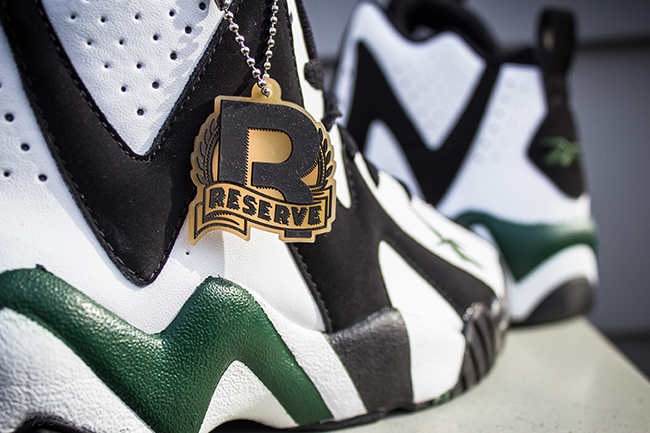 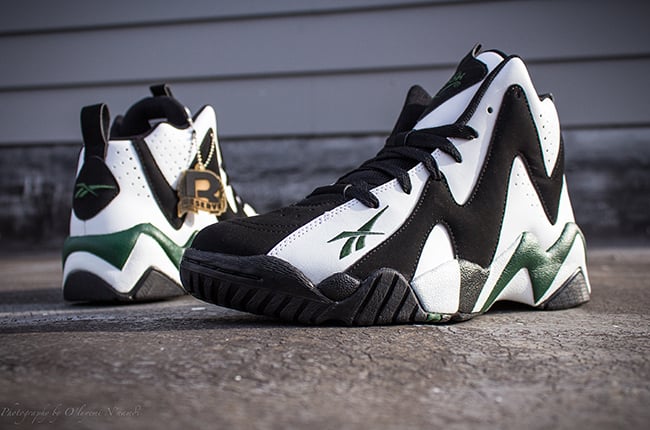 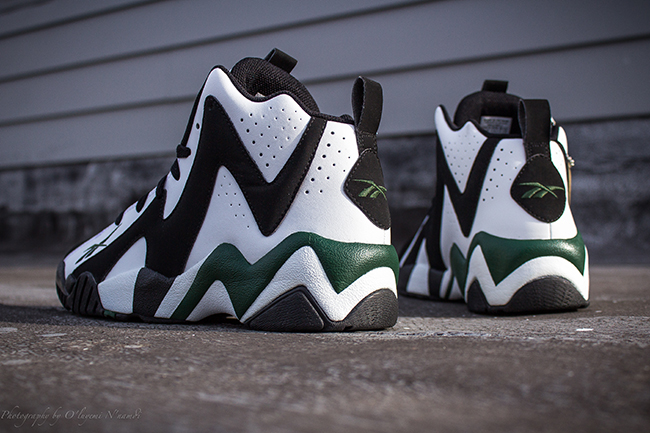 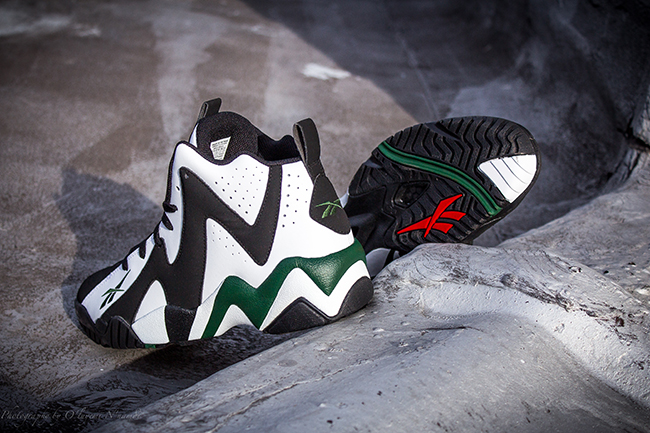 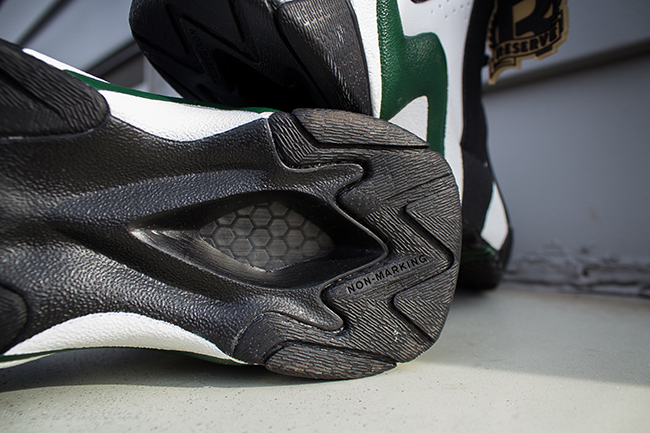 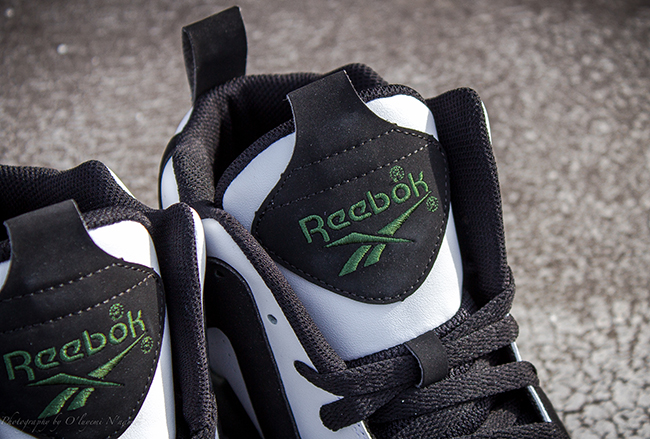 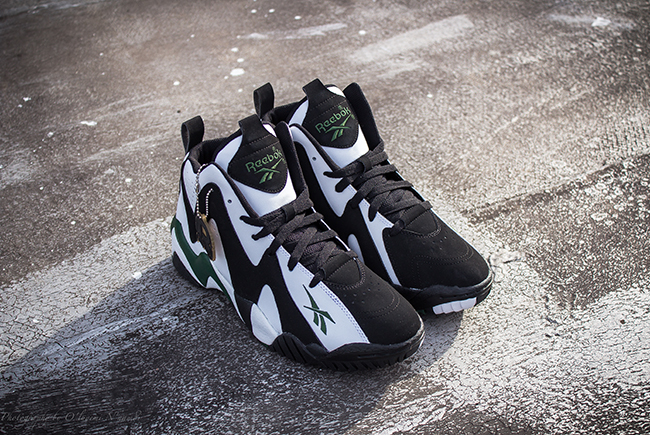