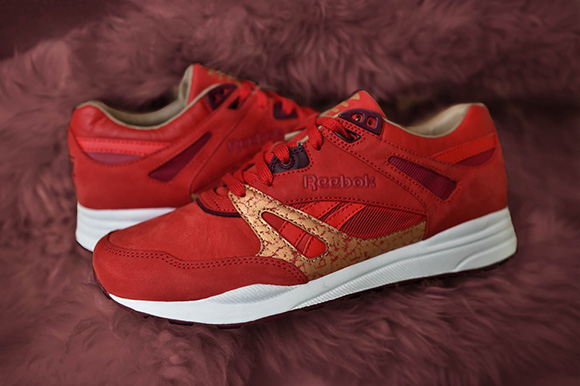 We showed you a look at the Reebok Insta Pump Fury OG inspired by year of the Sheep, now it looks like Reebok has the Ventilator coming that makes up the 2015 Chinese New Year pack. There might be more sneakers involved, but for now these two are confirmed.

The Insta Pump Fury features shades of white, pink and grey with a cartoon all over sheep print on the insole. The Ventilator comes in a more traditional Chinese New Year theme using red on the uppers with gold hues and a white midsole.

The Reebok Chinese New Year 2015 pack is slated for a February release. 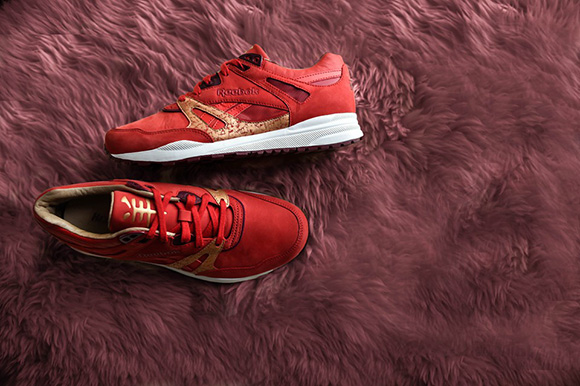 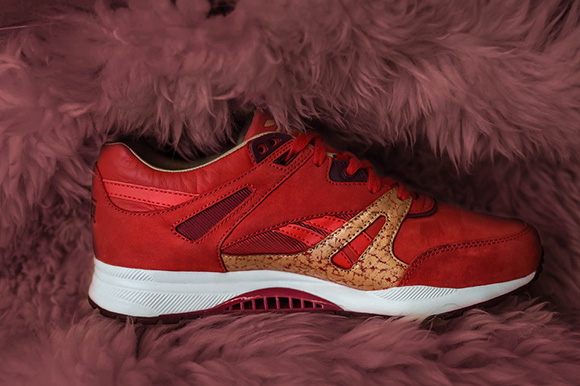 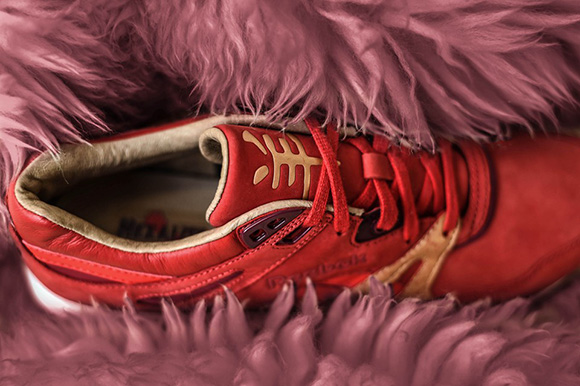 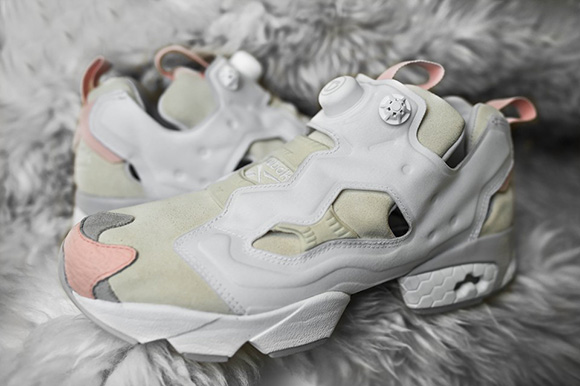 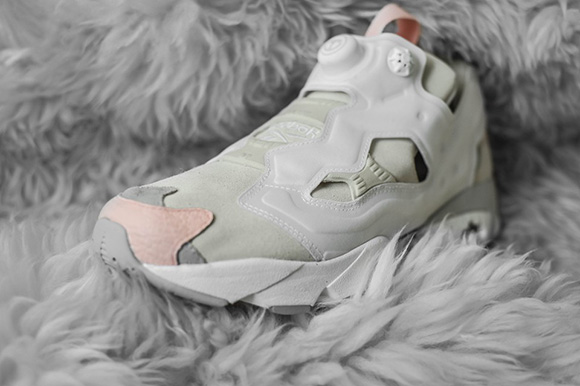 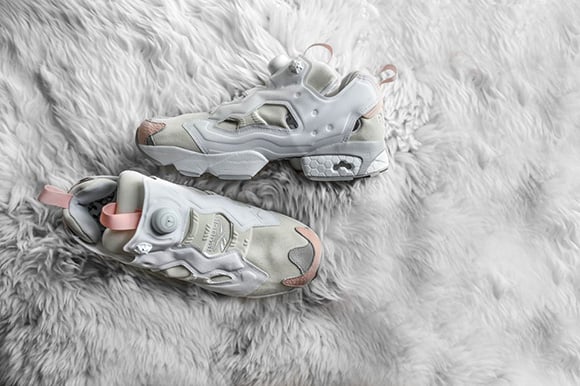 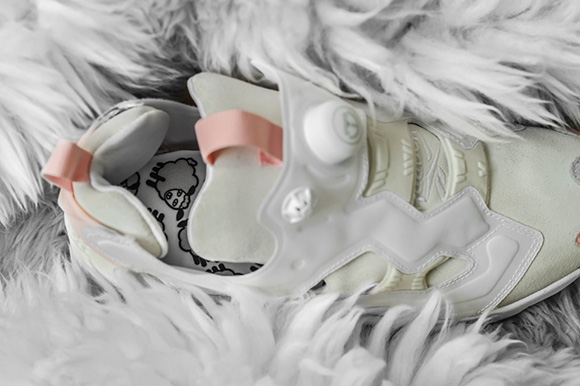 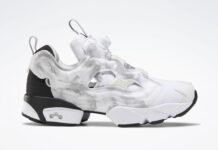 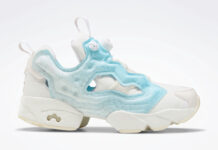 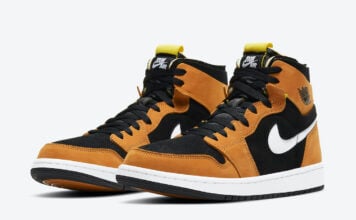