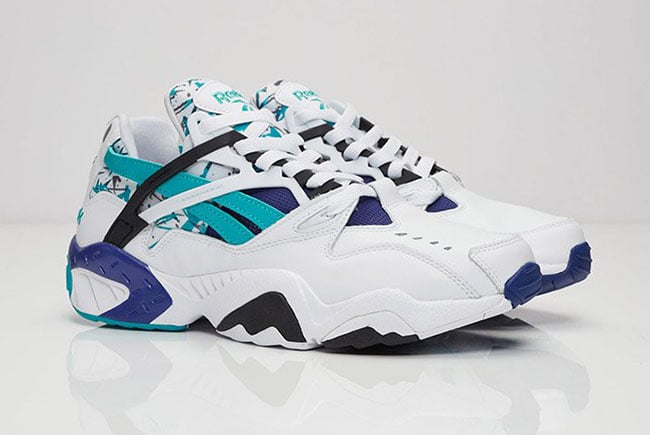 The Reebok Graphlite Pro 93 Retro is making a return in 2016. Originally released back in the early 1990s, they are now showing up at select retail stores.

The first colorway of the Reebok Graphlite 93 features a 90s theme which best represents the shoes. As you can see they feature a White, Green and Night Beacon theme. Through the base is predominate White while Teal accents are seen through part of the Reebok branding, tongue and outsole. Following is Pure that hints the upper, midsole and outsole as well. Bringing life to the shoes is a splattered look around the collar using Teal and Purple.

The Reebok Graphlite Pro 93 Retro is starting to release at Reebok retailers overseas like SNS. Retail price is set at $130. Currently a stateside launch is unknown but we will make sure to update you with additional details. 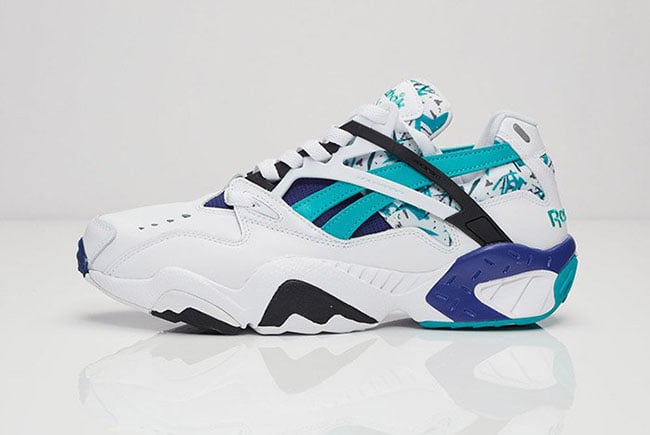 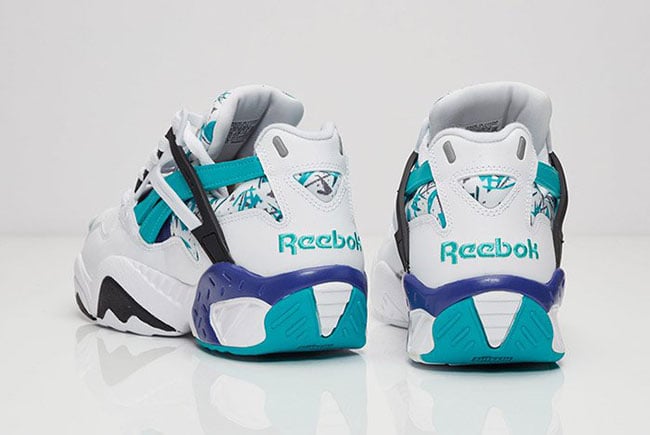 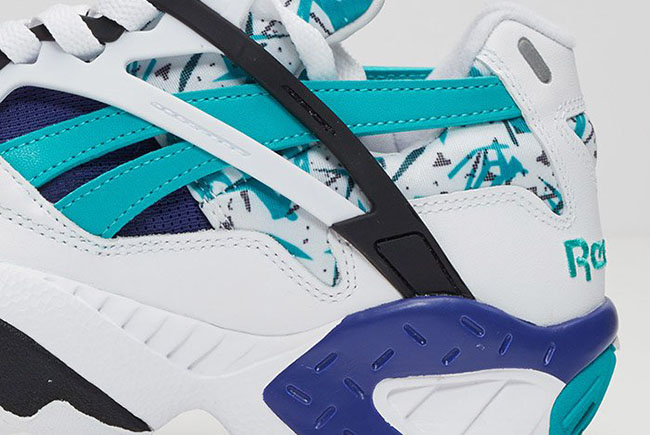 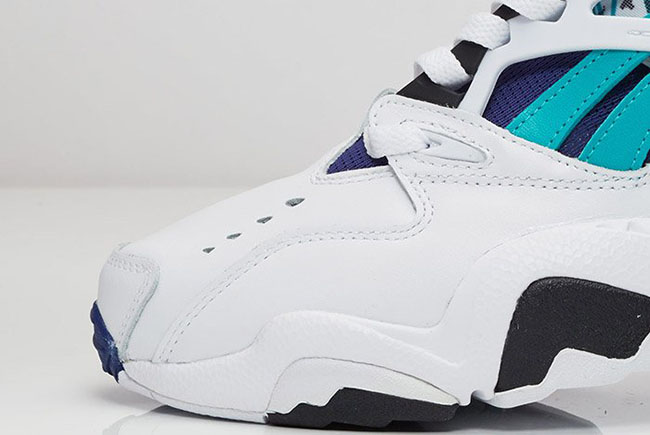 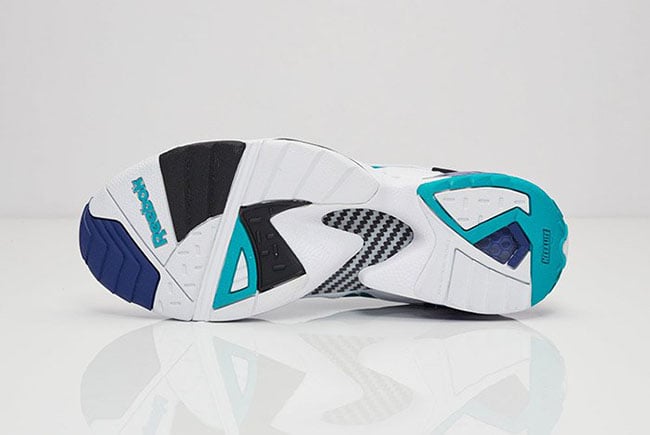