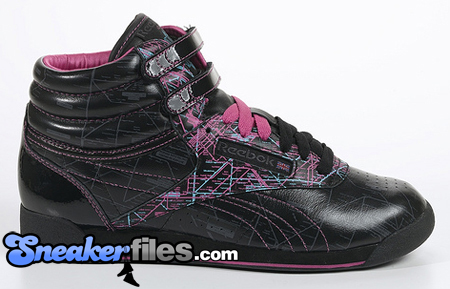 Reebok’s Freestyle World Tour Collection has been designed to recognize ambitious women around the world. Reebok toured the world coming up with sneakers and apparel for the six cities, Tokyo, Paris, New Delhi, Madrid, London and NYC. Each sneaker will be paired with a rising star from the corresponding cities and will be released throughout the year. Pictured above is the Tokyo Freestyle which was released in February. The Tokyo model is represent by Ai Yauda, one Tokyo’s first NFL cheerleader. Bright neon colors and a Tokyo subway map combine to make-up the Tokyo Freestyle. Next month, the Paris Freestyle will be represented by singer/songwriter Yelle.

The shoe features a floral design on the upper along with a Pink bow around the top of the shoe. Next, Bollywood actress Sagarika Ghatge will be representing the New Delhi Freestyle. Being released in May, this Indian inspired model features colors and designs taken from traditional Indian clothing. After the New Delhi Freestyle comes the Madrid version. It will be released in July and will be represented by top Spanish model Bimba Bose. The shoes and clothing are inspired by traditional Spanish flamenco dancers. London Fashion Week will be taking place in September and the Freestyle of the city will be released then. Featured, are a mix of colors to represent the lively city. DJ Nikki Beatnik will be the representative. Lastly, the New York City Freestyle will make its debut in November highlight the city’s famous yellow taxi and graphic prints of popular street names. Actress Sheetal Sheth, will be representing the shoe. 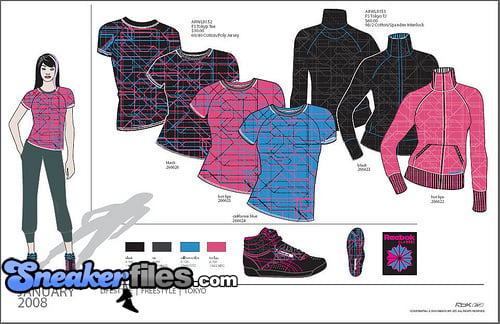 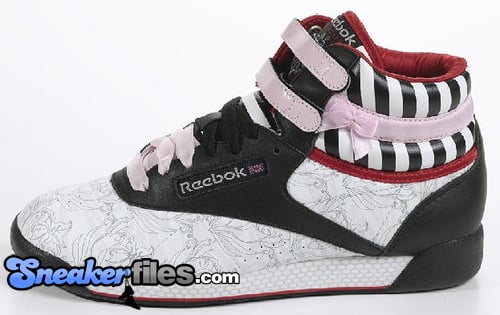 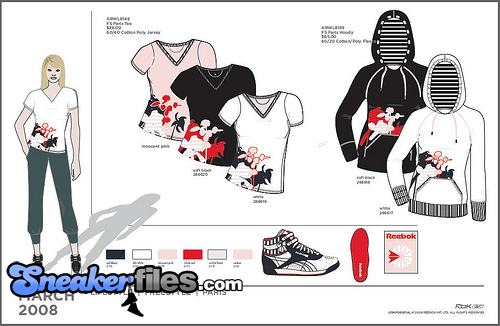 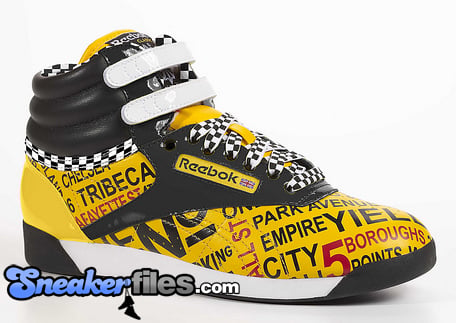 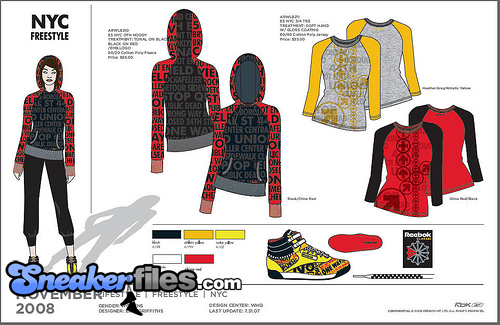 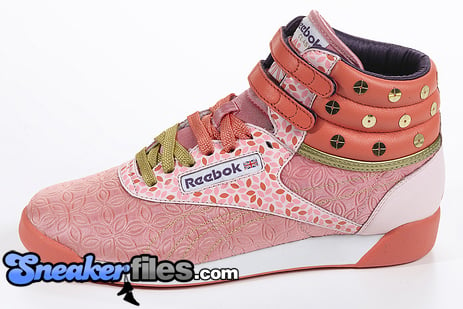 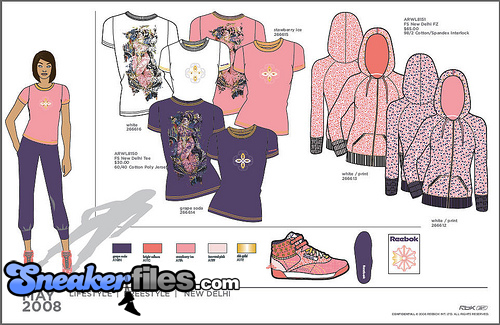 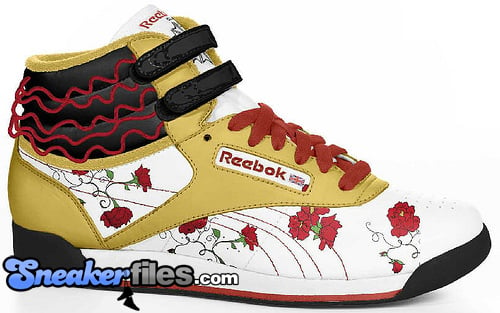 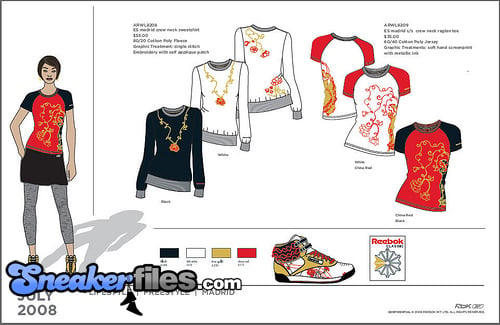 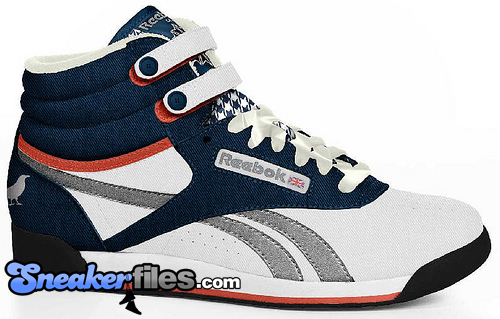 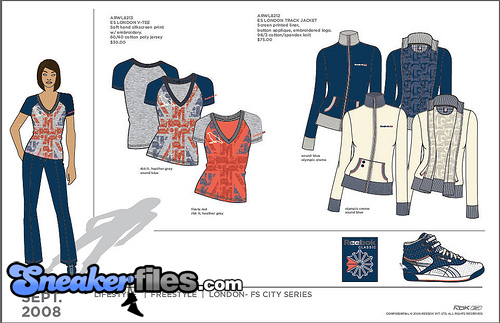