The Reebok DMX Run 10 Returning to Celebrate the 20th Anniversary 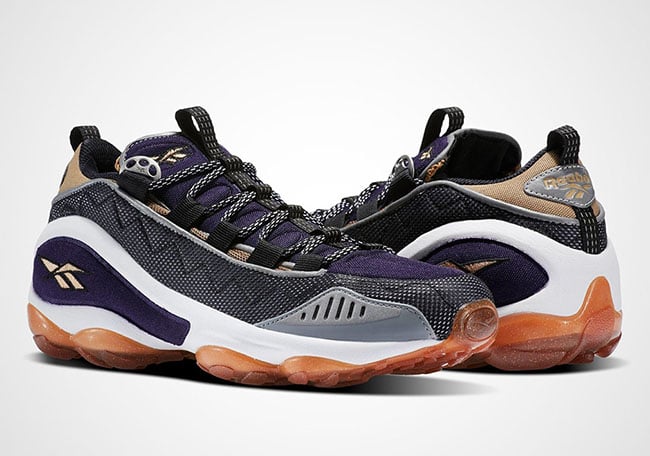 Reebok continues to celebrate the 20th Anniversary of their classic models with the next up being the Reebok DMX Run 10. When originally released in 1997, the model was known by many as one of the best running shoes in the world. The DMX Run 10 would later inspire the Answer 1 which is Allen Iverson’s first official signature shoe.

The Reebok DMX Run 10 OG 2017 Retro is scheduled to release at select Reebok retailers on June 22nd. Retail price will be $120. Continue to scroll below to check out more images of the two which will provide you with a detailed look. 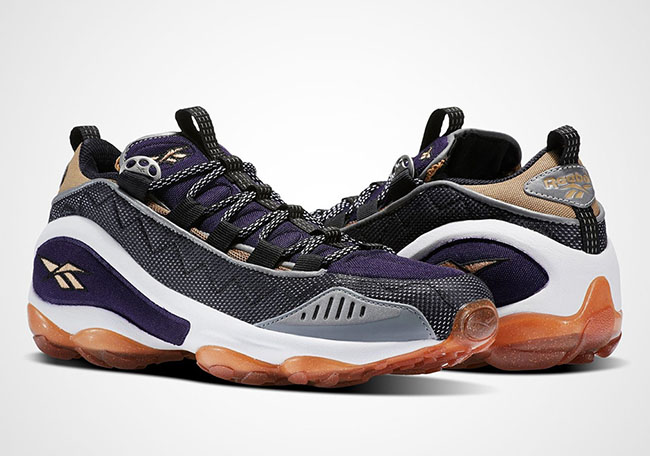 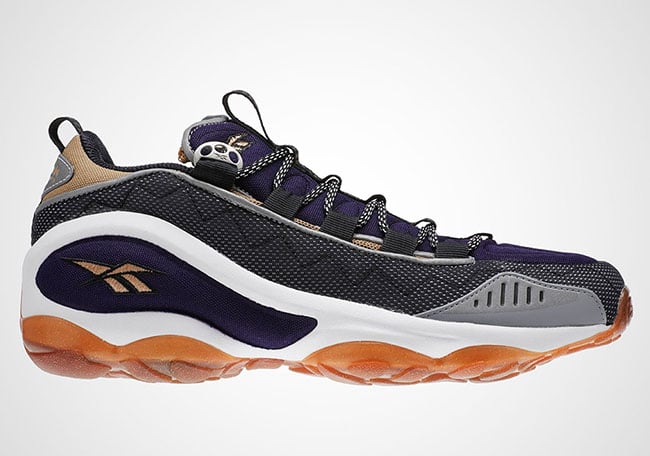 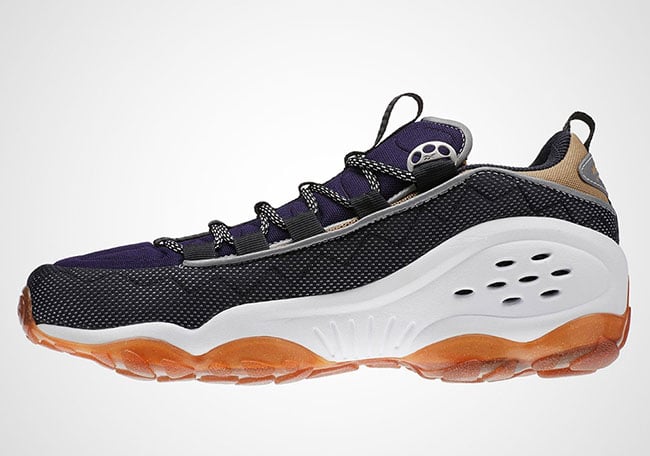 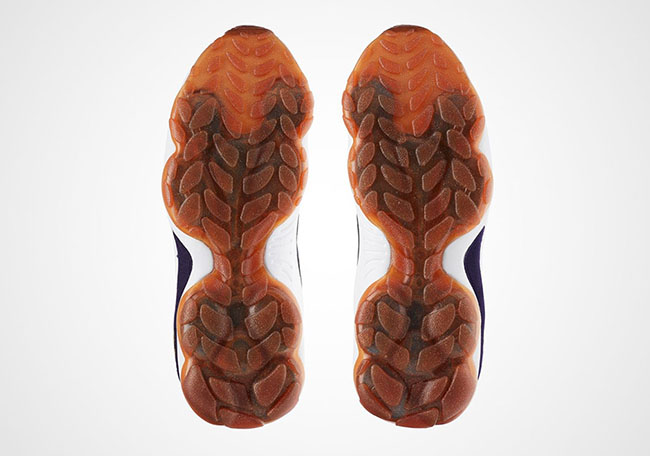 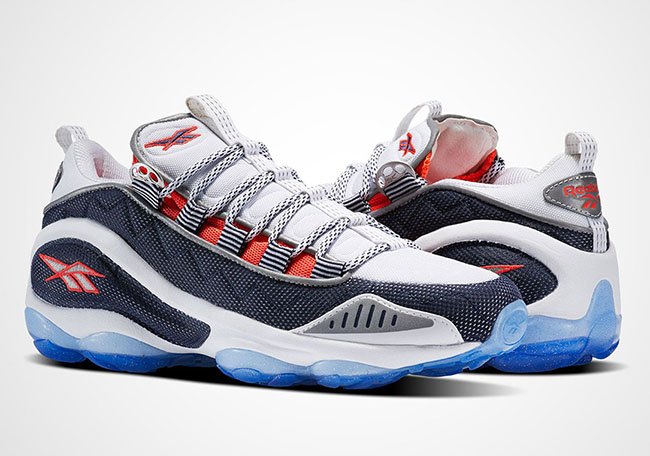 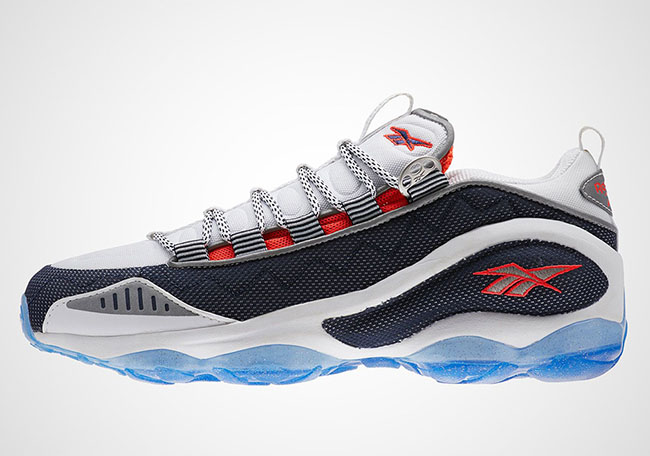 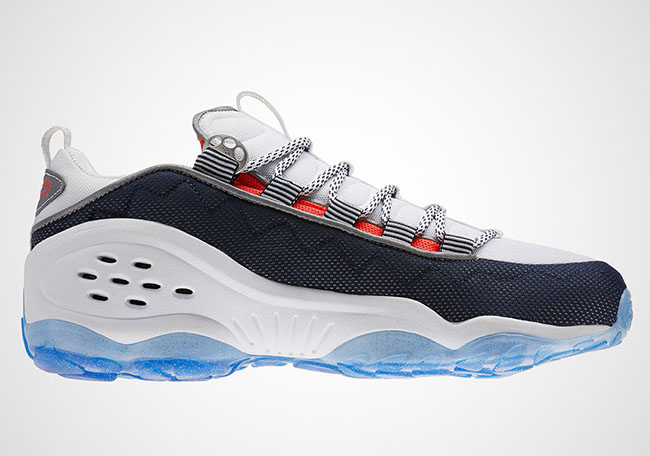 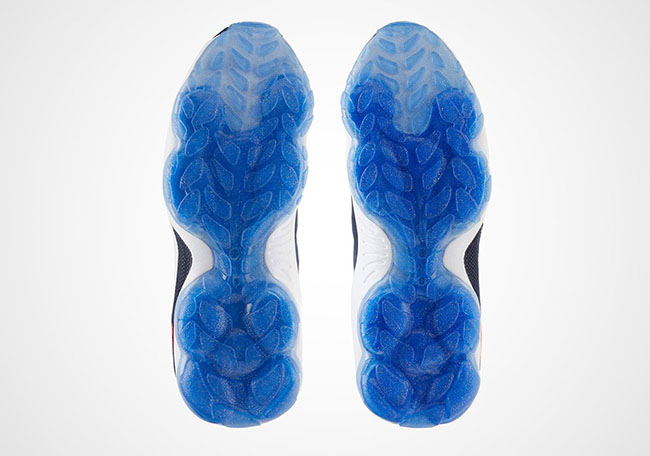