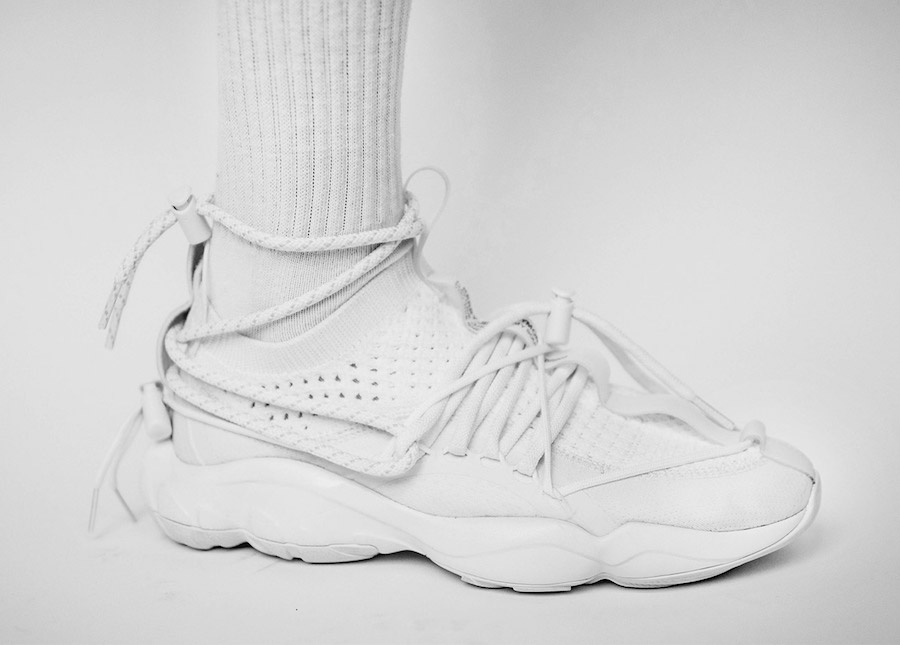 Reebok is expanding on their collaborations by connecting with New York fashion label, Pyer Moss on a new version of the Reebok DMX Run 10 known as the Reebok DMX Fusion Pyer.

For the first Reebok DMX Fusion, they feature a predominate White theme which gives them the ’Triple White’ nickname. Looking closer you can see that UltraKnit lands on the panels while a thick interlocking lacing setup and multiple lace toggles are used to adjust the feel. In addition we have co-branding on the lace tabs, Red Reebok logo and a quote from Peer Moss designer Kerby Jean-Raymond.

The Reebok DMX Fusion Pyer Moss is set to release at select retailers including online at Reebok.com on March 23rd.
Retail price is set at $180. You can also see this pair on the runway during the Pyer Moss Fall/Winter 2018 show this Saturday, February 10th.

Update: The Reebok DMX Fusion Experiment by Pyer Moss will release on Friday, March 23rd at select retailers and Reebok.com. Retail price is $180. You can also sign up to purchase before the release here. The sign up closes on Thursday, March 22nd at 11:50 PM EST. Winners will be chosen randomly. 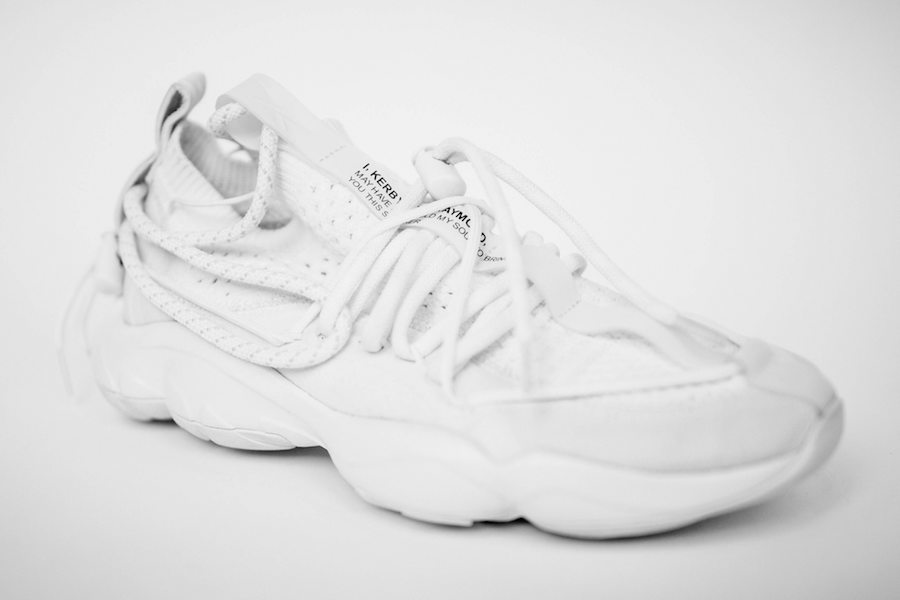 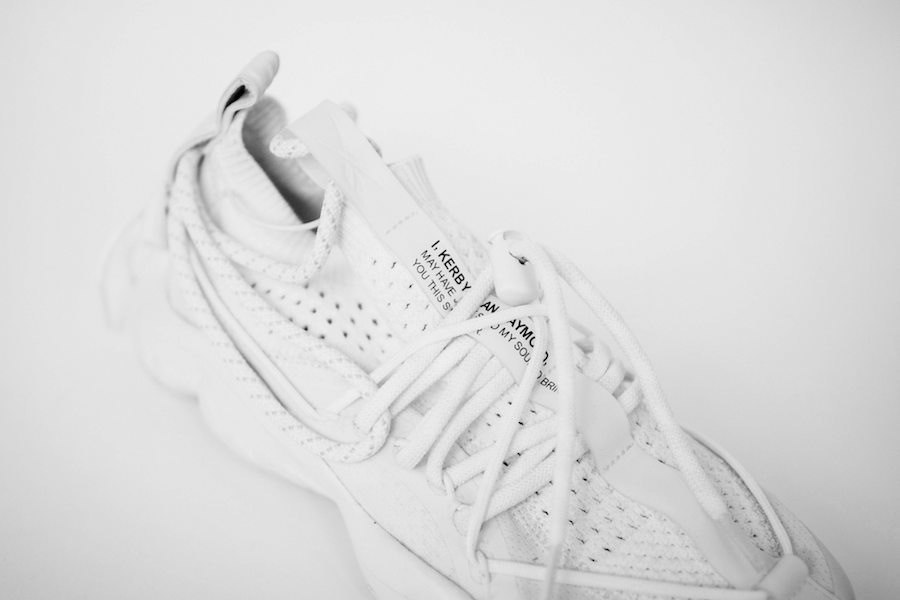 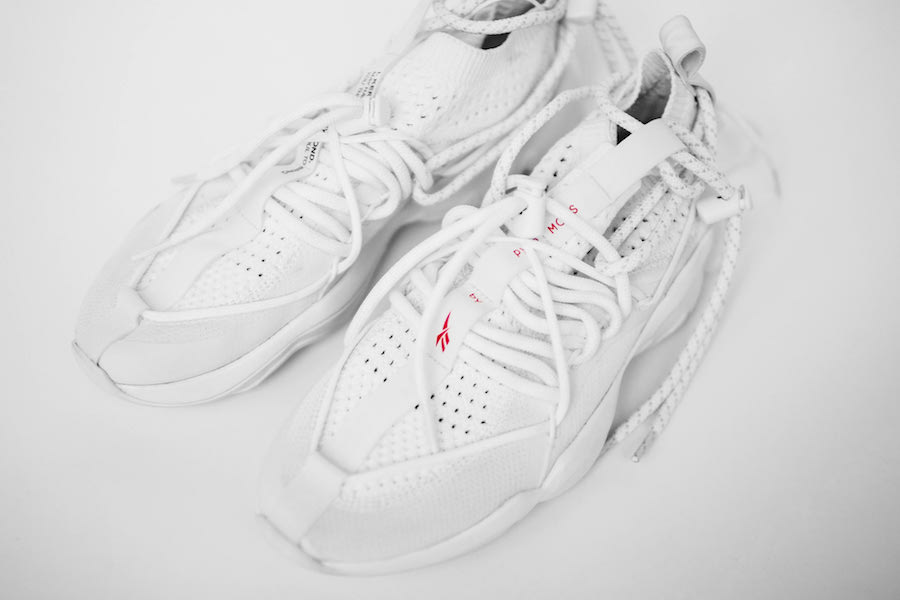 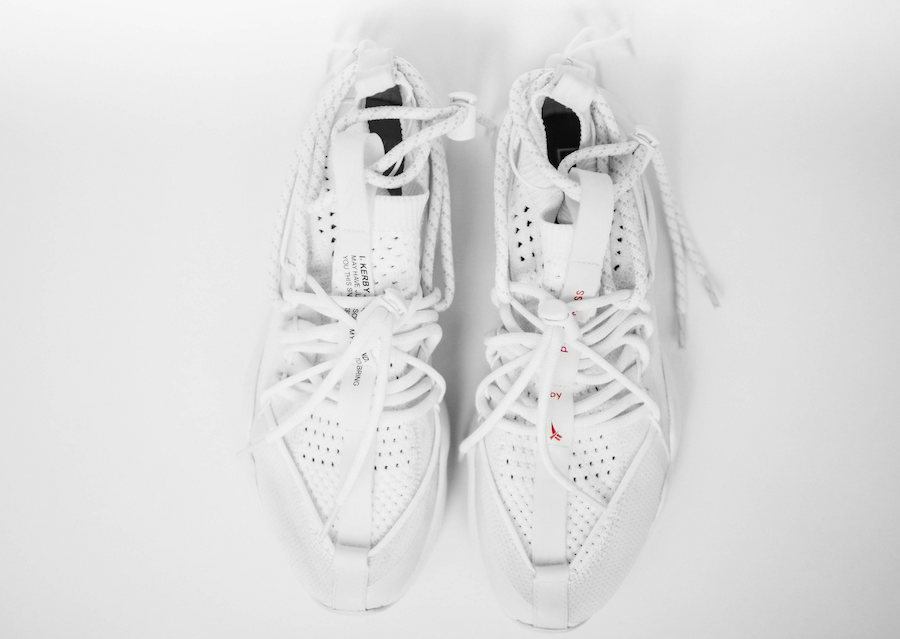 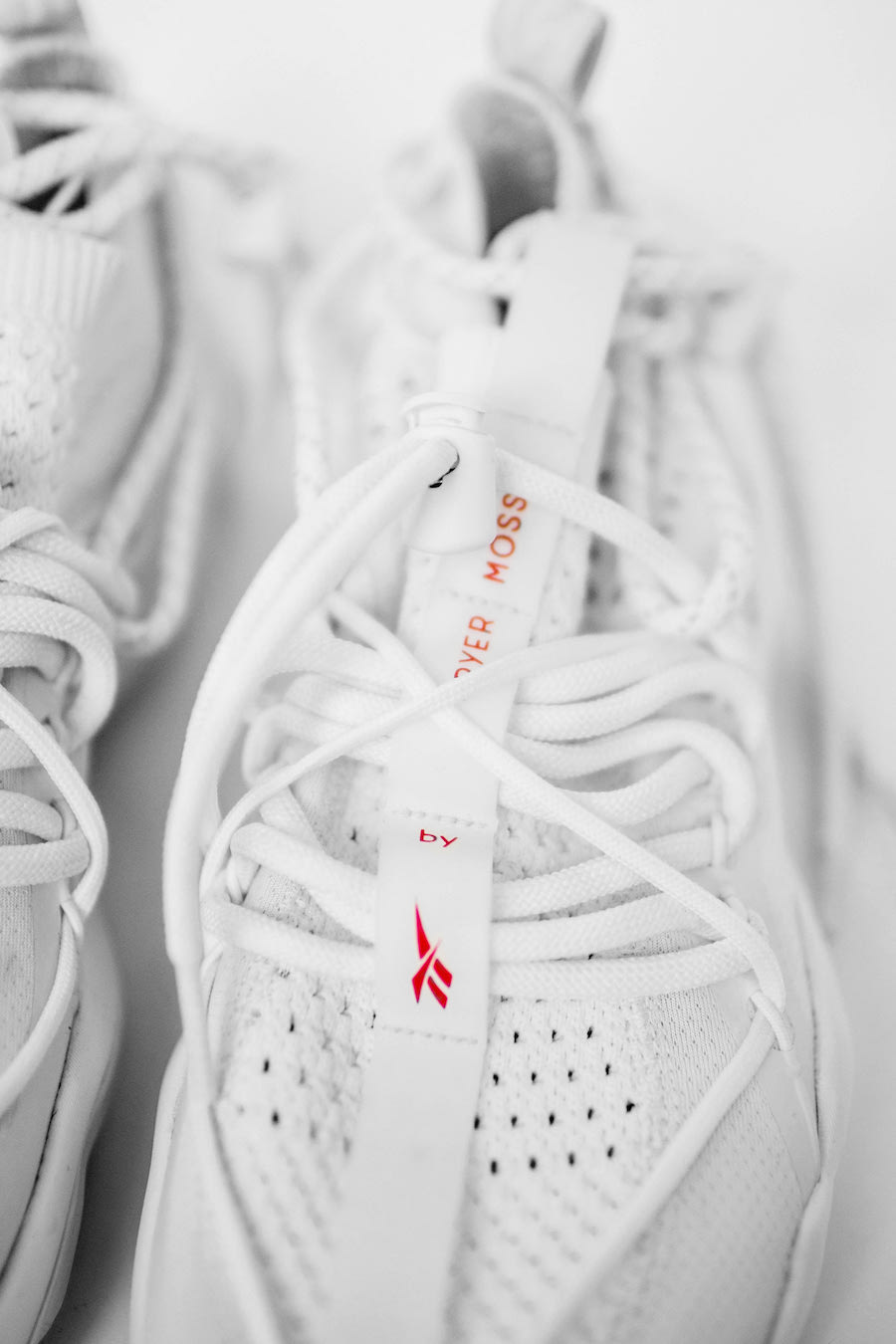 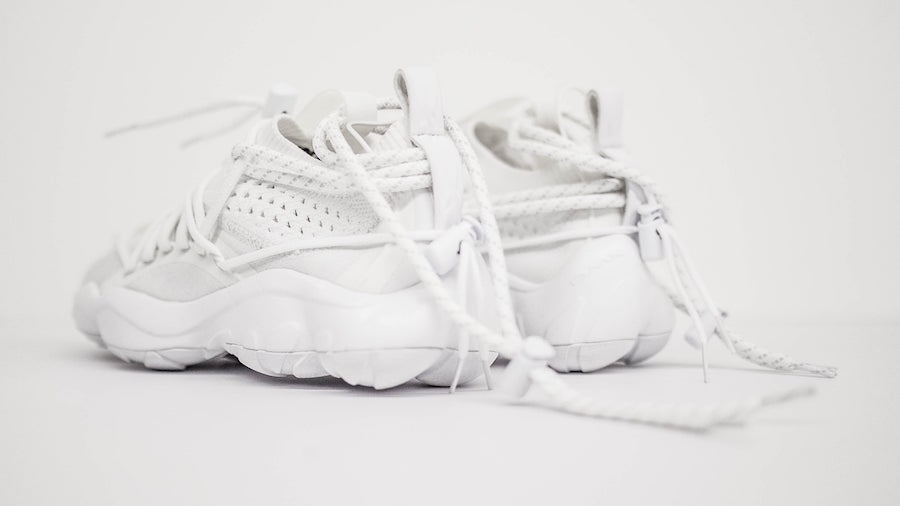