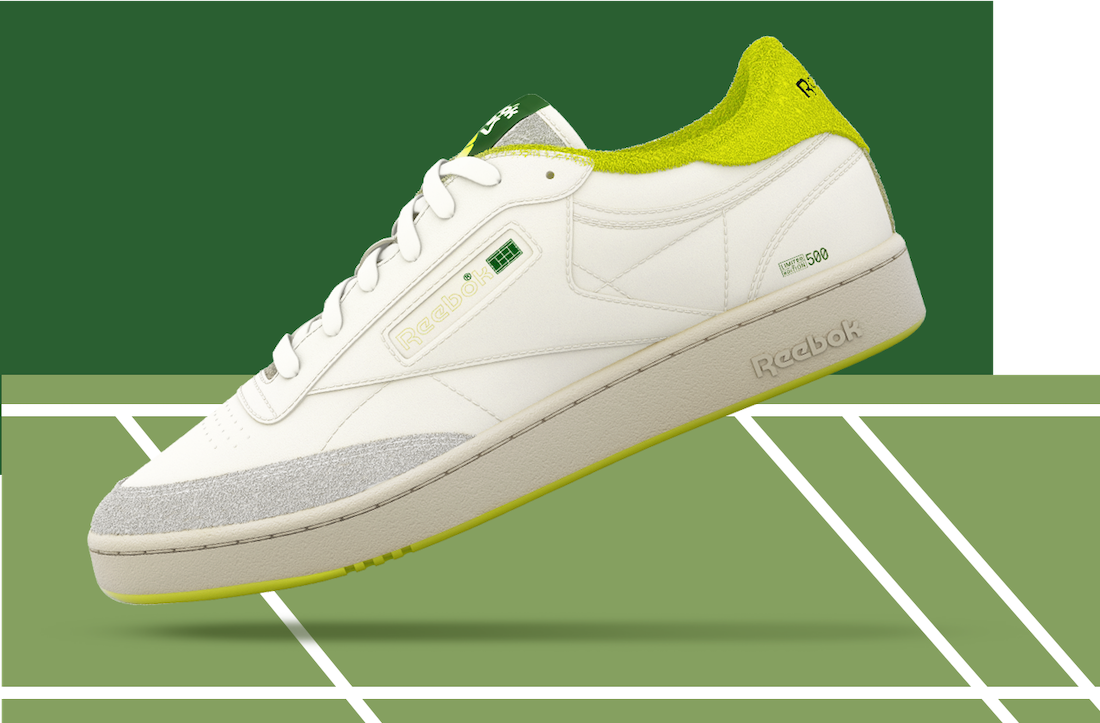 Celebrating Reebok’s heritage and the OG Club C that ruled tennis courts in the 80s and 90s, the Club C ‘Open Membership’ model invites all to join the club – this time there’s no membership fees, no dress codes, and no rules.

As a reminder, a total of 500 pairs must be sold before the sneakers go into production. The price starts at $1 and goes up an additional $1 with each purchase until it reaches the $90 retail price.

If the demand of 500 pairs isn’t reached, the shoe will not be made. Reebok will only make a shoe if consumers want it. If not, the shoe gets ditched and it’s back to the drawing board. Once the shoe is made, it’ll ship approximately nine weeks later.

Funding will open for consumer backing for the Reebok Club C ‘Open Membership’ on Firstpitch.reebok.com at 10AM EST on Monday, August 31st. 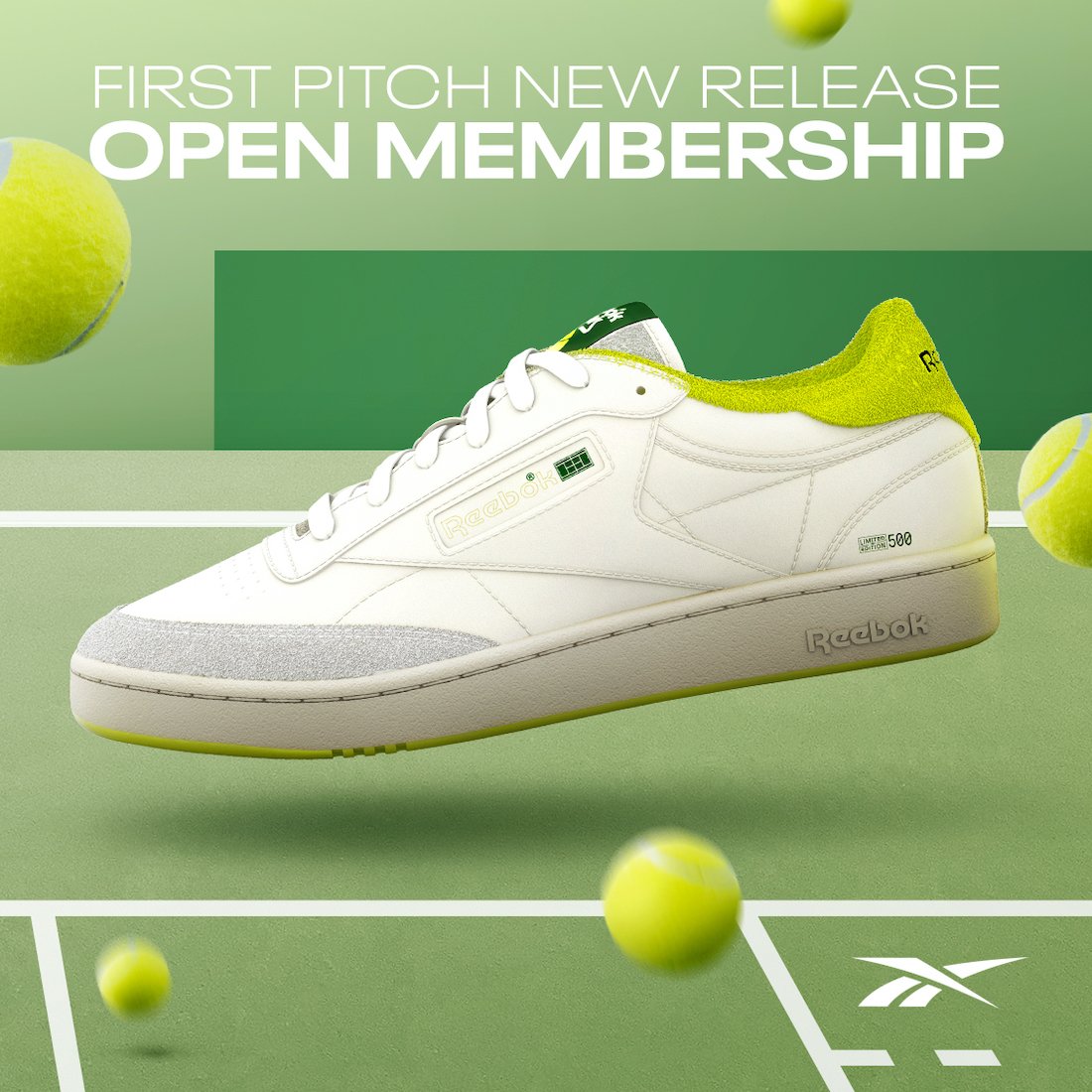 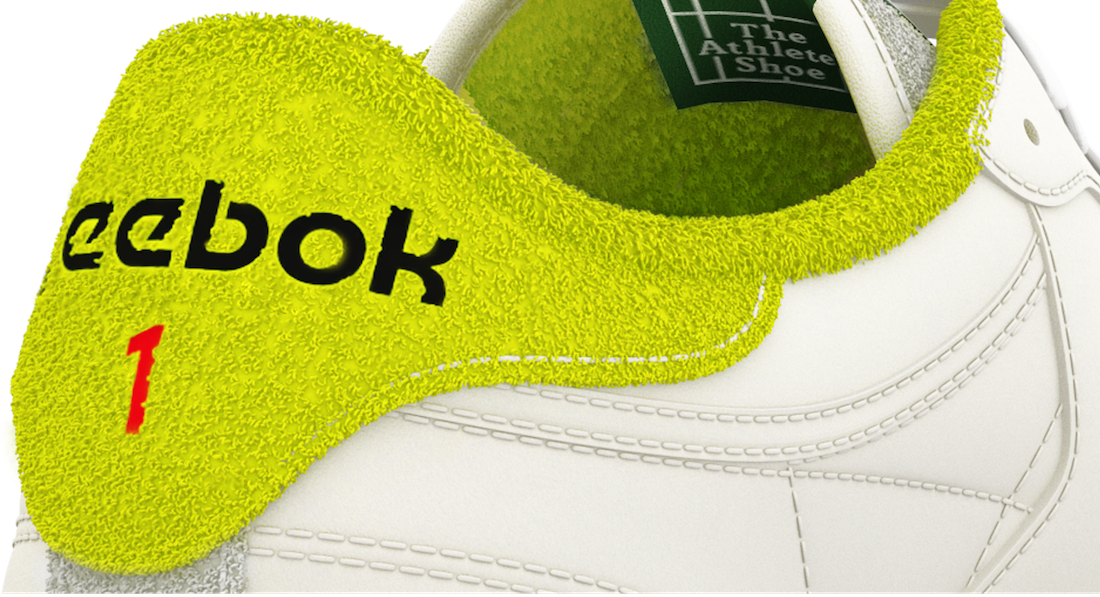