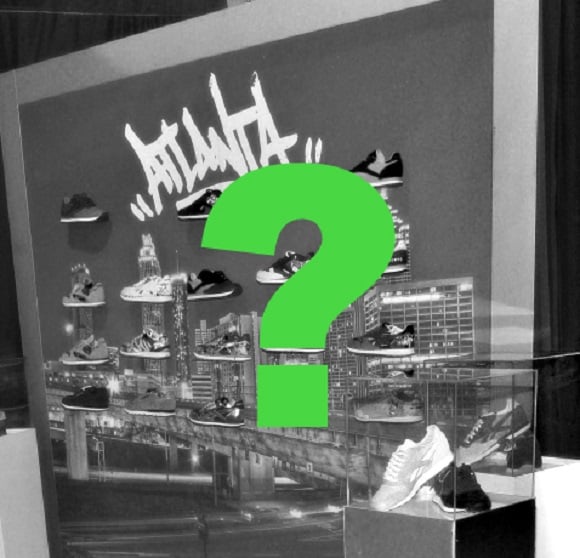 At the recent Hot 107.9 Birthday Bash in Atlanta, Georgia, Reebok Classics hosted an exclusive VIP Suite for the events performers and their posses to check out in between sets. Rappers like T.I., Drake, Trinidad James, singer Roscoe Dash, and “milk carton”-bound Shawty Lo all made appearances, taking photos and examining the wares. While many of the dope “30th Anniversary” collaborations were on display (such as the “Sturnella Militaris” by Solebox and the “Spirit of Detroit” by Burn Rubber), one wall in particular caught this writer’s eye (probably because I just got done writing an article about it); the “City Series” display, set to an Atlanta backdrop.

While only four pairs from the Stash x Reebok Classic Leather “City Series” collection could be identified, it makes sense to assume that the rest of the pairs on the wall were also part of the “City Series”, as none of the other 13 visible pairs were shoes that had already been released. Though I could be wrong, chances are I’m not, since I’m rarely ever wrong. Take a look at some of the photos from the event (including Shawty Lo holding a shoe as if it were a telephone…seriously.) and let me know in the comments below, do you think the “ATL” wall is, in fact, a preview of the Reebok Classic Leather “City Series” collection? 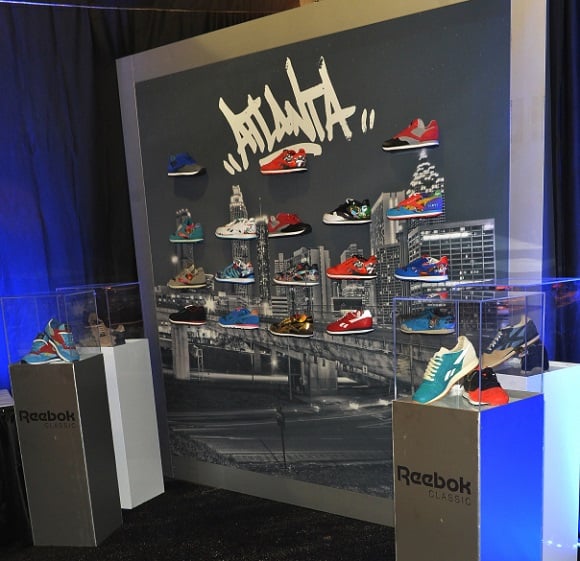 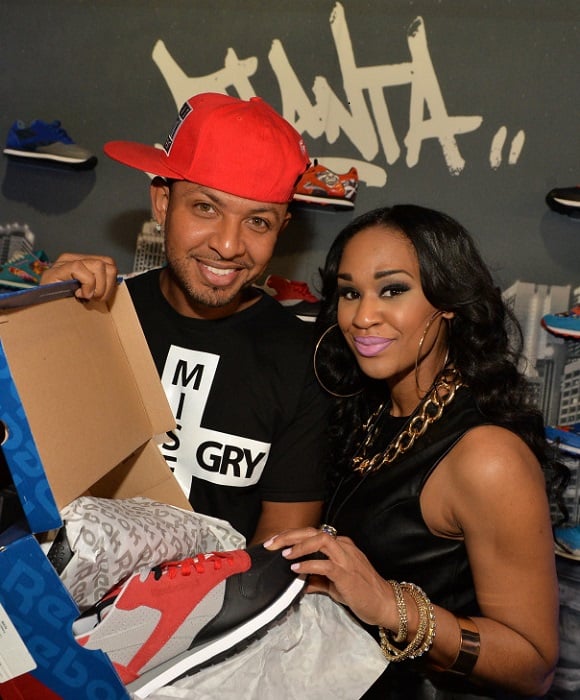 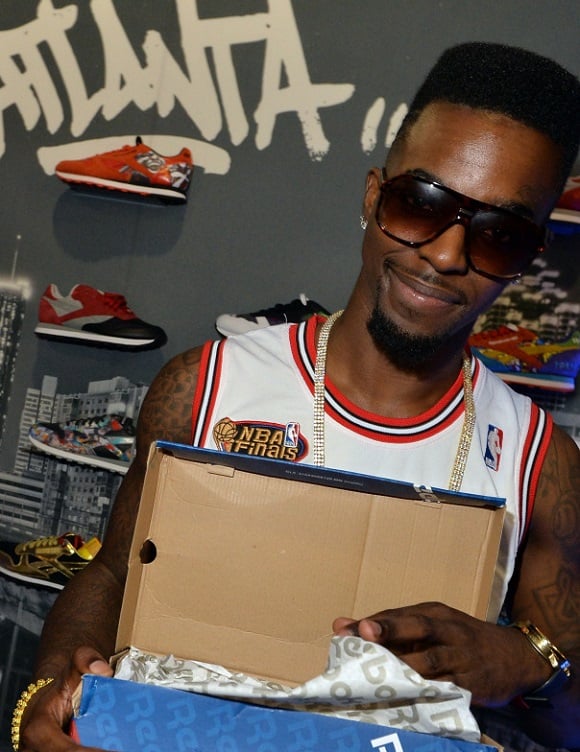 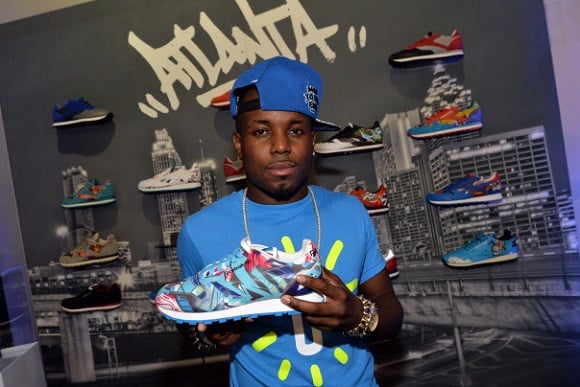 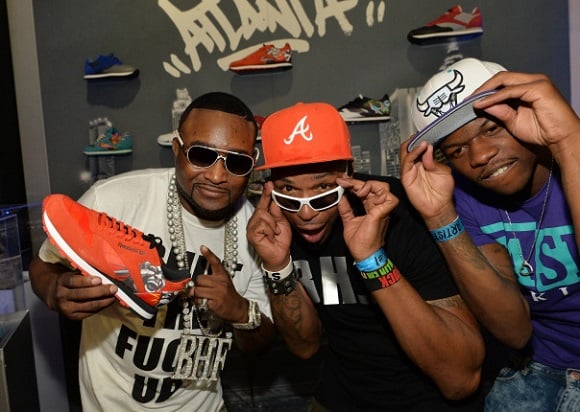 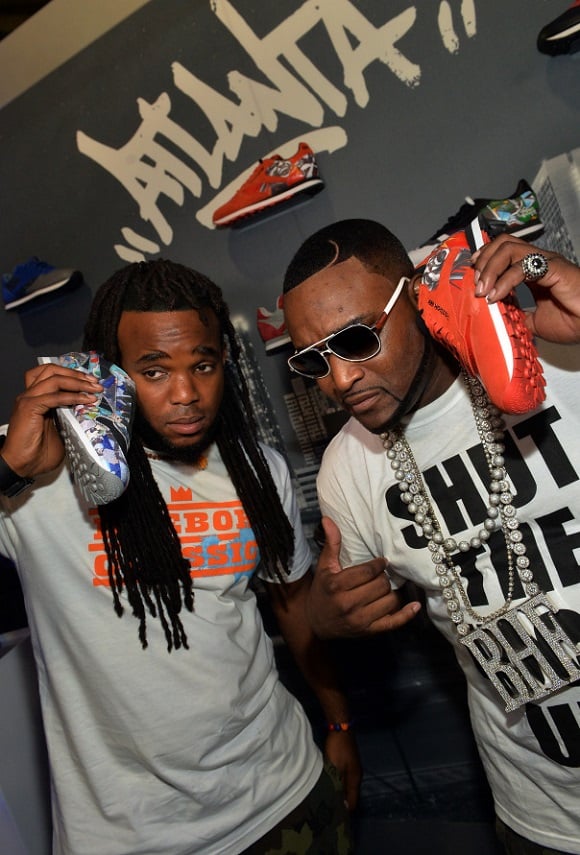