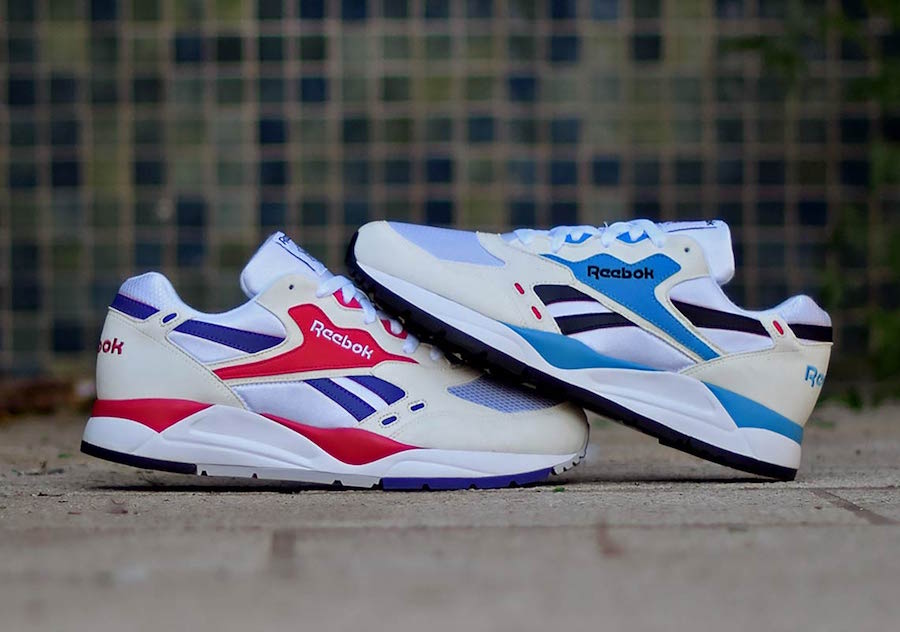 The Reebok Bolton originally released during 1992 and now for 2019 the brand is bringing back two original colorways.

The first pair comes dressed in White Chalk, Red Rush and Blue while the second pair features a White Chalk, Magenta Pop and Purple color combination. The two feature nylon and mesh across the upper done in White while the aforementioned colors are accented. Other details includes a Hy-Lite midsole and Hexalite cushioning to complete the look.

You can expect both colorways of the Reebok Bolton to release at select Reebok retailers in the EU on January 24th. While a stateside launch has yet o be announced, they are expected to arrive soon. Below you can check out more images which will give you a closer look. 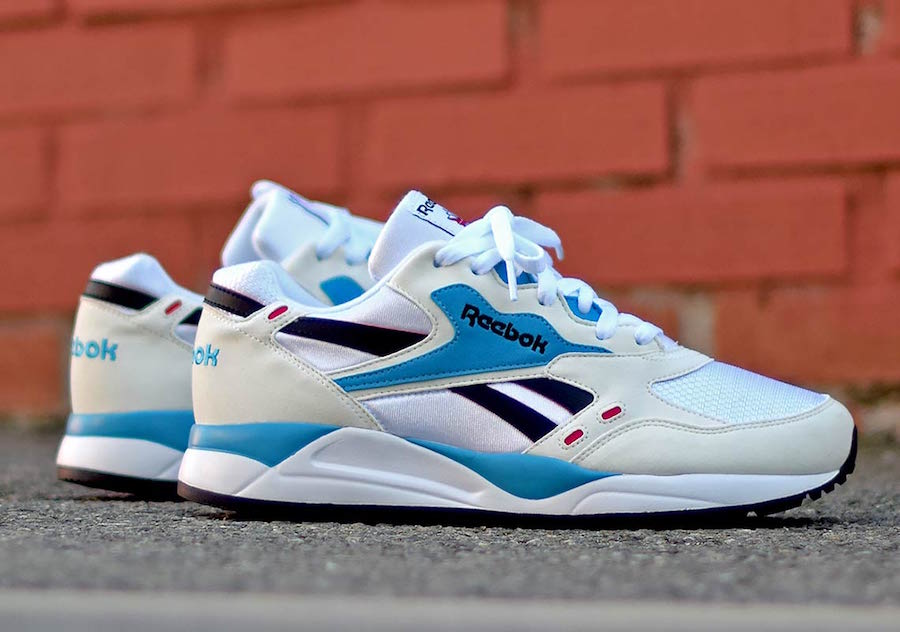 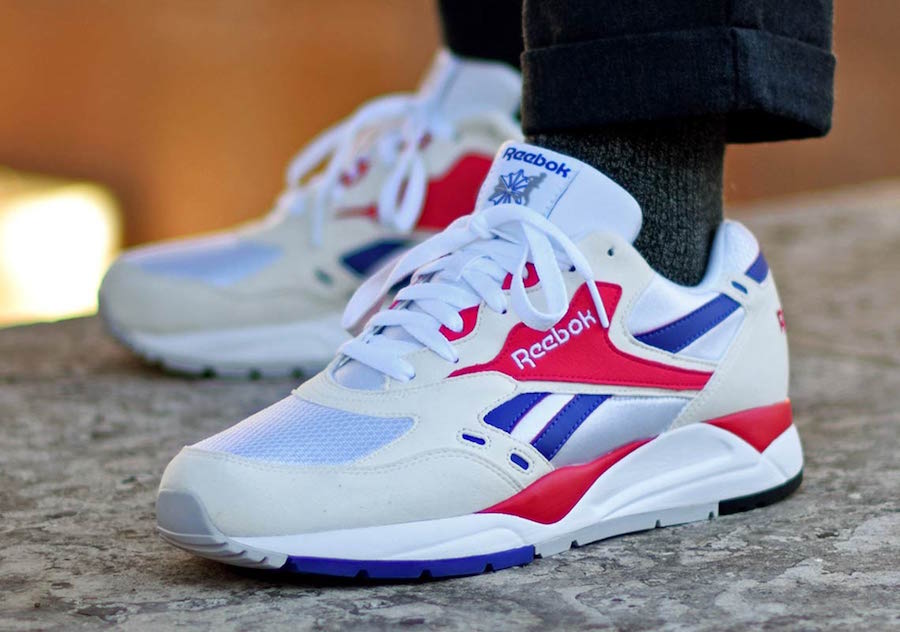 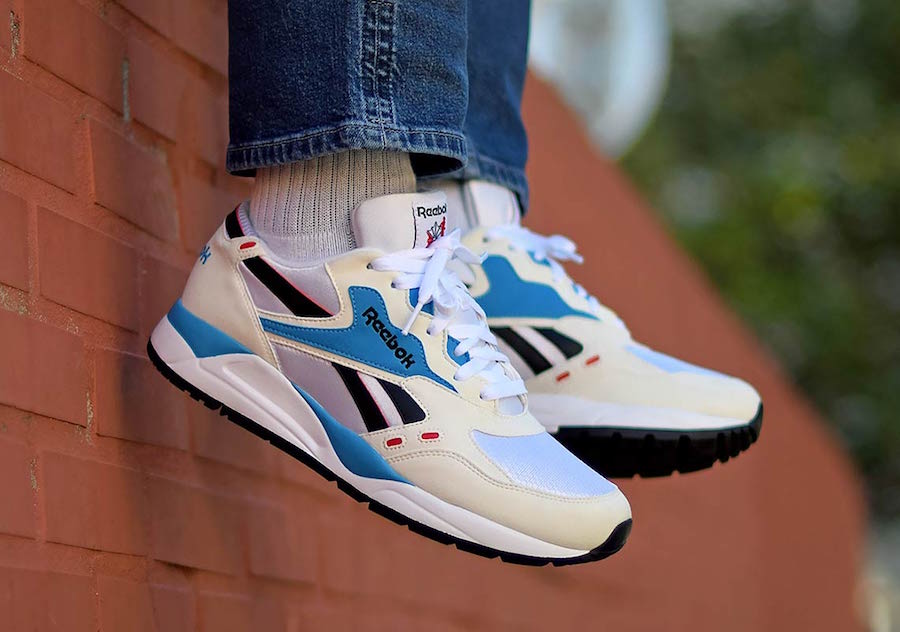 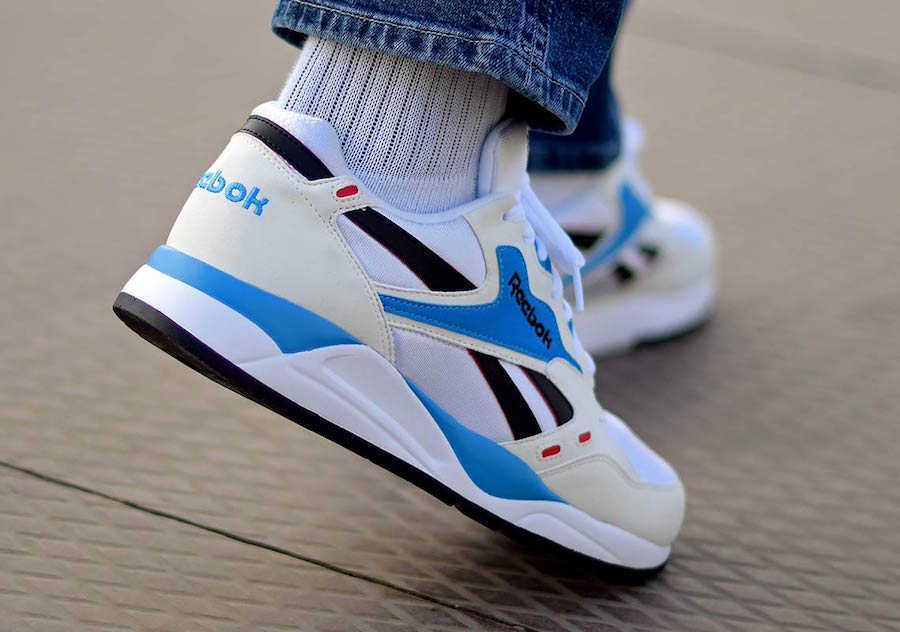 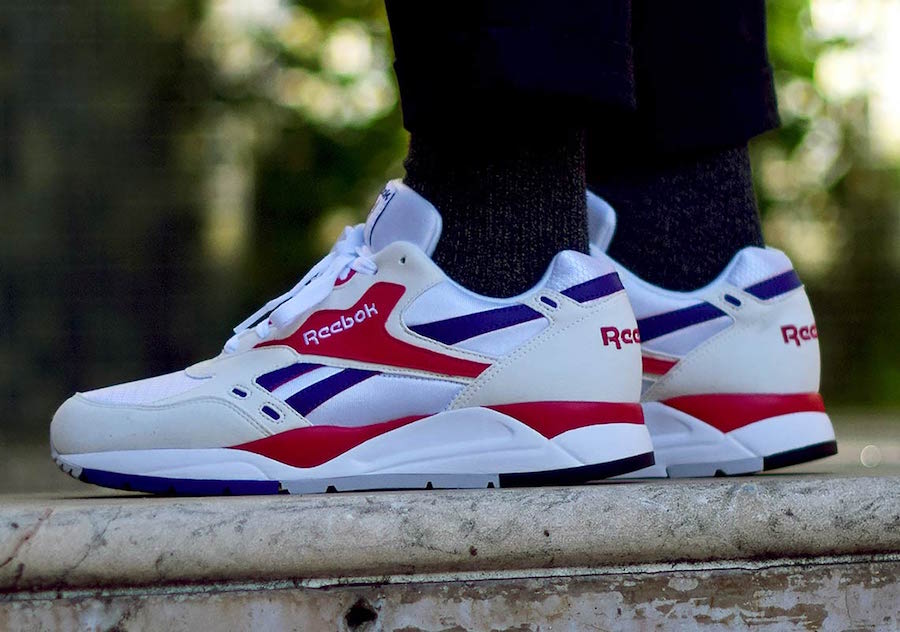 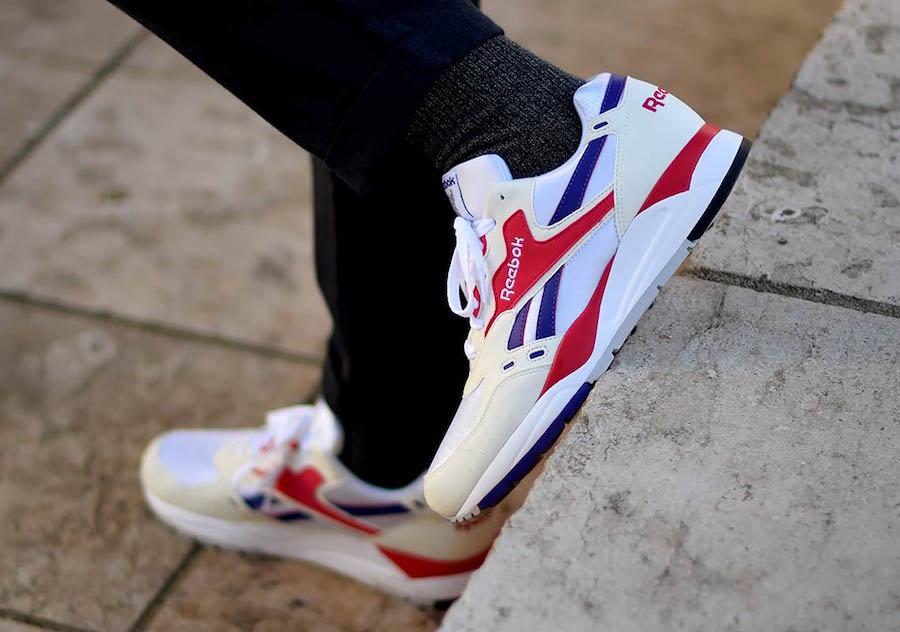