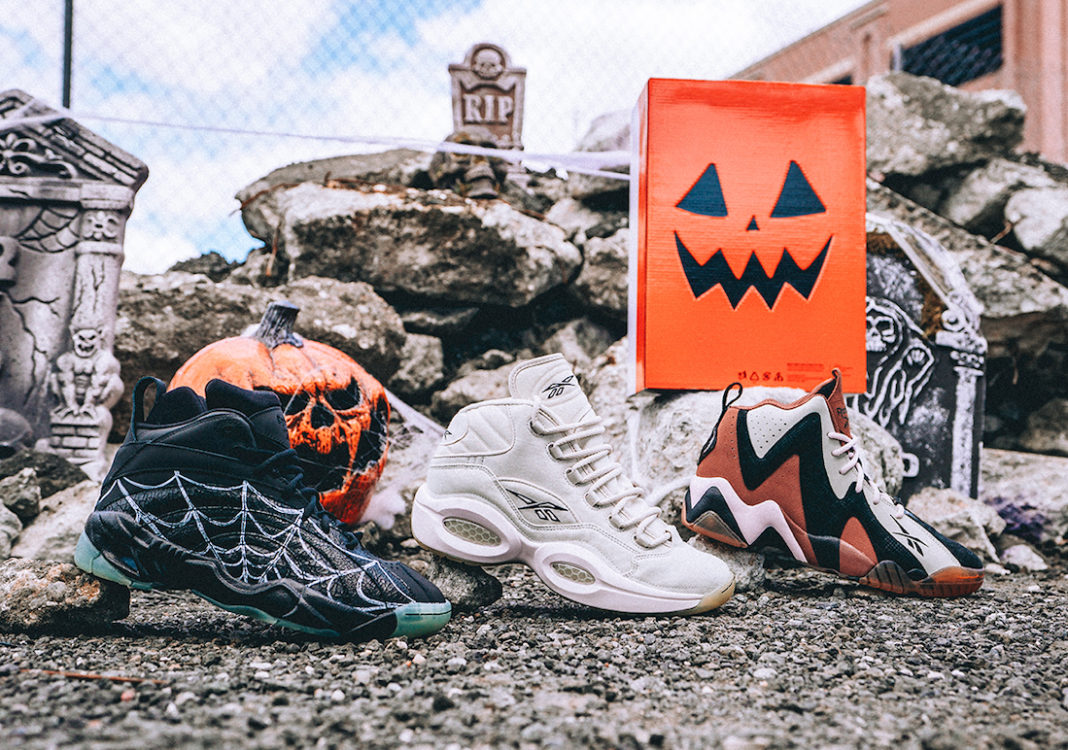 Reebok has announced their latest pack celebrating Halloween which is known as ‘BOKTOBER’. Three models are included in the pack which includes the Question Mid, Shaqnosis and Kamikaze II.

Building upon Reebok’s 2020 retro basketball narrative that has brought to life a breadth of fresh takes on its three most coveted models – from fashion-forward executions to classic anniversary offerings – the ‘BOKTOBER’ pack includes:

You can expect the Reebok ‘BOKTOBER’ Pack to release globally on October 2nd while a U.S. release will take place on October 14th at select retailers including Reebok.com. The Question Mid releases on October 25th. Below you can check out additional photos for a closer look. 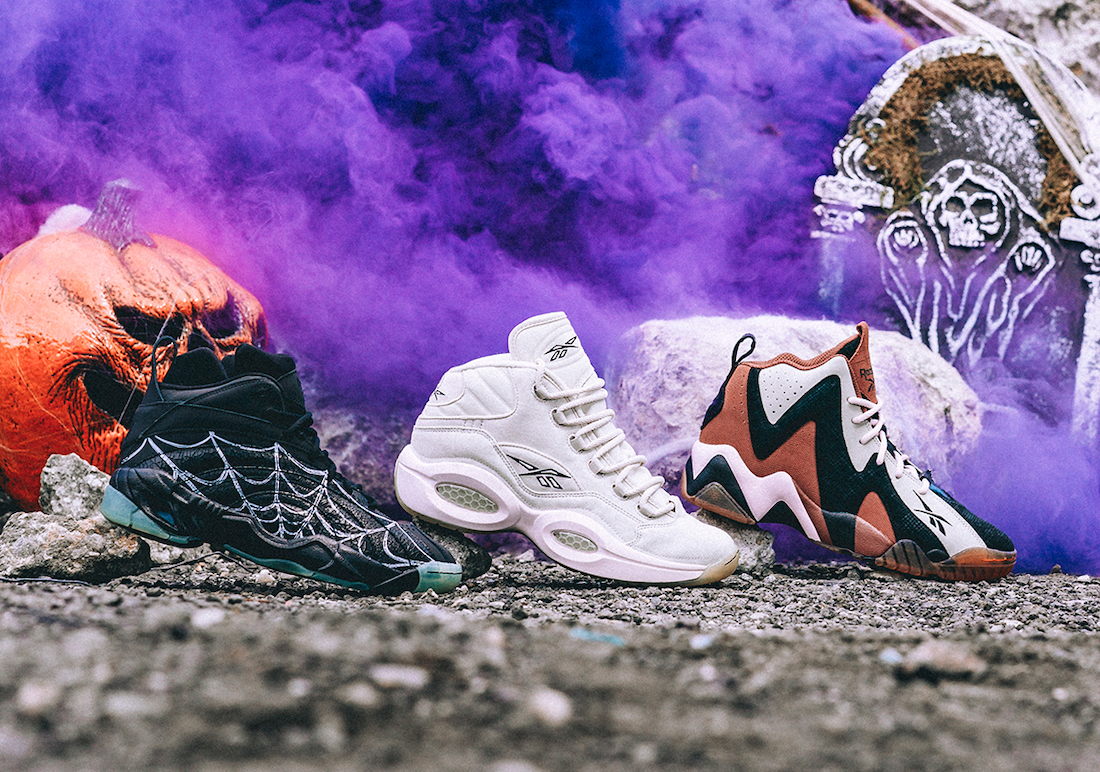 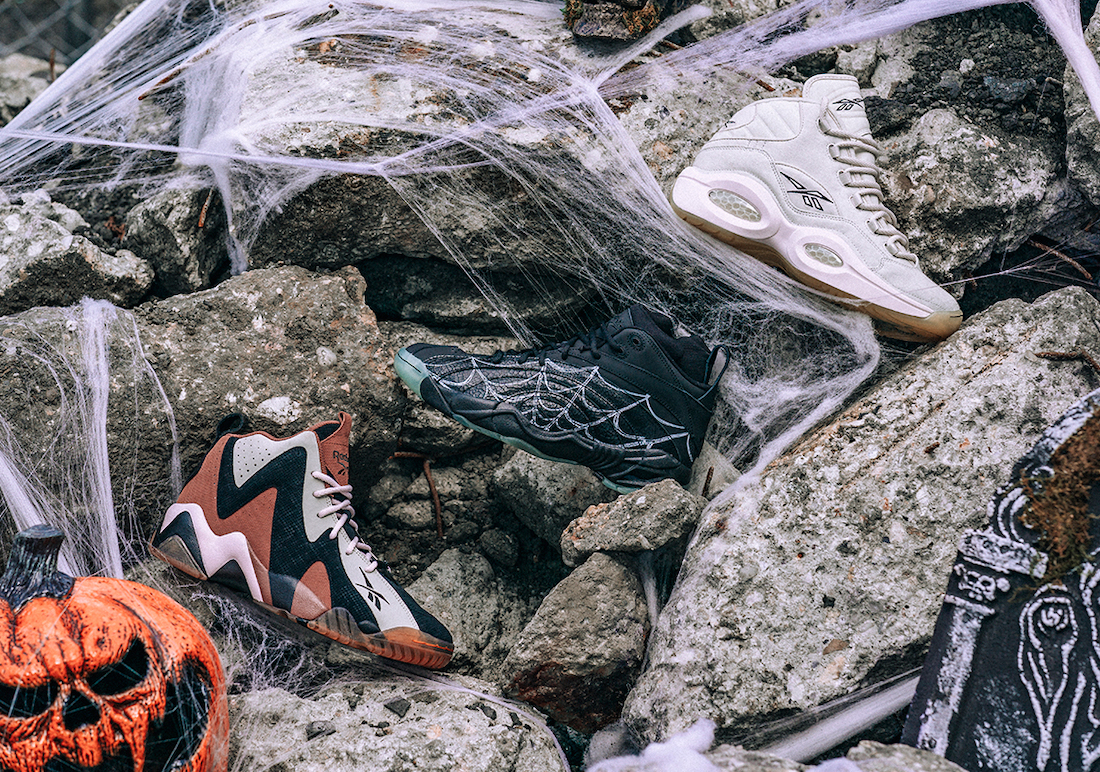 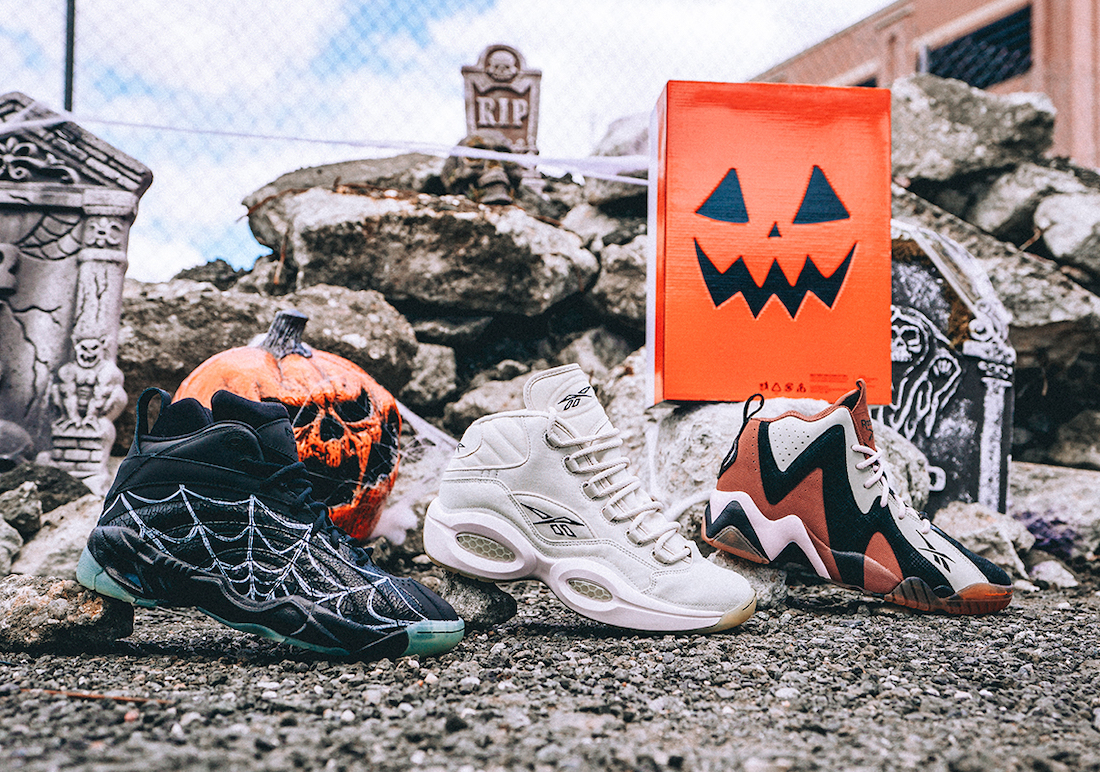 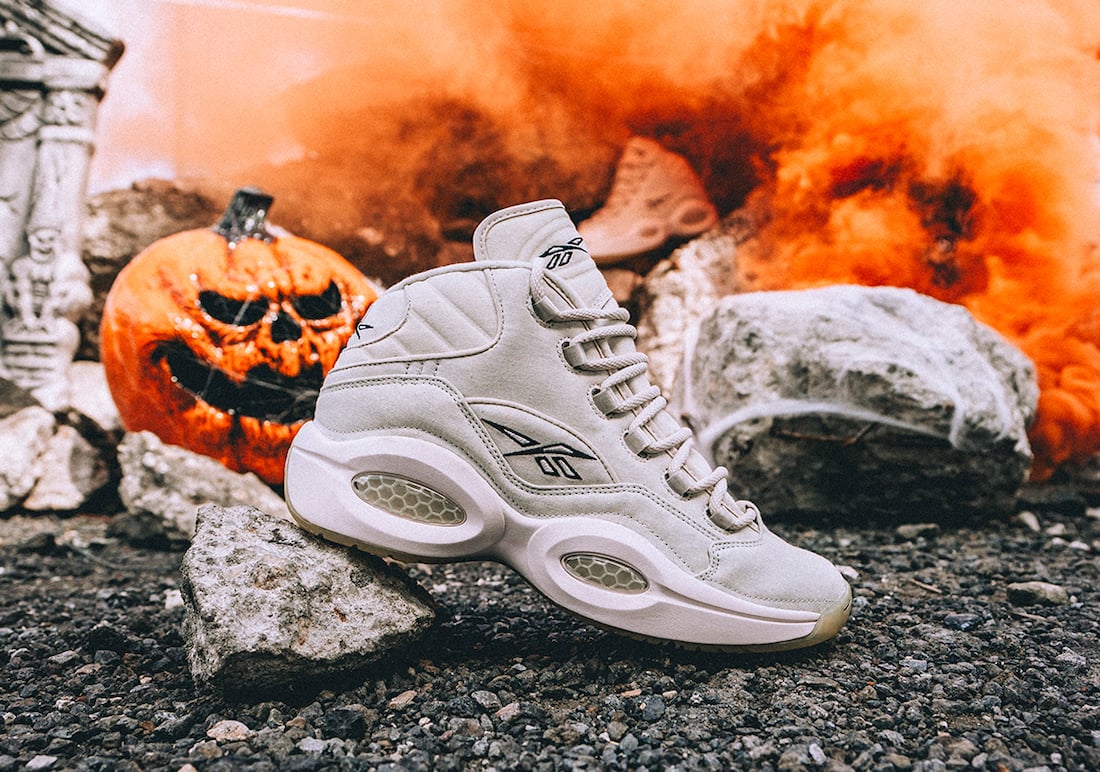 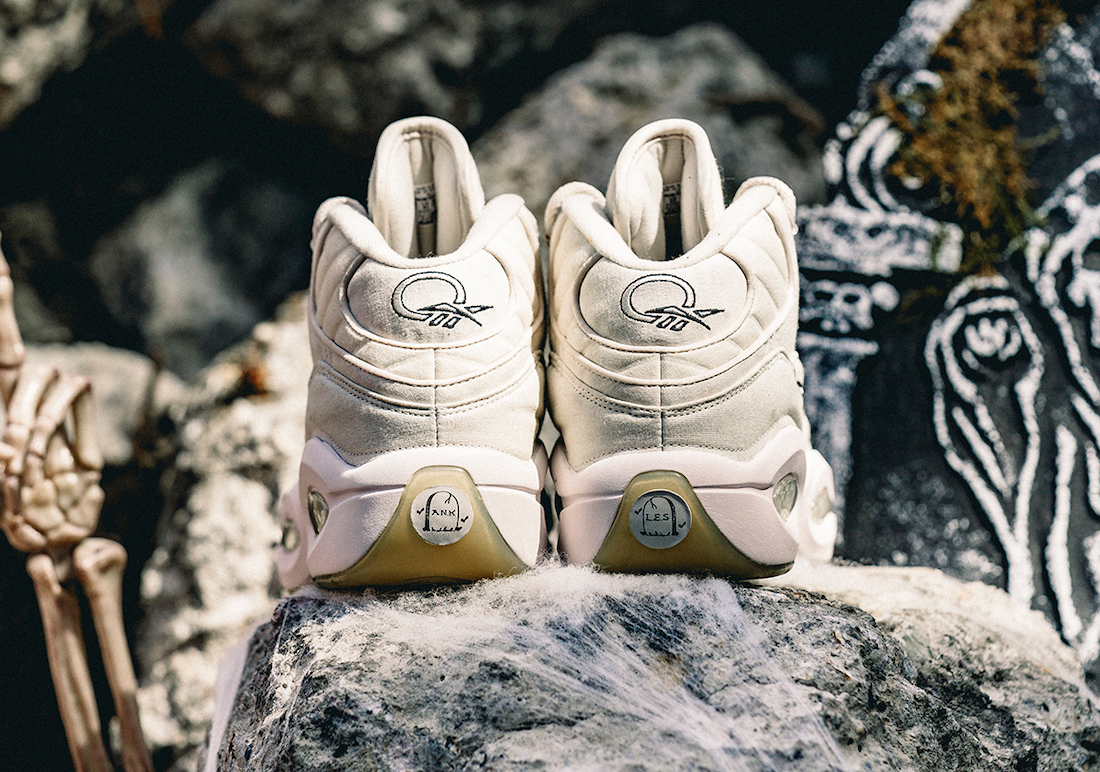 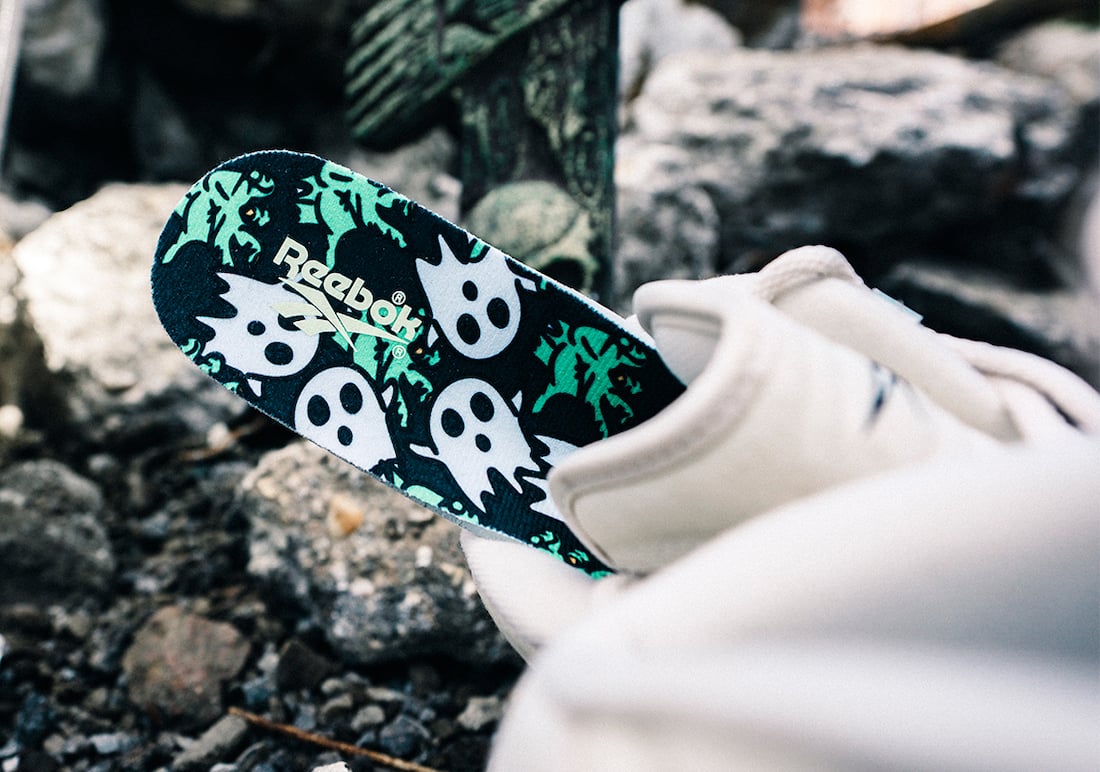 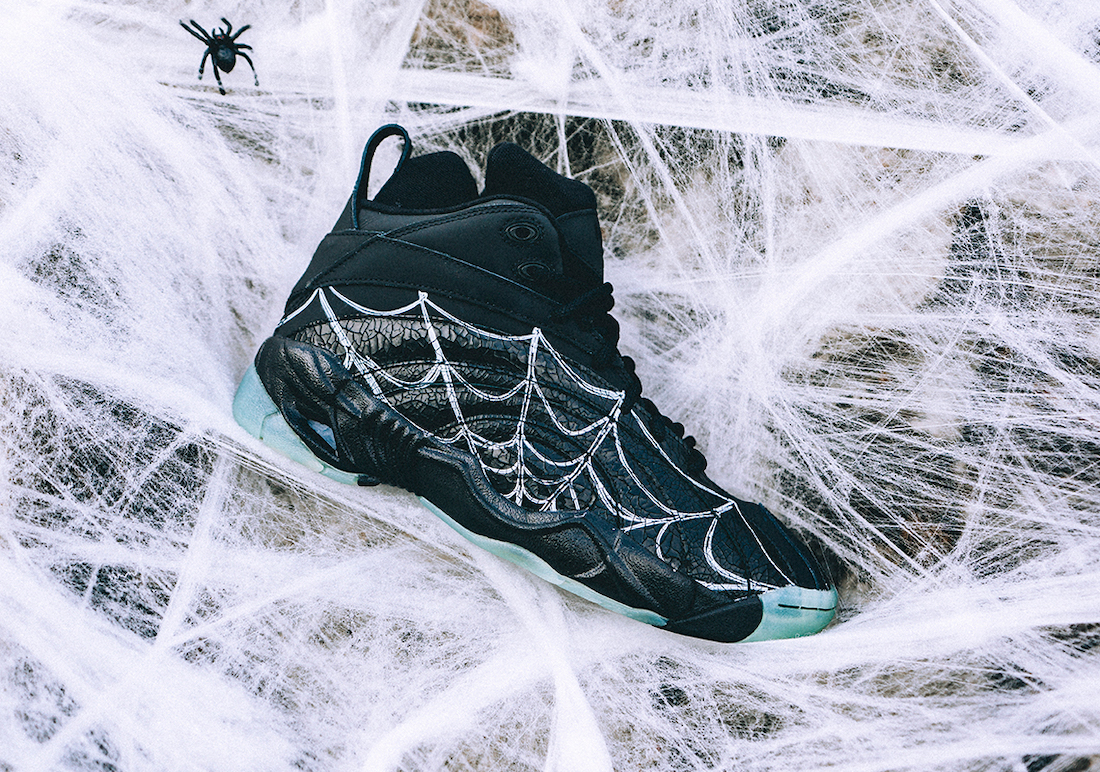 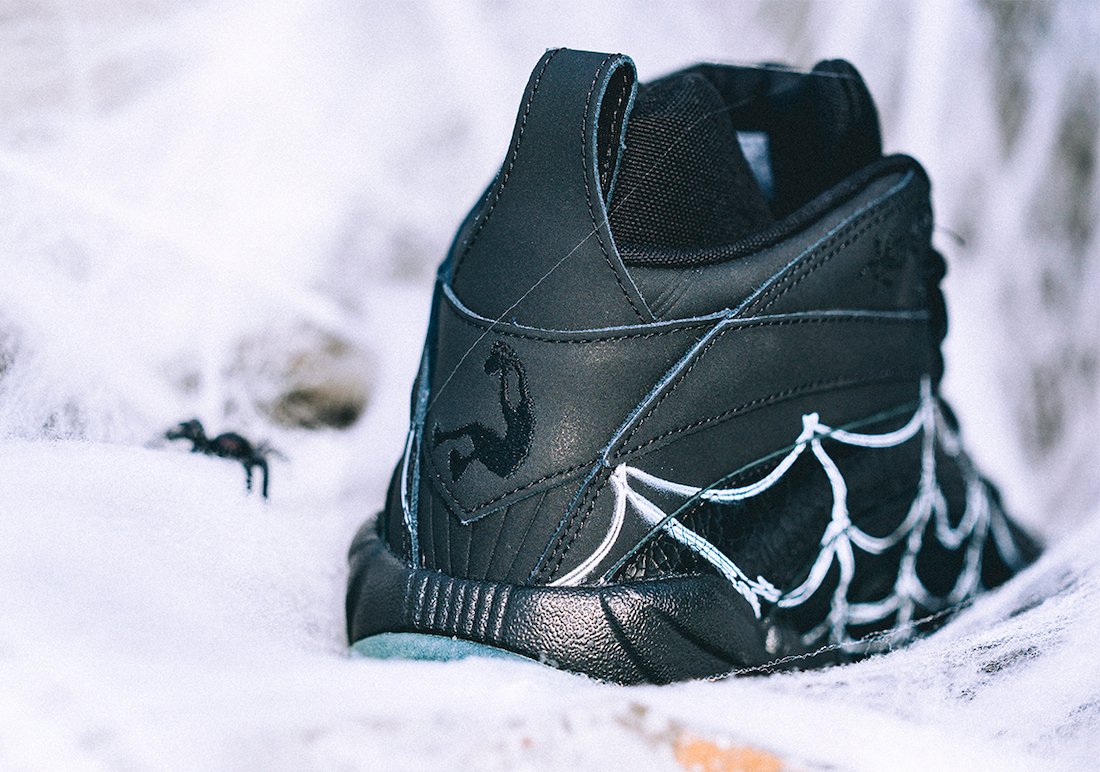 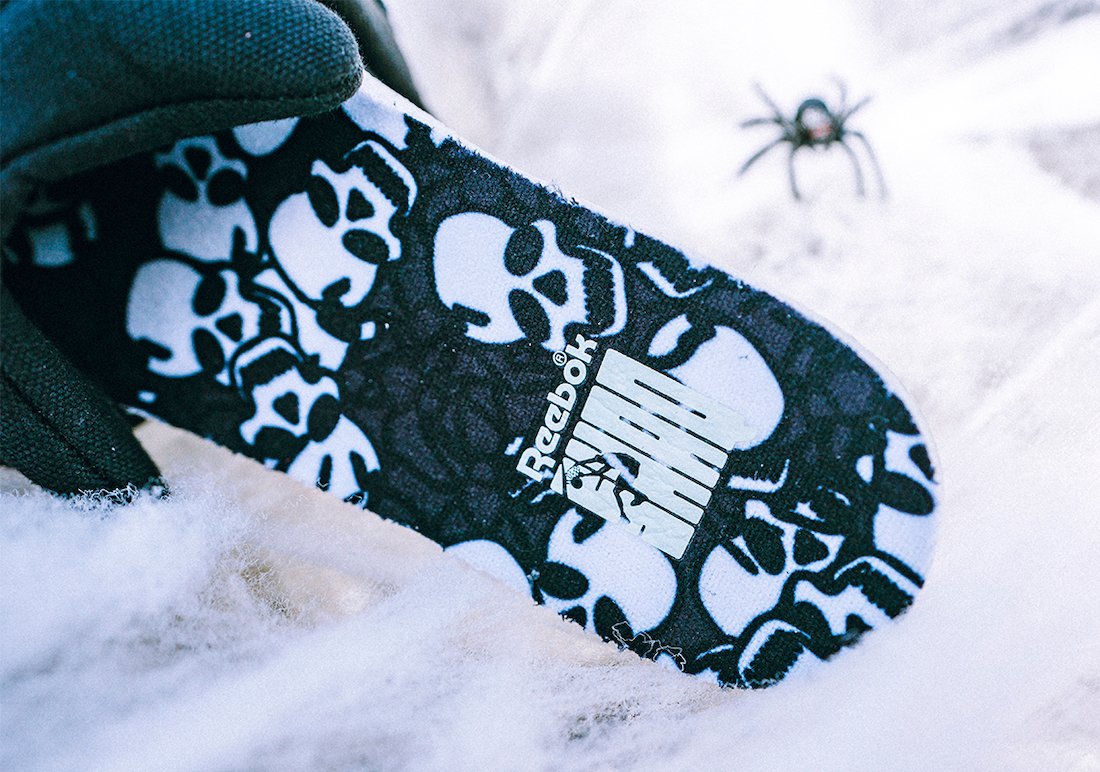 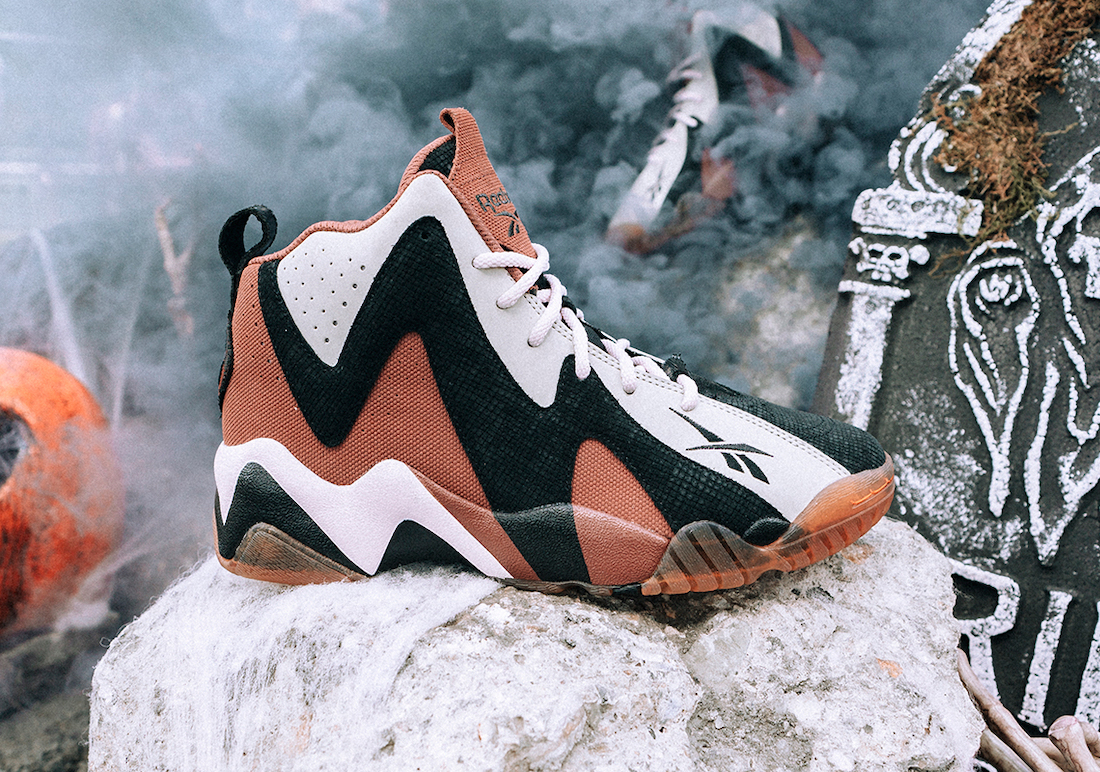 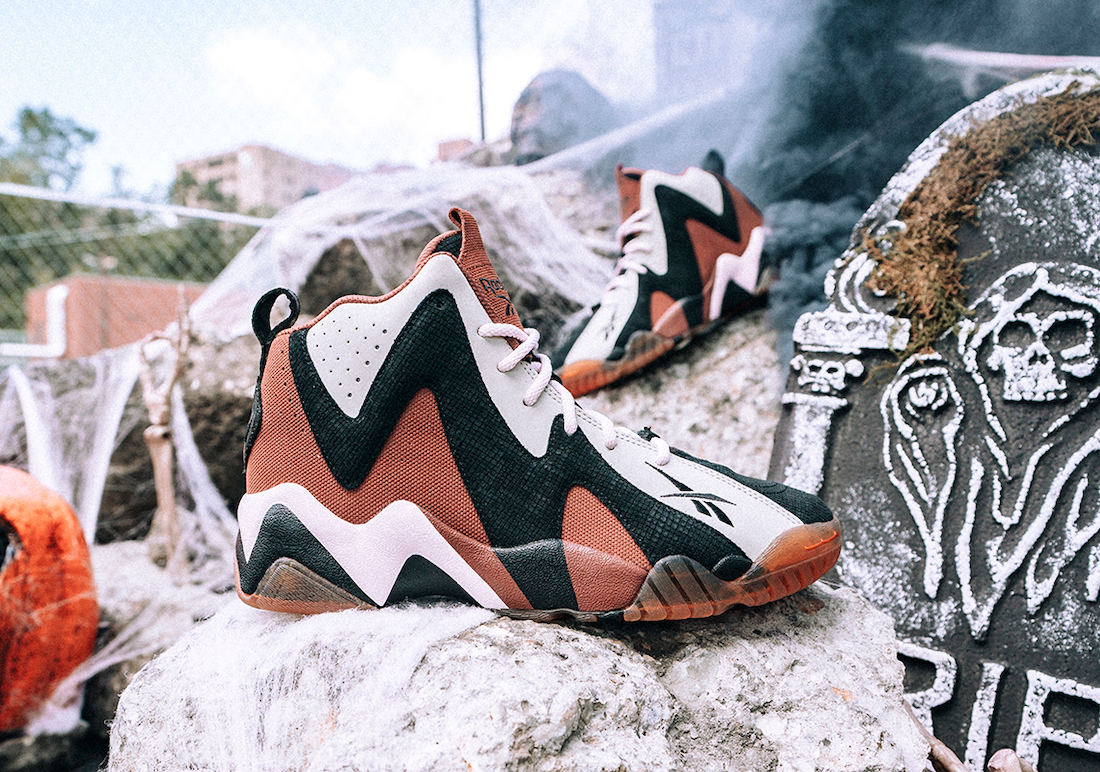 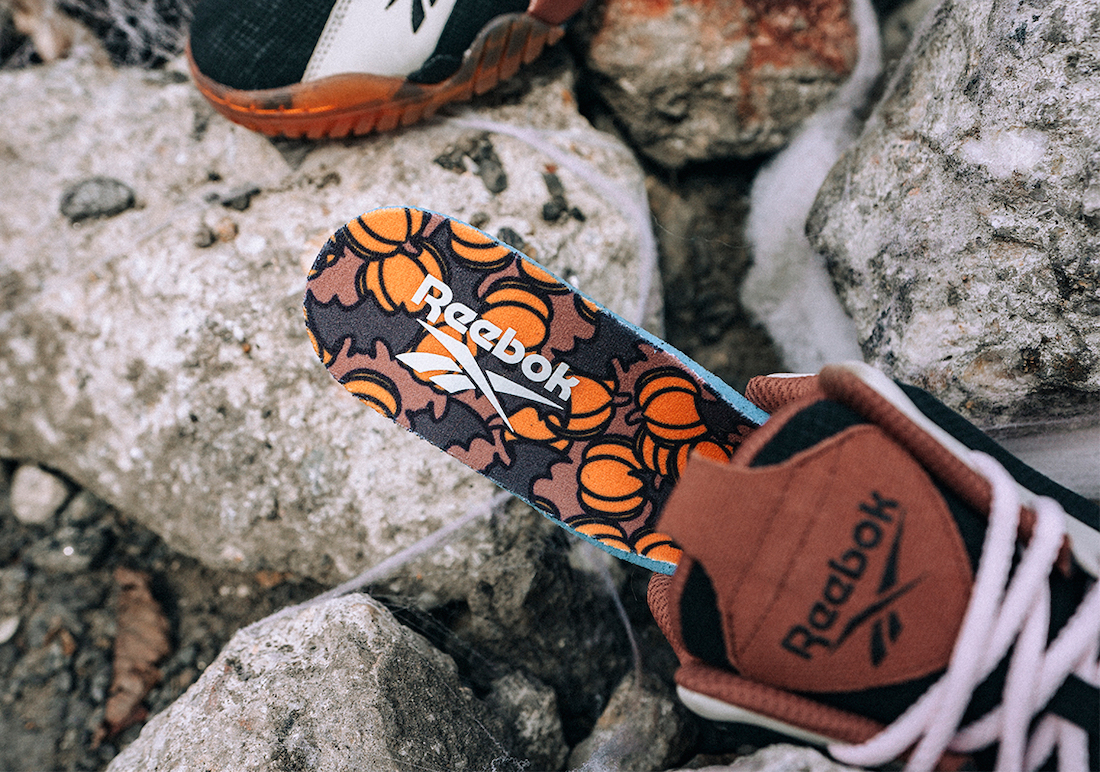