HomeReebokReebok Answer IV ‘Step Over’ Returning for its 20th Anniversary 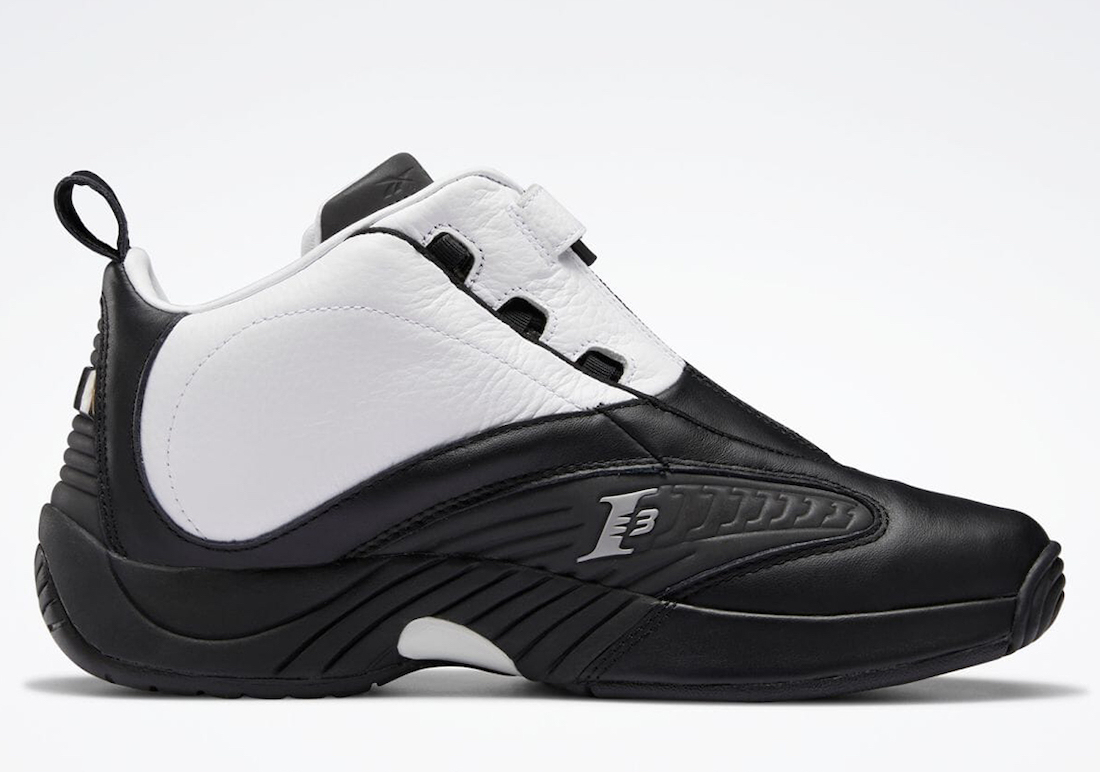 The Reebok Answer 4 ’Step Over’ was worn by Allen Iverson during Game 1 of the 2001 NBA Finals. Iverson stepped over Ty Lue after draining a bucket which put Philadelphia up by 4. AI dropped 48 points that game and the ‘Step Over’ is one of the most talked-about incidents in NBA history.

To celebrate the 20th Anniversary of the event, Reebok will bring back the OG ‘Step Over’ Answer 4. We saw the pair last drop in 2017 as an exclusive to Lapstone & Hammer.

This Reebok Answer IV comes dressed in a Black and White color combination. Constructed with premium leather on the upper in the aforementioned shades while Black also runs across the sole. Next, we have DMX cushioning, a zippered shroud that overlays the lacing system, and an image of Iverson on the outsole with the phrase ‘Only The Strong Survive’.

You can expect the Reebok Answer 4 ‘Step Over’ to release at select retailers and Reebok.com on June 4th. The retail price is $130. Continue to scroll below for more images that will give you a closer look. 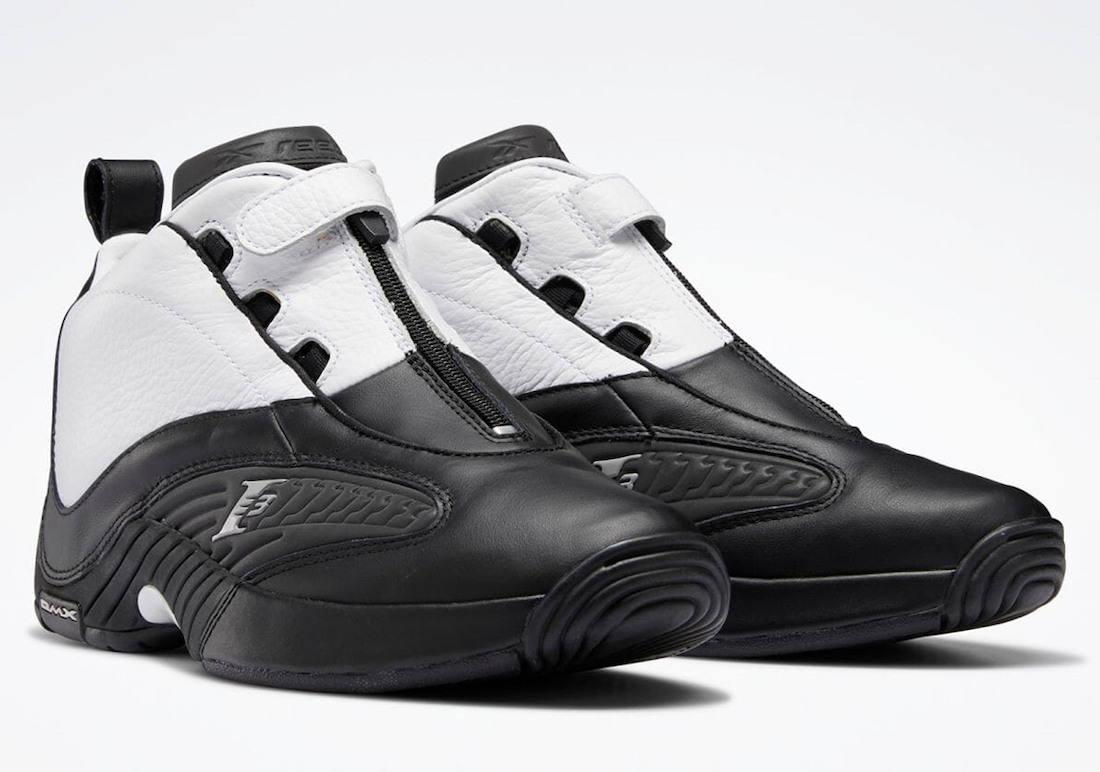 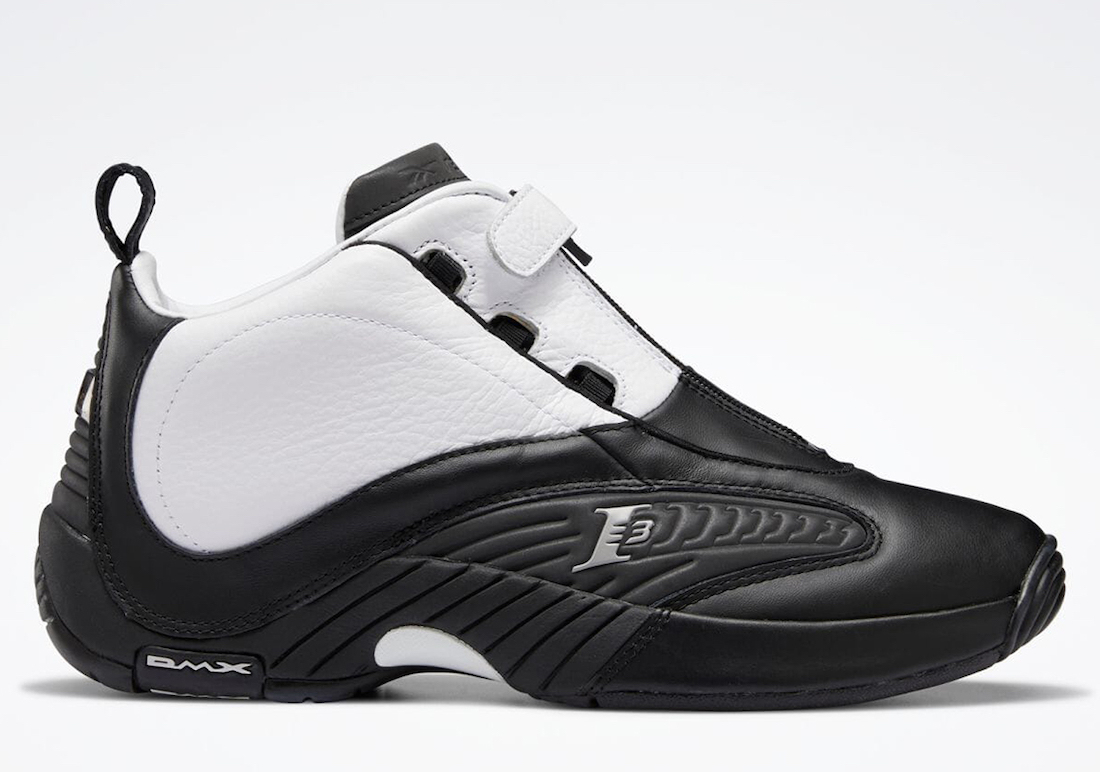 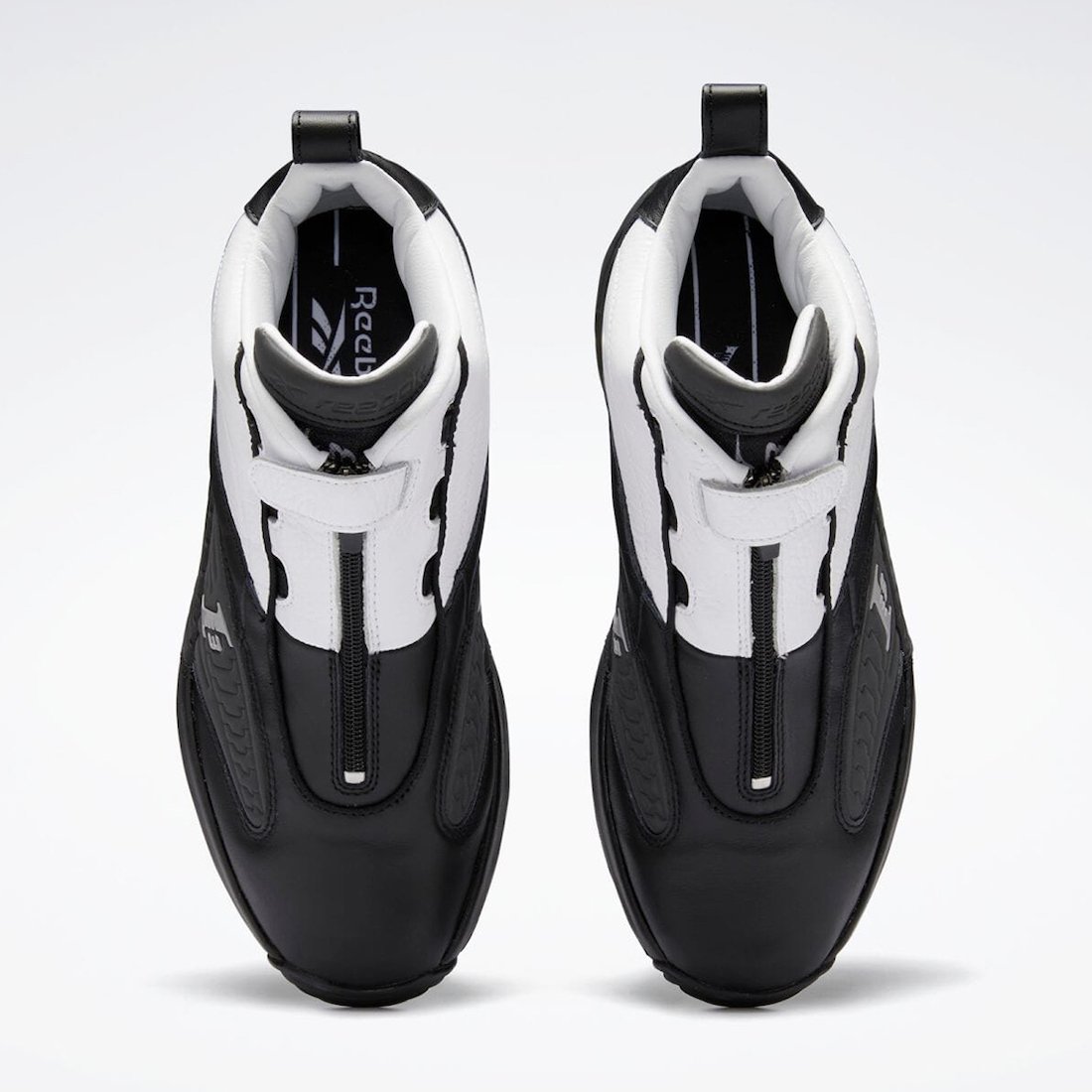 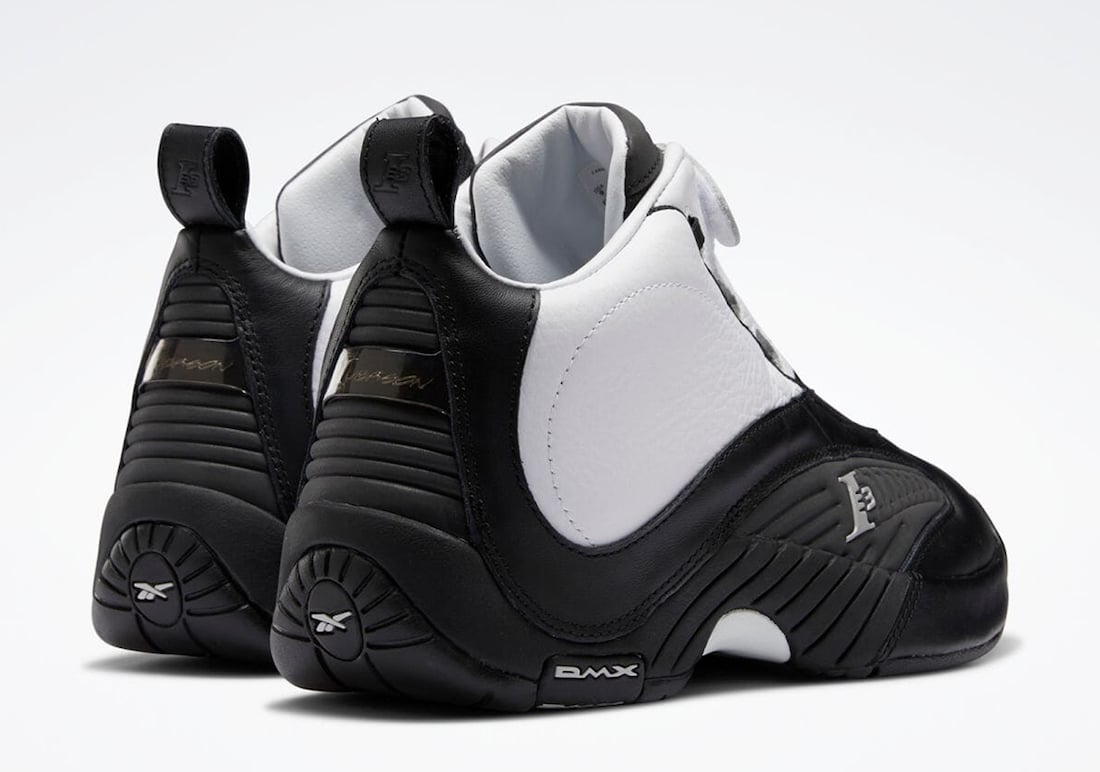 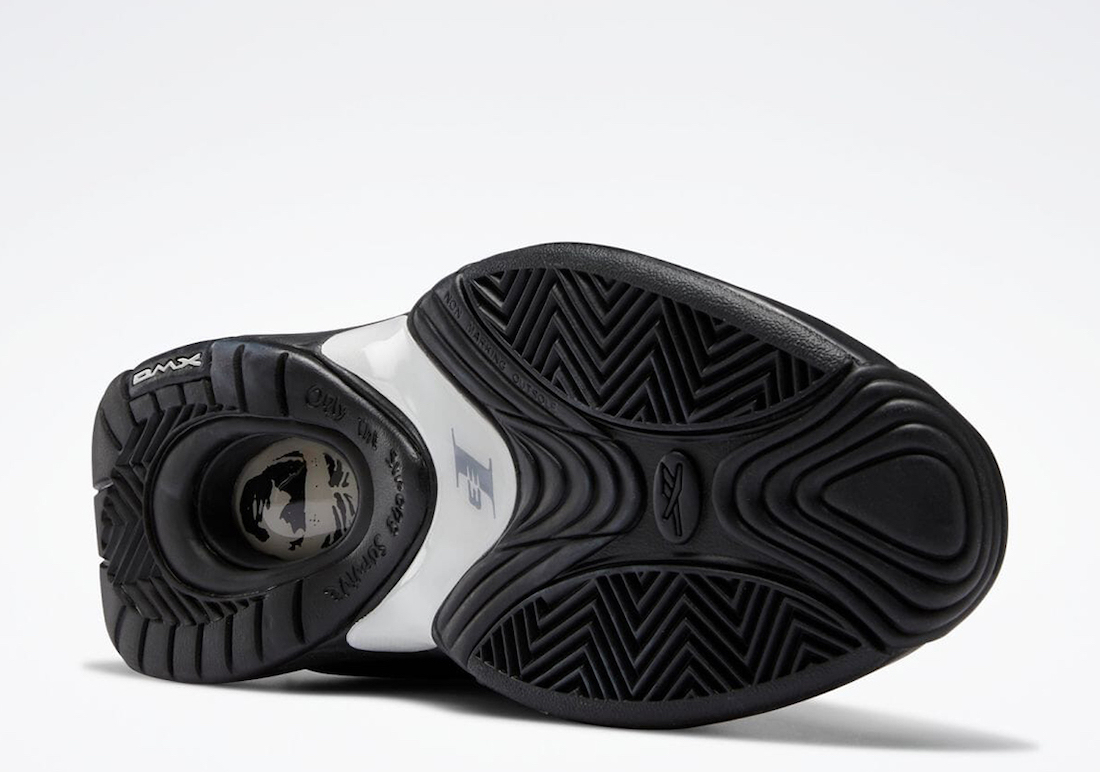