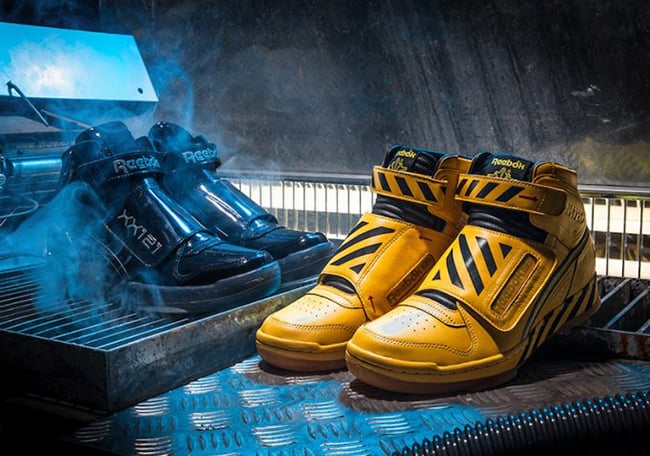 Made iconic by Ripley from the 1986 film Aliens, two colorways of the Reebok Alien Stomper will debut apart of the pack. One is done in Yellow and Black which is inspired by Ripley’s Powerloader robotic cargo suit. The second features a glossy overlay which is inspired by Xenomorphy Queen. The two will also release with a special box along with being available in both men and women specific sizing.

The Reebok Alien Stomper Final Battle Pack will release on July 18th, 2017 which is the original release date for the movie Aliens. You will be able to purchase online at Reebok.com. Retail price is set at $325. Continue to scroll below to check out more images which will give you a detailed look. 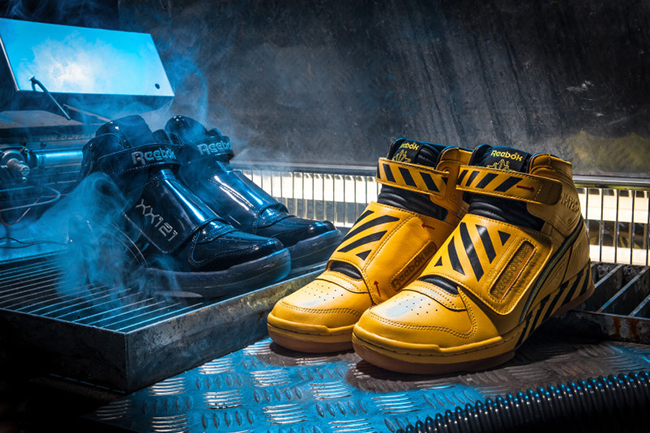 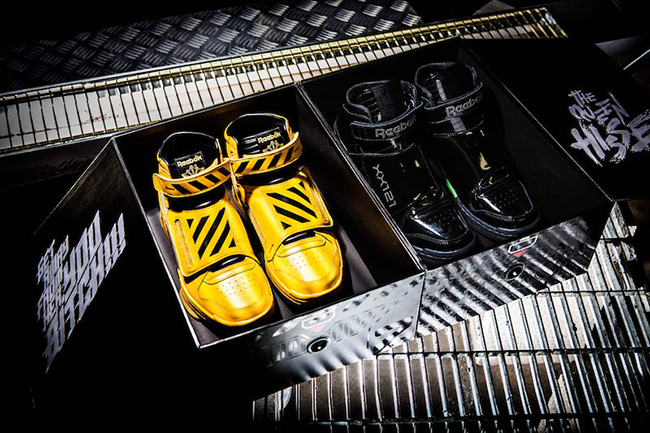 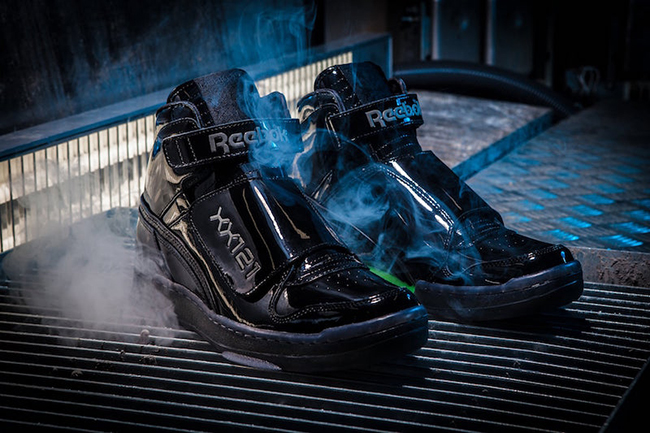 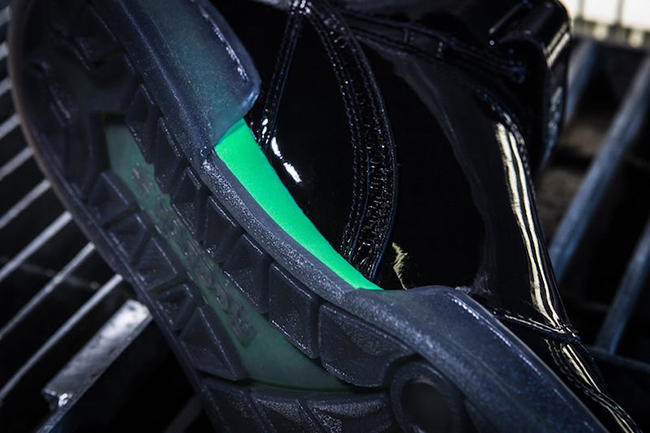 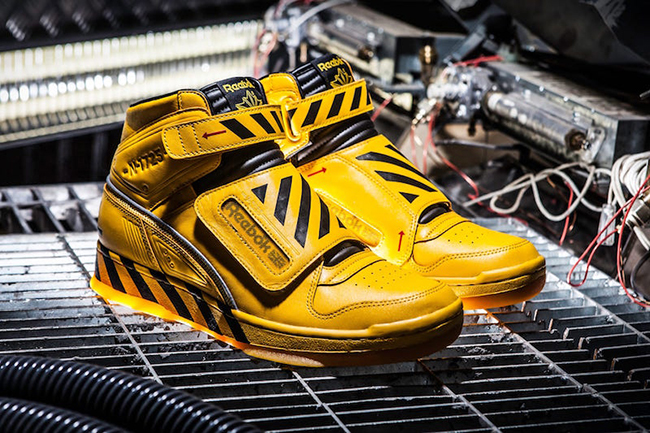 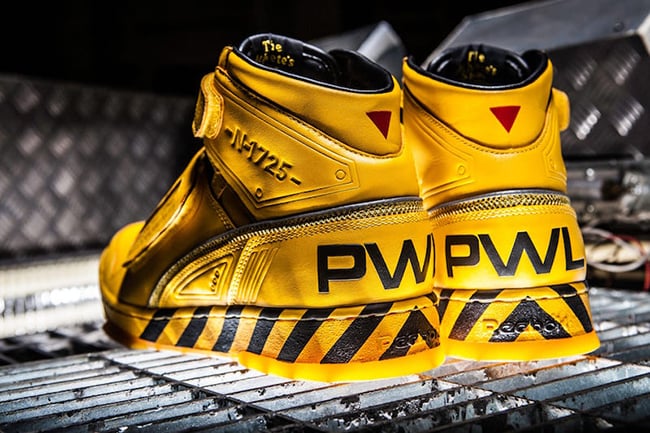 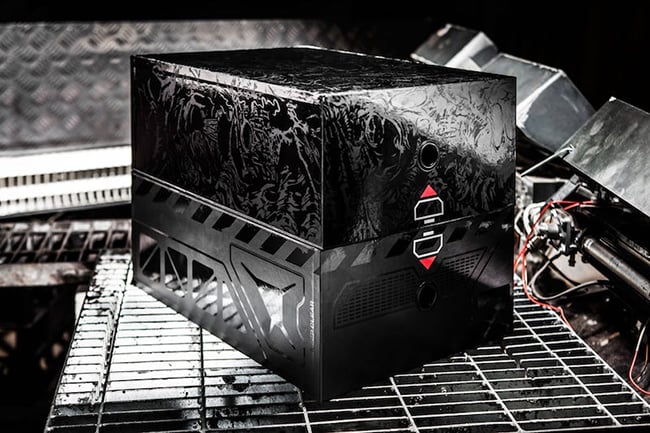 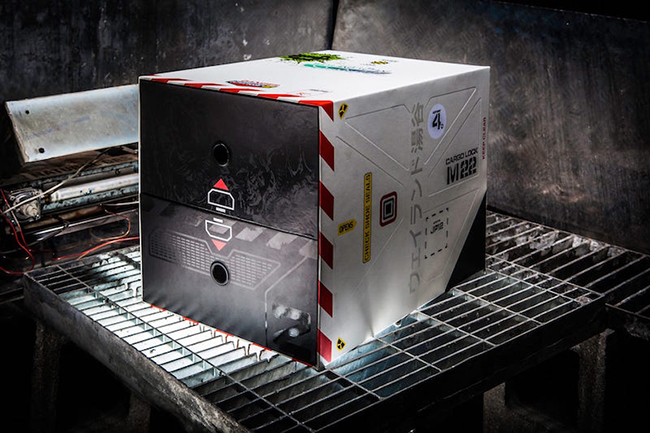 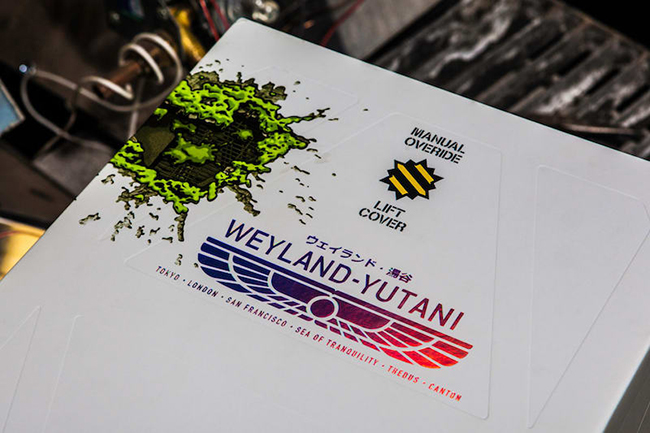