The Reebok Alien Stomper is Releasing on Aliens Day 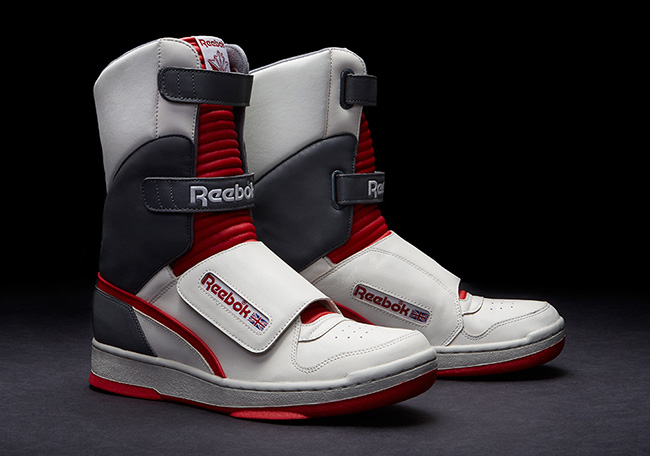 2016 appears to be the year brands are bringing back shoes from movies. Sci-Fi fans may remember the Reebok Alien Stomper which was seen on the feet of Ellen Ripley for the hit film ‘Aliens’. Late in April will be your chance to own this pair.

While we have seen the Reebok Alien Stomper release in the past, they were altered and not like the pair Ripley wore. If you are wondering why they are launching, Reebok and 20th Century Fox is celebrating the 30th anniversary of the film by James Cameron.

The Reebok Alien Stomper is scheduled to release on April 26th, 2016 which is known as ‘Alien Day’. Limited quantities will be available for a retail price of $175. Keeping the theme alive, the actual release day references planet LV-426 which is apart of the movies. Check out additional images below and let us know what you think of the brand bringing the Alien Stomper back in OG form. 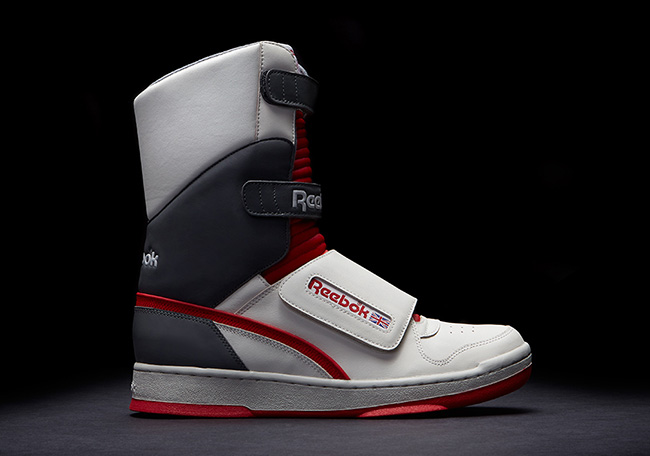 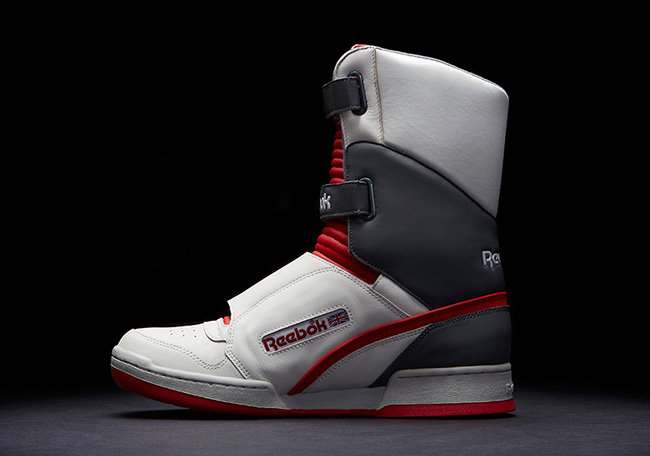 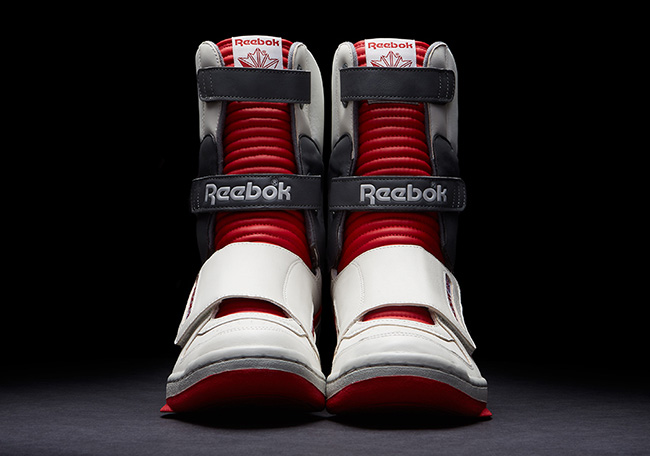 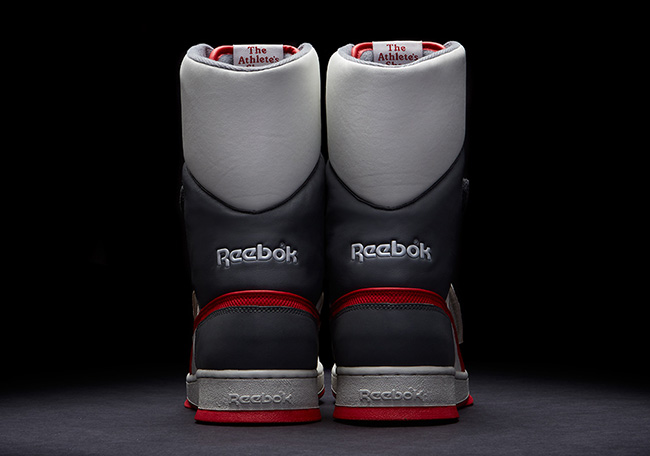 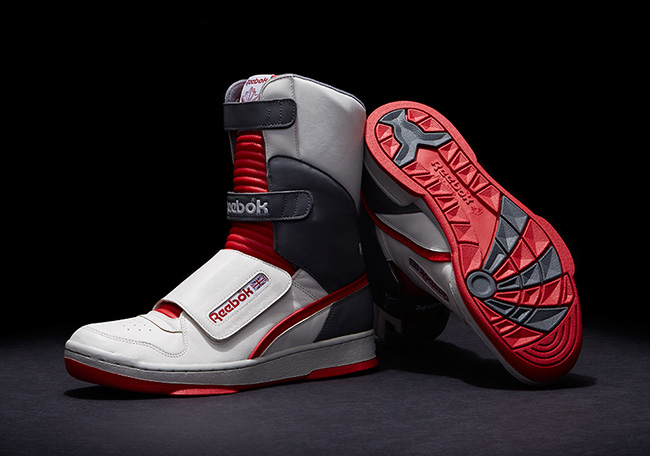 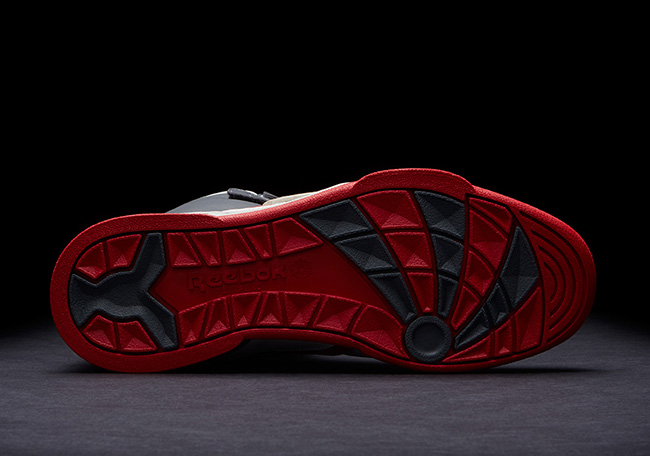