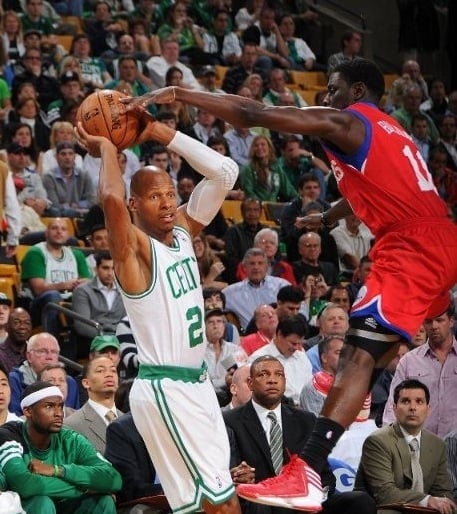 Ray Allen caught the attention of many sneaker goers when he wore the Air Jordan 8 Home PE during Game 2 against the Philadelphia 76ers just a few days ago.

Arguably one of his best PE’s, this model boasts Celtic green and white along with the nickname “Sugar Ray” stamped at the ankle collar. Originally debuted back in 2008, this sneaker commemorates Ray’s achievements around the same time when he won his first NBA championship alongside Kevin Garnett and Paul Pierce.

What are your thoughts on this original Player Exclusive? 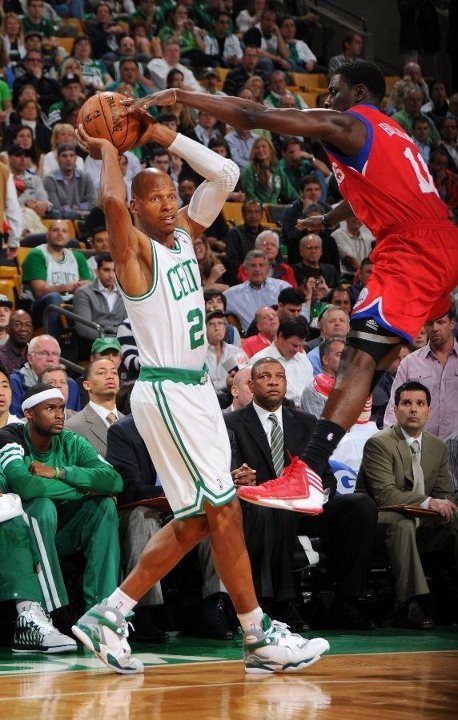