Back in late February Jordan Brand released the Air Jordan 2012 “YOTD”, and continue to celebrate the Chinese New Year with the unveiling of the new Air Jordan CP3.V “Year Of The Dragon”.

Following a similar color scheme, this Chris Paul signature basketball sneaker gets its own special touch with Dragon-inspired graphics emblazoned onto the tongue, a translucent outsole that reveals dragon graphics and contrast laces. And like most CP3.V models, this pair will also feature a lightweight synthetic leather and mesh build that will assist while either on or off the court.

Unfortunately, no release date has been announced but be sure to keep it locked to Sneaker Files for more news and updates on this release. 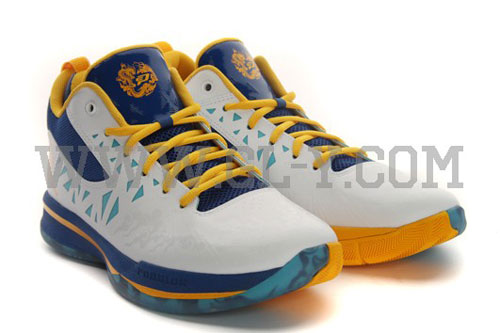 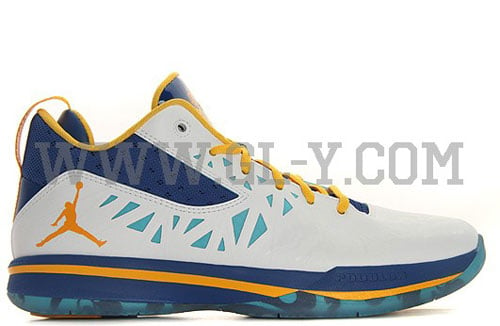 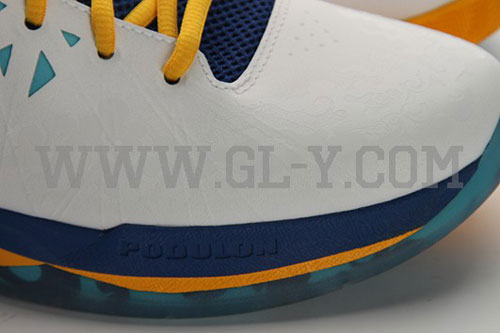 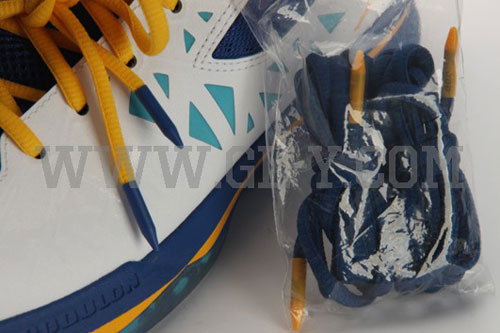 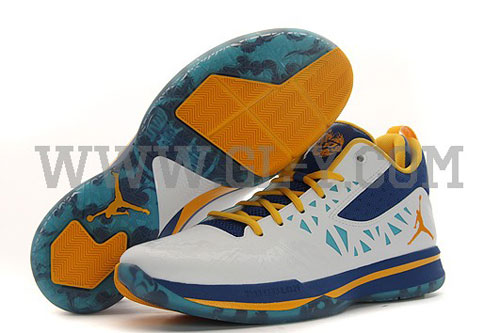