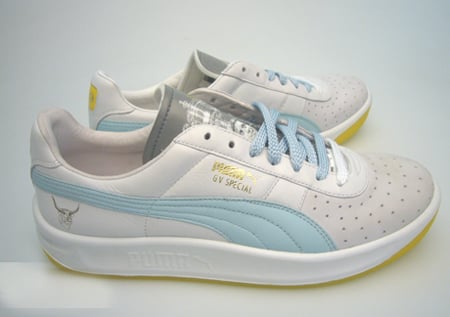 Pumas next big project is on their GV Special model, which inspiration came from tennis player Guillermo Villas who is featured on the tongue. Vilas took the Australian Opens in 1978 and 1979. On the heel of the Puma GV Special features “1991”, that is the year Vilas was inducted into the Tennis Hall of Fame. This pair is said to be rare, and release June 2007. Via Complex. 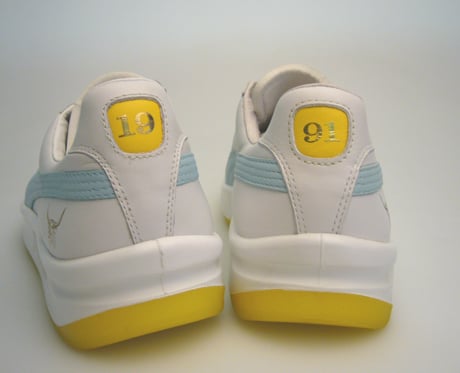 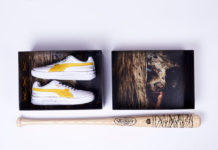 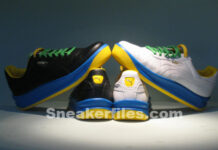 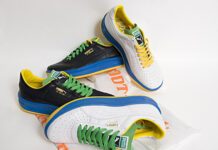 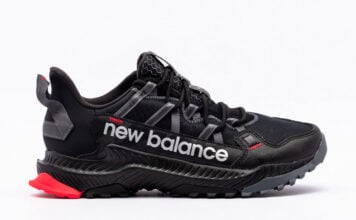